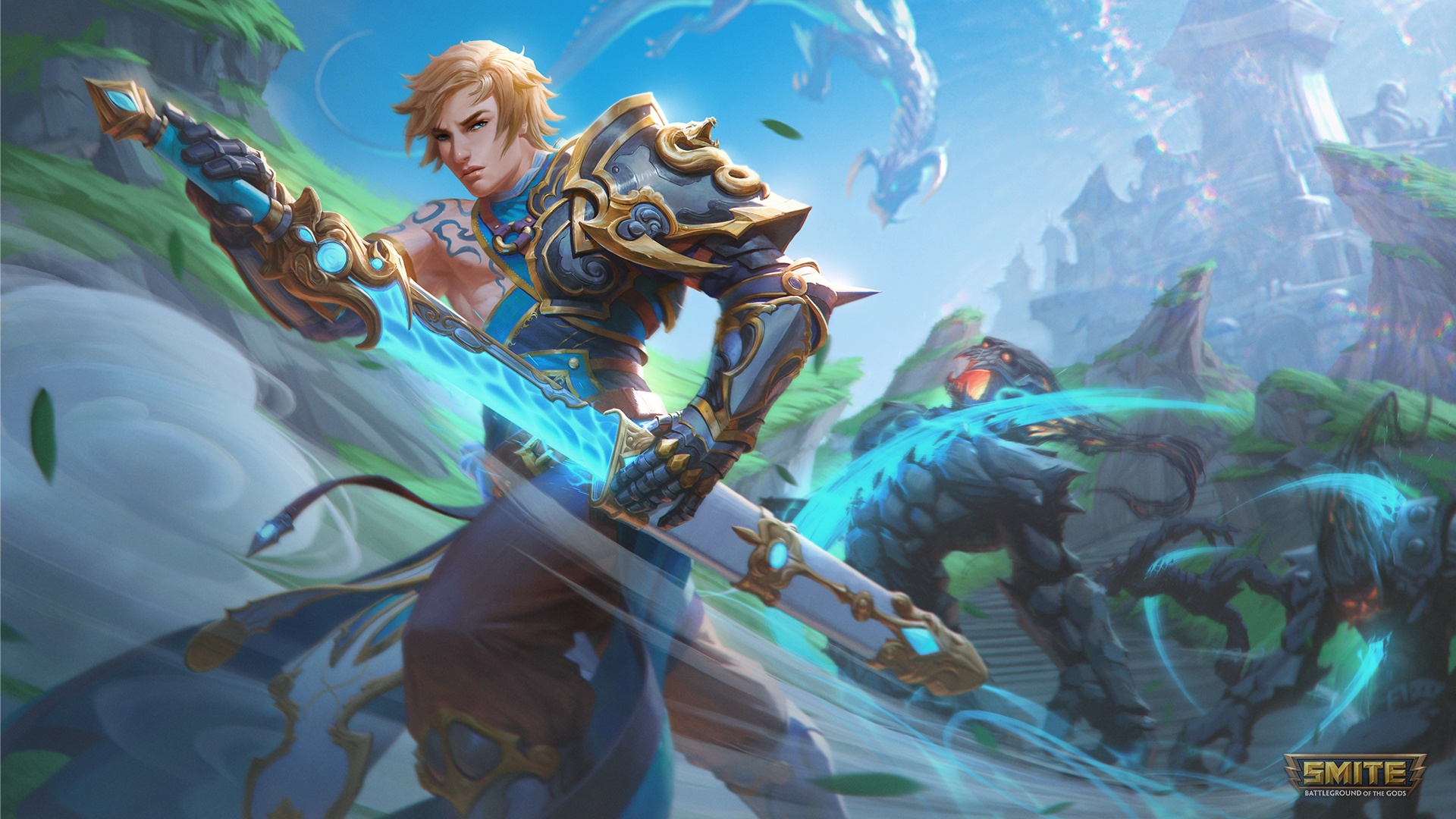 Over the past few months, the Smite team has cranked out top-notch skins like a well-oiled, artistically gifted machine. And this week’s update, the 8.9 “bonus update,” is introducing four new skins alongside a series of balance changes aimed at Gods and items alike.

Wise Hare Athena is exclusive to the Odyssey event, as is Molten Machina Fenrir. That means you’ll need to either purchase the entire Odyssey (which will also earn you Toonmania Cthulhu) or you can buy them individually from the Odyssey page.

Chosen Dragon Ao Kuang will be exclusive to the Chosen One chest, while Deep Sea Skadi can be found in the depths of the Oceanic chest. Be cautious when purchasing a chest, though, because you’re not guaranteed any certain skin.

The items that are being changed within this Smite update include Vampiric Shroud, Jotunn’s Wrath, and Transcendence. Serqet, Raijin, Artio, Cerberus, and Hel are the Gods that are being balanced. For full details and developer comments on these balance changes, you can check out the official patch notes.

Here are each of the skins making their debut with today’s update.