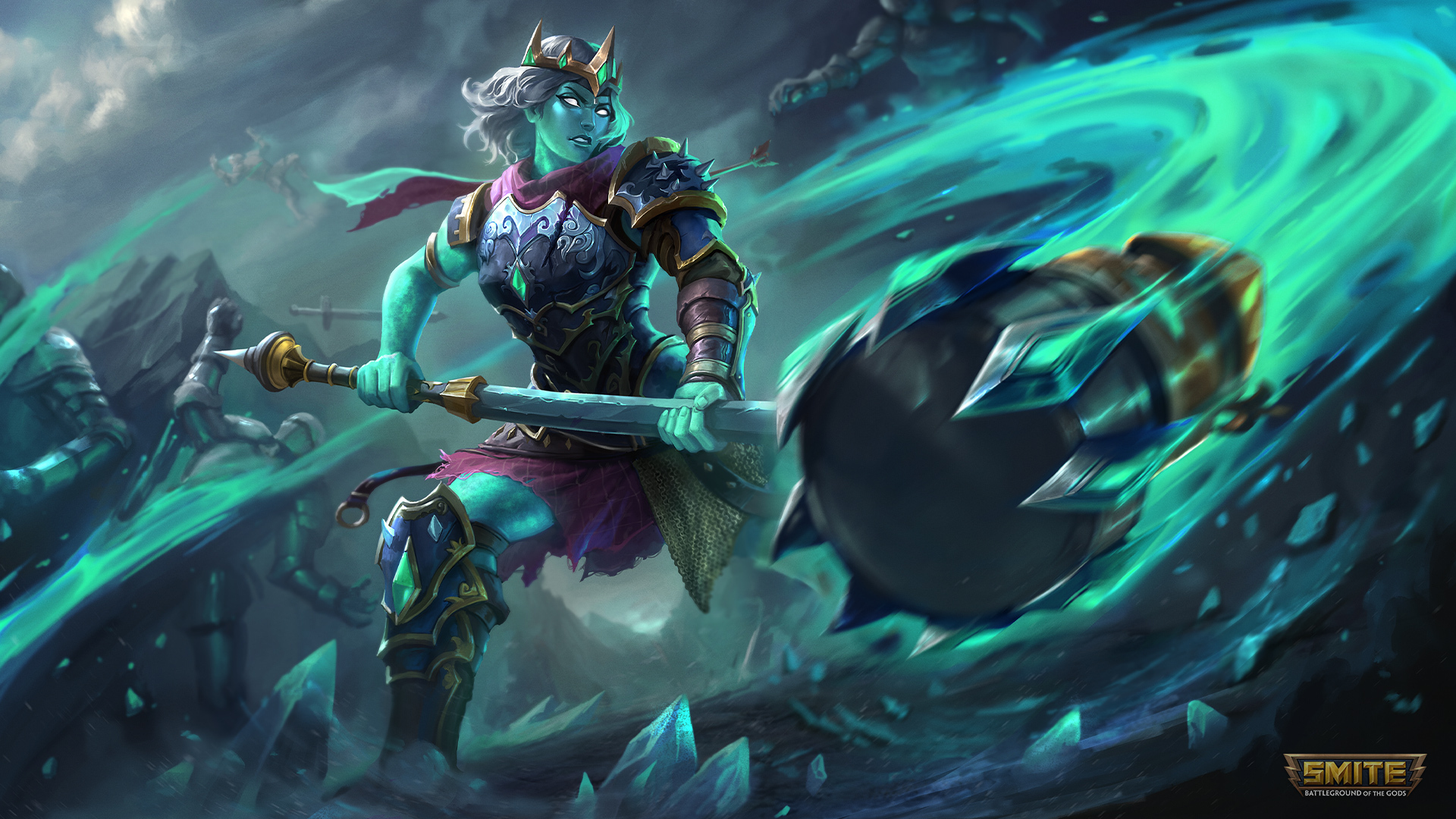 Two new skins arrive in the Battleground of the Gods today, accompanied by a slew of balance changes.

That means the only way you’ll be able to obtain these skins at present is by rolling the virtual dice, something that will cost you very real non-virtual money. Both chests will cost you 400 Gems per roll. In real money, 400 Gems translates to $7.99. The chests each have 16 items in them, so you’re basically spending $7.99 for a one in 16 chance of getting the skin you want.

The difficult-to-obtain skins are not the only thing coming with the bonus update, however. You’ll also see a series of nerfs aimed at items and gods. Stone Cutting Sword, Golen Blade, Bumba’s Hammer, Chernobog, Osiris, and Erland Shen will all feel the wrath of the nerf bat.

You can check out the nerfs in detail by heading over to the official patch notes here. You can head into Smite right now to check out the changes for yourself in-game, or to roll the dice for a chance at Honey Bee Aphrodite or Lich Queen Bellona.