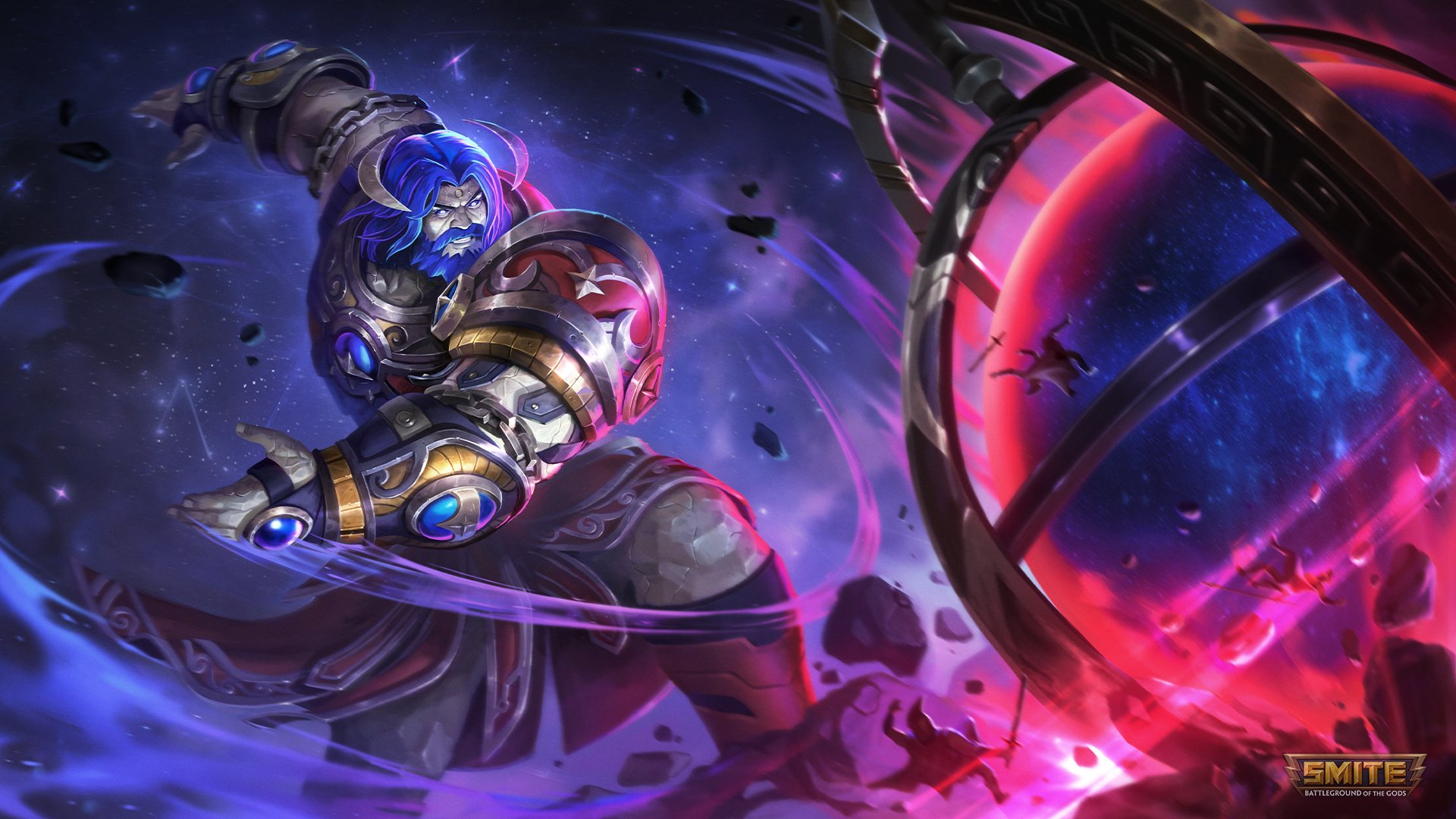 When it comes to buying premium skins in a game, you usually need premium currency.

Smite fans can get up to 33 percent off of the game’s premium currency, Gems.

Smite’s Blast from the Past Gem sale is going on until May 30, giving players up to 33 percent off select Gem purchases. As with similar Gem sales from the past, bundles will start with no discount and slowly work up to the 33-percent discount, which is reserved for the 8,000 Gem bundle.

At that discount, you’ll get 8,000 Gems for around 57 dollars. The most popular option, according to the in-game store, is the 2,500 Gem bundle that will cost you around 22 dollars.

Though they’re the main attraction, Gems aren’t the only thing on sale this week.

Through May 26 all of the class chests will be rotating through the store at 40 percent off. Additionally, starting tomorrow the Twisted Joke Chest will be 25 percent off, then later in the week, the Gravemaker Chest, Fighting Machine Chest, and 1,000 Fathoms Chest will all be available at a discount. If there is a skin you’ve been dying for that is locked behind a chest, now is the time to test your luck.

You can head into Smite to take advantage of the Blast from the Past Gem sale all week long. The Gem sale will end officially on May 30.