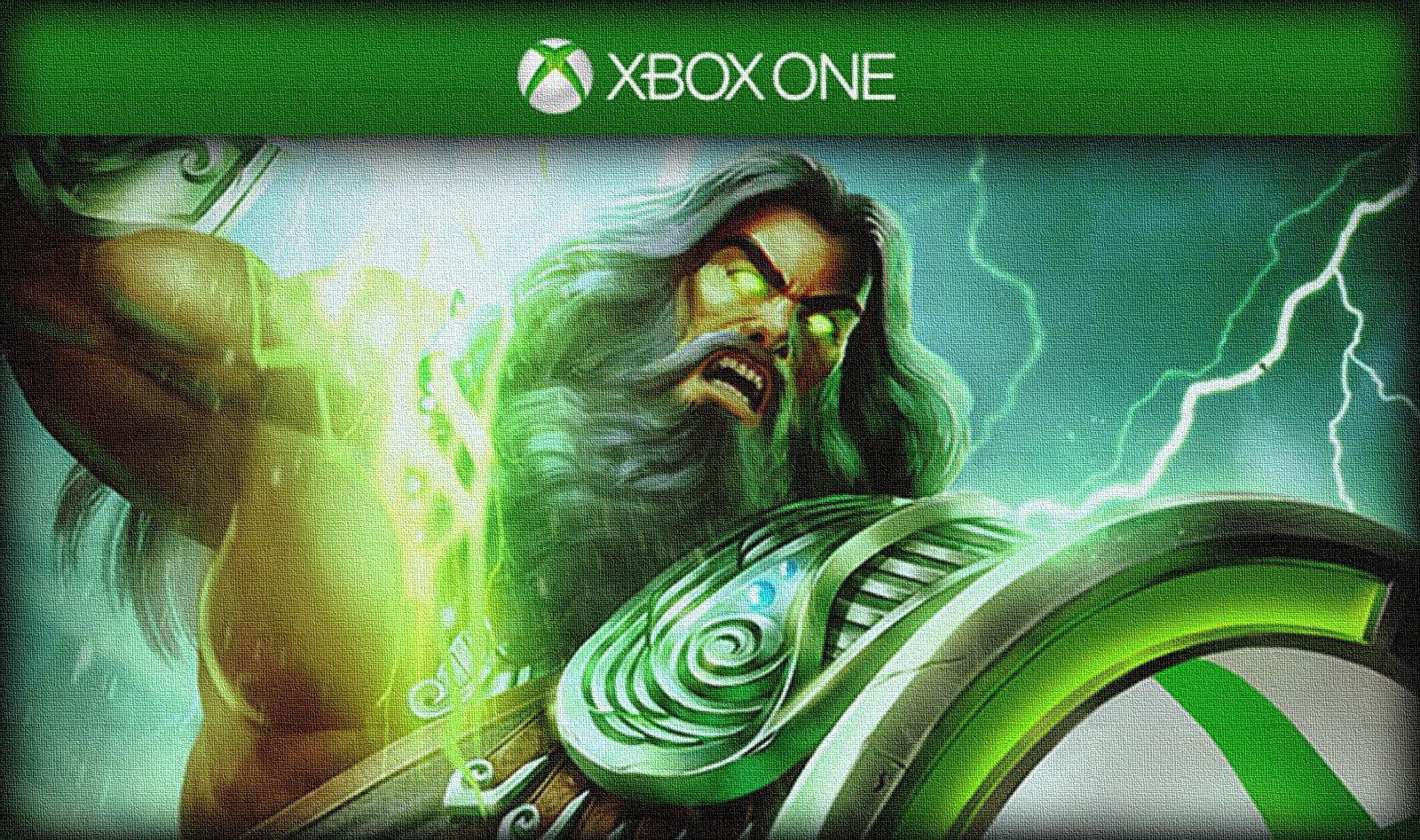 Mouse and keyboard MOBAs have a rough path to consoles. It’s just often too hard for get the same type of precision with a controller. But the one MOBA that could make the jump is now in closed beta.

Hi-Rez Studios’ ambitious third-person MOBA, Smite, is officially in closed beta as of publication. With its third-person action, Smite, is uniquely positioned as the one major MOBA that could realistically click with a console audience—and bring numerous new fans with it. The closed beta marks a new chapter for the studio that shocked esports with a record-breaking prize pool at last year’s World Championships.

The effort is more than just a mere expansion for Hi-Rez, which developed a native rebuild of its God-based game in lieu of a PC-to-console port.

The full version of Smite for Xbox One will launch later this year, according to Hi-Rez Studios, and players will be able to link or transfer their PC account to the console. The studio also plans to release XBOX exclusive skins as it brings the “‘complete’ Smite experience” to the console market.

From an esports perspective, the launch represents something of a split for Smite. According to a FAQ published by the company, the game will not have cross-platform play at launch due to technical constraints. However, the studio “hope(s) to see both platforms at future World Tournament(s).”

With Smite‘s continued growth, and Hi-Rez Studios’ recent expansion, things are looking up for the arena of the Gods as it boldly goes where no MOBA has gone before.