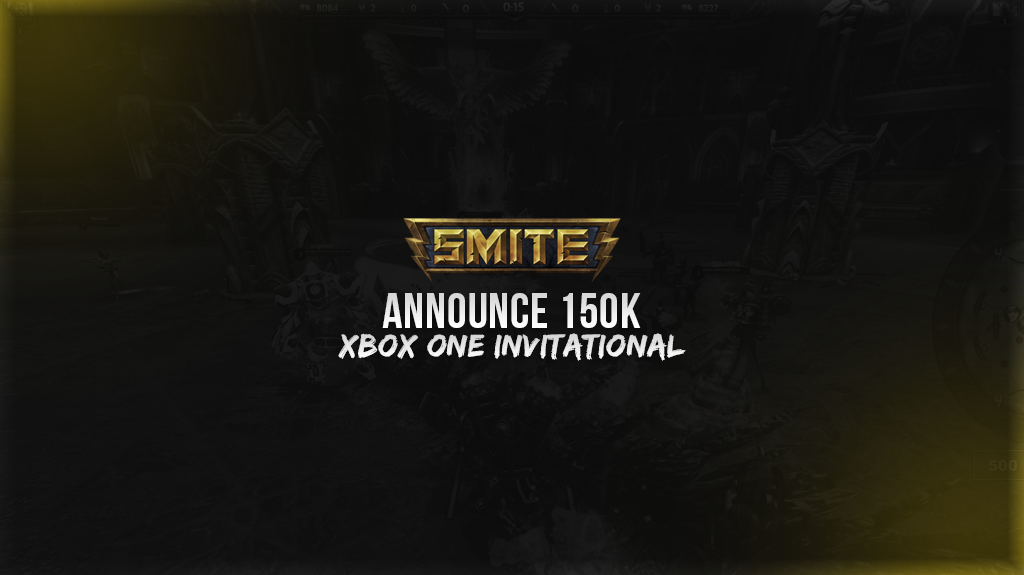 Hi-Rez Studios’ President Stewart Chisam recently announced on Twitter that the SMITE World Championship 2016 presented by Xbox will be hosting a $150,000 Xbox One Invitational tournament. This tournament will be a huge step for console MOBAs.

SWC 2016 will be returning to Atlanta, GA on Jan. 7-10, 2016. Ten teams from North America, Europe, Brazil, Latin America, China and Oceania will be competing for the SMITE World Championship title, and an enormous prize pool. https://twitter.com/schisam/status/620995707042951168 As Chisam stated, “MOBA eSports on console is here.” For those that didn’t know, Smite is a third person, over-the-shoulder MOBA, which allows it to navigate flawlessly on Microsoft’s Xbox One platform. The game has been in beta since May, 2015 and continues to become a popular MOBA eSport on the Xbox One. https://www.youtube.com/watch?v=GXOMttNU2wY The $150,000 Invitational will be Smite’s first-ever Xbox One tournament, already competing against Activision’s Call of Duty and 343 Industries’ Halo series for the number one console eSport. More information on SWC 2016 will be released on – http://swc.smitegame.com. For more on how Smite works on Xbox One and its future, check out our “Smite: Future for Console MOBAs” feature. Will SMITE on the Xbox One overtake other console eSports? Let us know in the comments. Follow @eSportsNation for more updates on SWC 2016.