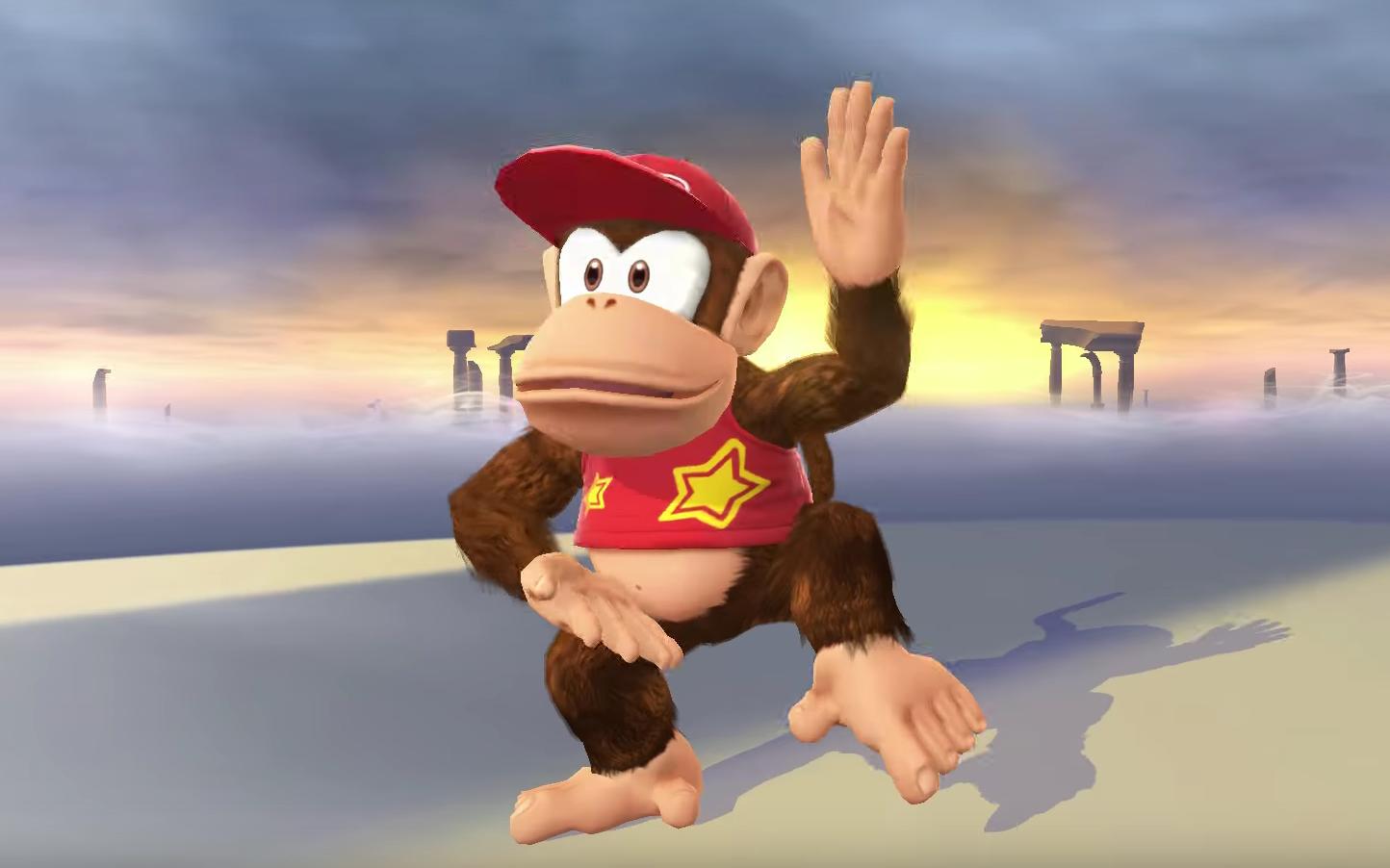 The undisputed top player in the latest edition of Super Smash Bros. is taking a step back from competitive play.

Gonzalo “ZeRo” Barrios has made public his decision to drop out of the upcoming Paragon Los Angeles tournament, citing burnout and a desire to take a break from the game he has come to dominate.

Since transitioning from Super Smash Bros. Melee to the Wii U edition of Nintendo’s brawling franchise, Barrios has gone from a player who could reliably compete with the best to being the absolute best.

Barrios cemented that status with a resounding victory in Super Smash Bros. Wii U at this year’s Evo event. He’d originally promised to return to Melee competition if he had won the title at Evo, but later decided to stick to the Wii U version of the game, offering that moving back to Melee wouldn’t have been true to his passions. It certainly didn’t hurt that Barrios’ form in Wii U is seemingly untouchable, whereas in Melee he’s but one of many players striving for the top.

After his Evo triumph, Barrios joined Team SoloMid, one of the most prestigious esports organizations in the world. But now, he’s admitted that his passion for Wii U has been on the wane since Evo.

“It’s really hard for me to sit down and practice like I used to because I’m just burned out from long hours of practice every day for most of this year,” Barrios wrote in a statement.

Barrios will take several weeks break from the game. This will mean missing out on Paragon Los Angeles, one of the season’s biggest events in the Smash Bros. community.

But Barrios’ fans and Super Smash Bros. Wii U shouldn’t fret. He promises to be back in time for Big House 5, an even bigger event and one of the highlights on the annual Smash Bros. calendar. We’ll see then if his self-imposed break from the game will add rust to his form or reinvigorate him and help to extend his absolute dominance.