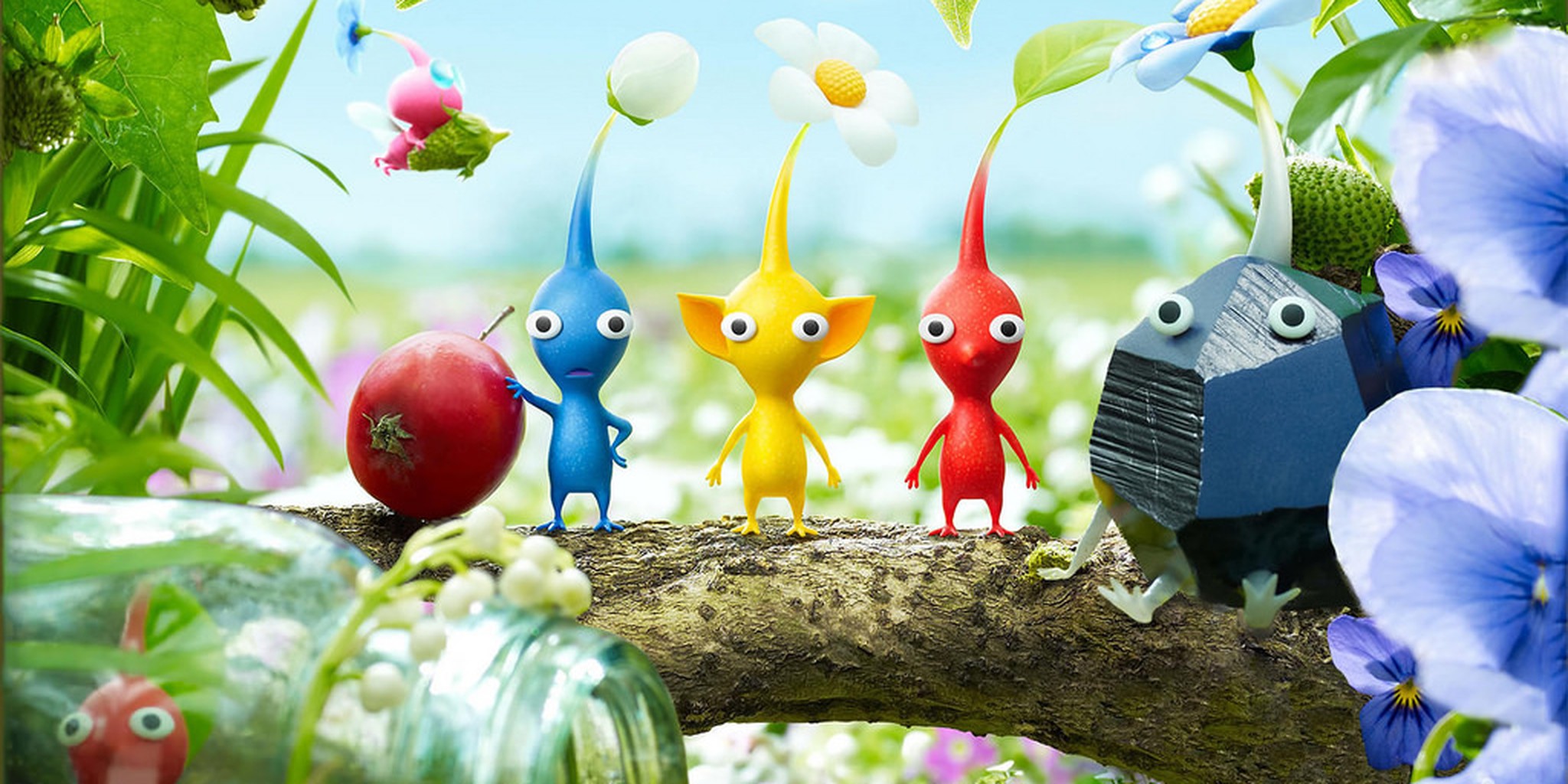 An otherworldly Smash Bros. character has proven capable of sending his opponents into space with just one hit.

The stream of glitches discovered in Super Smash Bros. Wii U has continued this week with a new set of videos making the rounds in the community.  YouTuber YorkPrime has been able to produce immense amounts of damage using the lead character from the Pikmen series, Olimar.

This attack may seem like a game breaker, but it isn’t quite that simple.

The glitch makes use of a custom move, Olimar’s order tackle. Custom moves are a feature in the newest editions of the Smash Bros. games on the Wii U and 3DS. The functionality can be turned on or off, but when it’s on, Olimar’s devastating attack becomes available.

Even then, the move does require an opponent to reflect an attack to set up the massive hit. YorkPrime explains the maneuver in detail in another video.

It’s certainly possible that Nintendo could swoop in and fix something that clearly seems unintended. If not, and if custom moves prove popular in any Super Smash Bros. Wii U formats, Olimar may have just become much more viable.