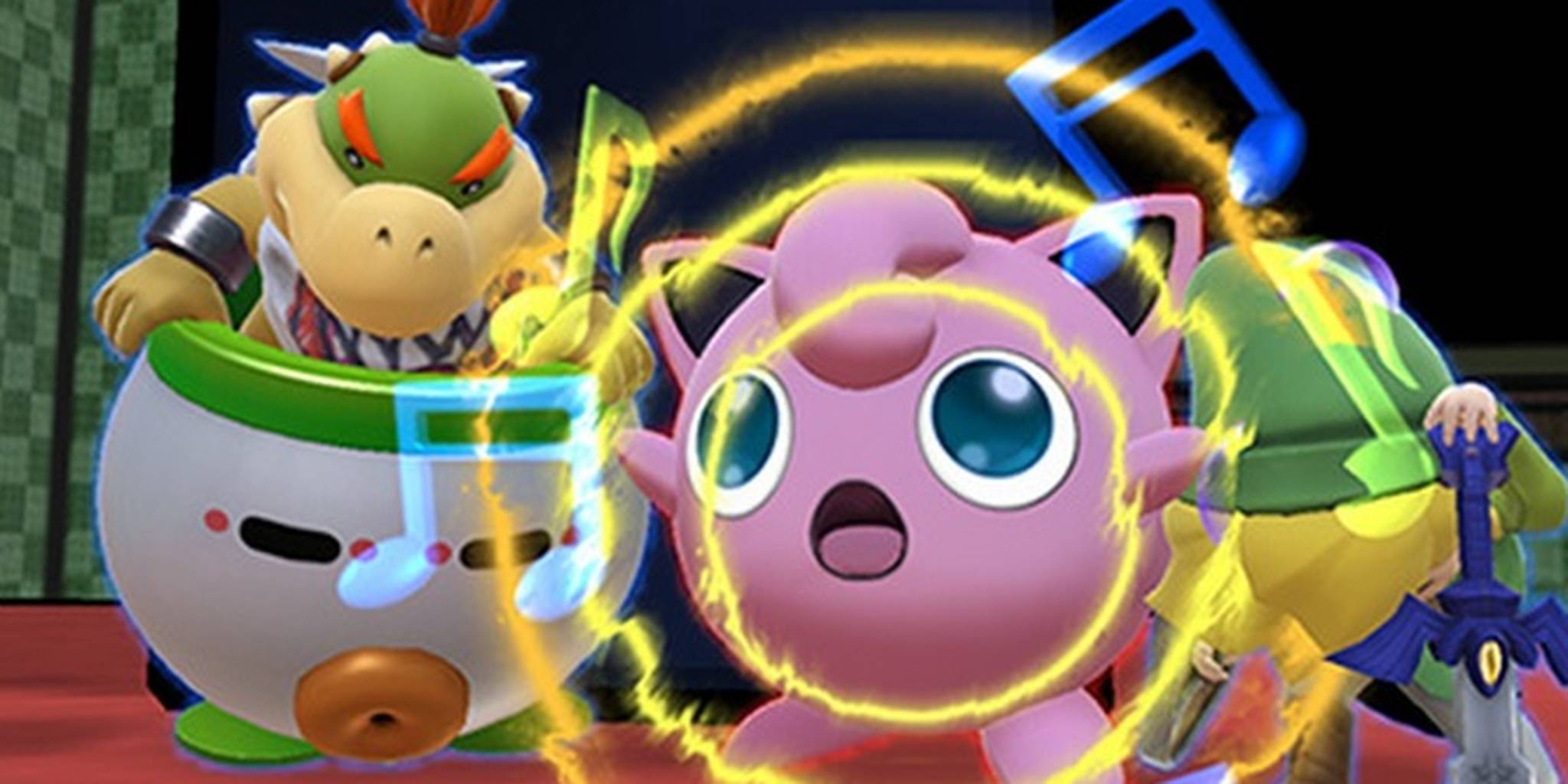 The company went from outright hostility to the competitive Smash Bros. scene a couple years ago to a full-on embrace earlier this year. And now we have a window into the thought process behind the change, thanks to a revealing, in-depth interview with Scott Moffitt, Nintendo’s executive vice president of sales and marketing.

“There does seem to be a ton of pent-up demand for this franchise,” Moffitt told A List Daily. “Esports has helped to rekindle gamers’ love for this franchise and really prepare the environment for a fantastic launch.”

The Smash Bros. scene has indeed seen a huge resurgence in the past few years. That can be largely attributed to the strong and dedicated Smash Bros. Melee competitive scene, which has never given up on a 13-year-old game. In fact, Melee, which was released back in 2001, has actually been growing in popularity over the past few years.

Before the release of Smash Bros. for Wii U and 3DS, Nintendo took a cue from the competitive scene and used its fanbase to promote the newest followups to the series.

Earlier this year during E3, the largest video game convention in North America, Nintendo hosted a competitive Smash Bros. tournament, boasting actual pros. The goal was to bring the competitive side of the game to a larger audience. “We intentionally chose participants who were not the most experienced players,” Moffitt said. “We wanted a broad range of players there competing and having fun.”

Nintendo’s marketing team went one step further and brought more tournaments to local markets. For example, Nintendo had “local battles where people stepped into a battle arena at the tailgate before a college football game and allowed rival schools to compete against one another.” It was one of the fun ways to spur competition while promoting Smash Bros. as a fun-for-everyone brand.

In essence, Nintendo has “used tournaments to help market and create some of this enthusiasm for the franchise.”

It’s rather remarkable to see Nintendo’s transformation into a game developer that actually welcomes esports. Back in 2008, the company released Super Smash Bros. Brawl, which was not met with the best fanfare. The game’s director, Masahiro Sakurai, went to great lengths to remove competitive aspect, with the goal of making it fun for everyone. Brawl shortly became the red-headed stepchild of the Smash Bros. franchise. A game that nobody really wanted to acknowledge while everyone continued to praise its older brother.

Trying to deflect the competitive scene is apparently not the best strategy. There seems to be more money in embracing it. Sales for Smash Bros. for 3DS and Wii U have been off the charts. The former sold over three-million copies in a little over a month. The latter has become the fastest selling Wii U game to date shifting half of a million copies in three days.