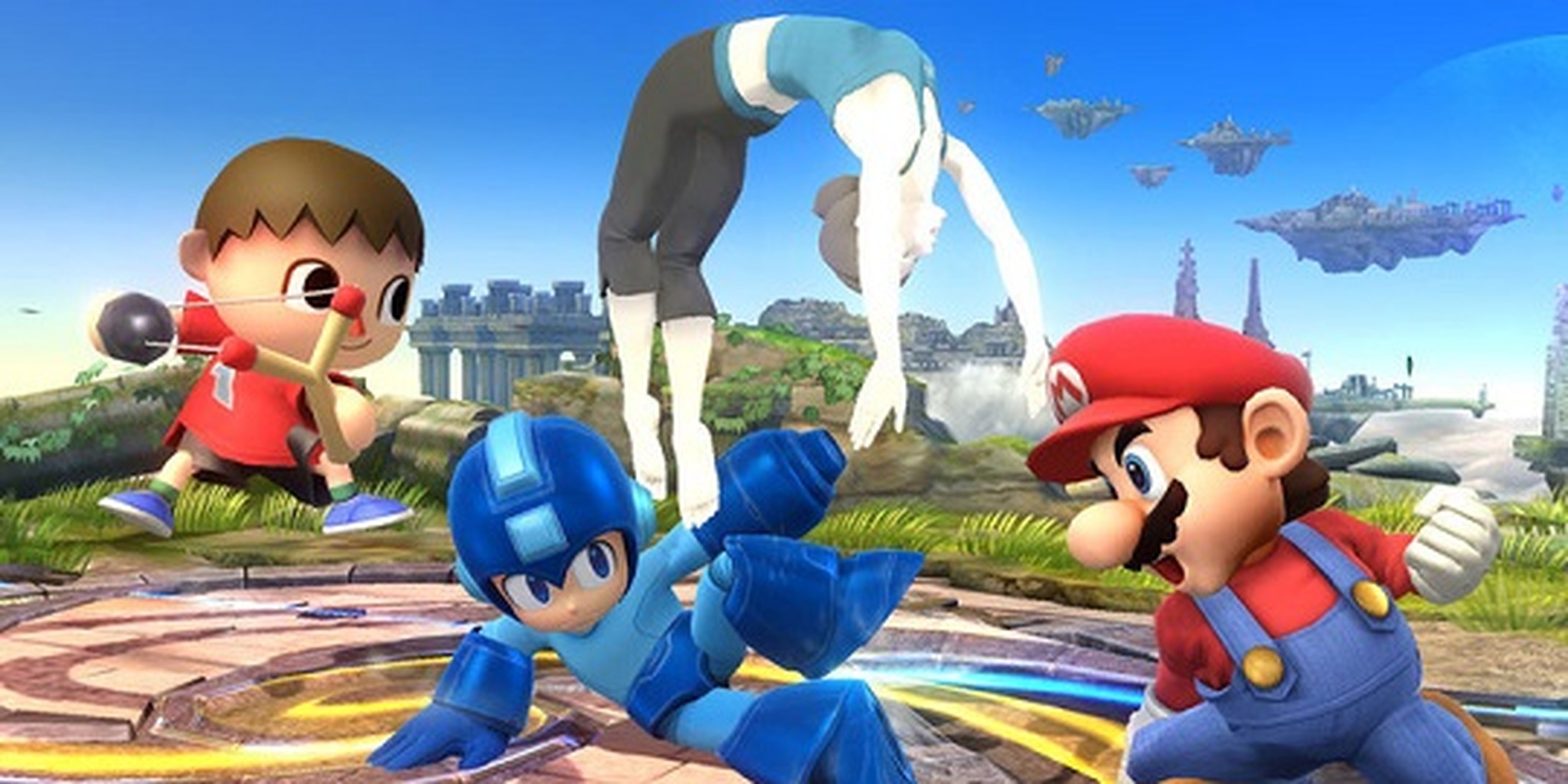 Super Smash Bros. and it’s passionate community have been on a tear lately, and Evo 2014—the world’s largest fighting games tournament—proved the game’s popularity is no fluke.

Viewership peaked for last weekend’s events broke records, with over 130,000 tuning in at the height of the final action, according to Bobby “Scar” Scarnewman, host of the Melee It On Me podcast.

Evo, short for the Evolution Champion Series, is more than just another esports tournament. The annual gathering of the world’s best competitors has grown significantly over the years, from a largely localized competitive field to an international competition of great prominence.

This year’s event was billed once again for its impressive growth, featuring Japan’s “5 Gods” of fighting games and a competitive field of remarkable proportions.

While the tournament’s mainstays, including the latest iterations of Street Fighter and Ultimate Marvel vs Capcom were well attended as expected, the addition of Smash drew a record-breaking field of 970 entrants, including the “Big Five” of Adam “Armada” Lindgren, Jason “Mew2King” Zimmerman, Juan Manuel “Hungrybox” Debiedma, Joseph “Mang0” Marquez, and Kevin “PPMD” Nanney.

Clutch performances from Jeffrey “Axe” Williamson on his unconventional Pikachu left crowds cheering as he ascended the top eight. Marquez would ultimately claim the title over DeBiedma with Lindgren placing third and Nanney fourth, but these placings were mere accessories to the record-breaking numbers the spectacle drew.

According to Scarnewman, Smash drew in even more viewers than Ultra Street Fighter IV, one of the tournament’s flagship titles.

Adding to the good news for Smash fans this year: Nintendo actually sponsored the event. That, combined with the recent signing of top-tier players to major esports organizations, is further evidence that Smash’s future is bright indeed. With a new iteration of the game set for release during the holiday season, and continued developer support for the foreseeable future, the resilient and storied title shows no signs of slowing down.