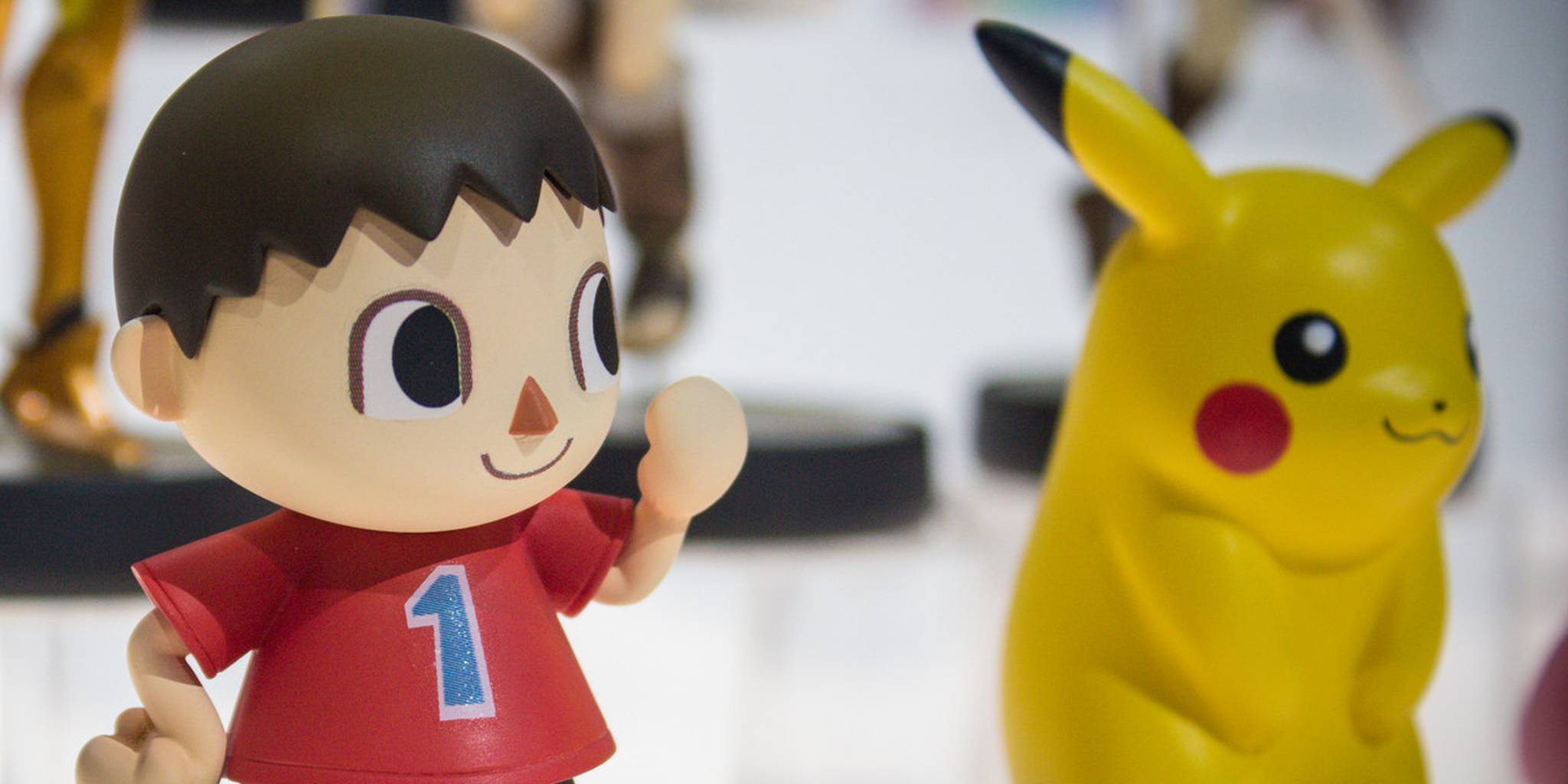 The Smash Bros. for Wii U competitive scene is heating up with new players making a name for themselves. One is Waveshine “The Fox” Amiibo, who walked away from a local tournament with a third place finish.

Well, he didn’t exactly walk away. His legs happen to be made of plastic.

Yes, a Fox Amiibo took third place at a tournament against actual people.

Amiibos are Nintendo’s new Near Field Communication devices—physical toys that can communicate with the Wii U through the Gamepad. Unlike in Skylanders or Disney Infinity, other well-known games that use similar devices, these toys learn and get better at the game. How much better has been pretty unclear since the game’s launch, as CPU-based opponents rarely ever reach the competitive level of human players.

It seems that Amiibo’s are far more sophisticated than people have given them credit for.

At a local tournament in Richmond, British Columbia, organizers entered a Fox Amiibo to see how it would do—as a joke of course. Because of the unique abilities granted to Amiibos, like damage boosts, it wasn’t entirely fair. Either way, it was still interesting to see how well it fared against human opponents.

(Sorry, this embed was not found.)Nathan Grayson from Kotaku speculates that it could be possible for people to start training their Amiibo’s to compete with one another. If that were to happen, we’re sure there’s somebody already planning a Twitch stream.