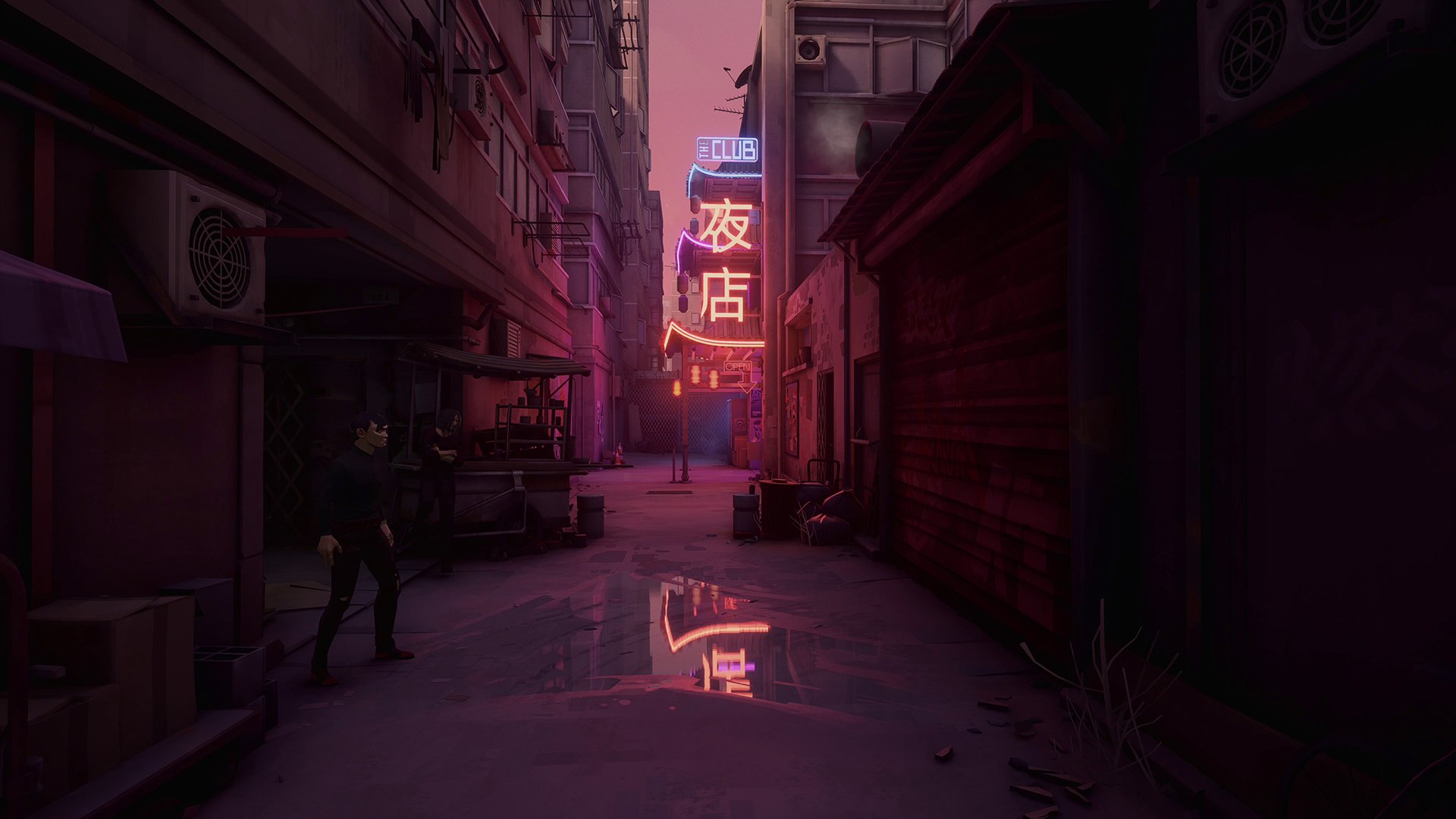 Sloclap, developers for Sifu, and Sony have officially fixed the download issues which plagued the game earlier today during its early-access launch. Several players reported they couldn’t download the brawler on the PlayStation store. Though it has not been specified what exactly the issue was, players can now fully download Sifu.

Sloclap acknowledged the download issues on the PlayStation Store shortly after the downloads opened, as spotted by Eurogamer. Shortly after, the company got help from Sony’s teams to look into the issue, saying it would “make it up” to players.

Around four hours after Sony’s team intervened, Sifu‘s official page confirmed that the issue was resolved. The official account also promised “an exclusive gift for all Deluxe edition holders,” but didn’t share what the gift will be just yet.

Though the brunt of the issues seems fixed, the official Twitter acknowledged some players were still encountering outlying problems when downloading the game and gave some instructions on how to proceed.

The newly produced martial arts fighting game has already gathered the attention of countless review outlets, despite that the game is still in its early access state. Perception of Sifu is mixed, as while many have praised the game for its art direction and fluid combat, others have taken issue with Sifu‘s difficulty levels and messy release.

Sifu has already gained some traction, and fans can join the game when it officially launches outside of early access on Feb. 8.