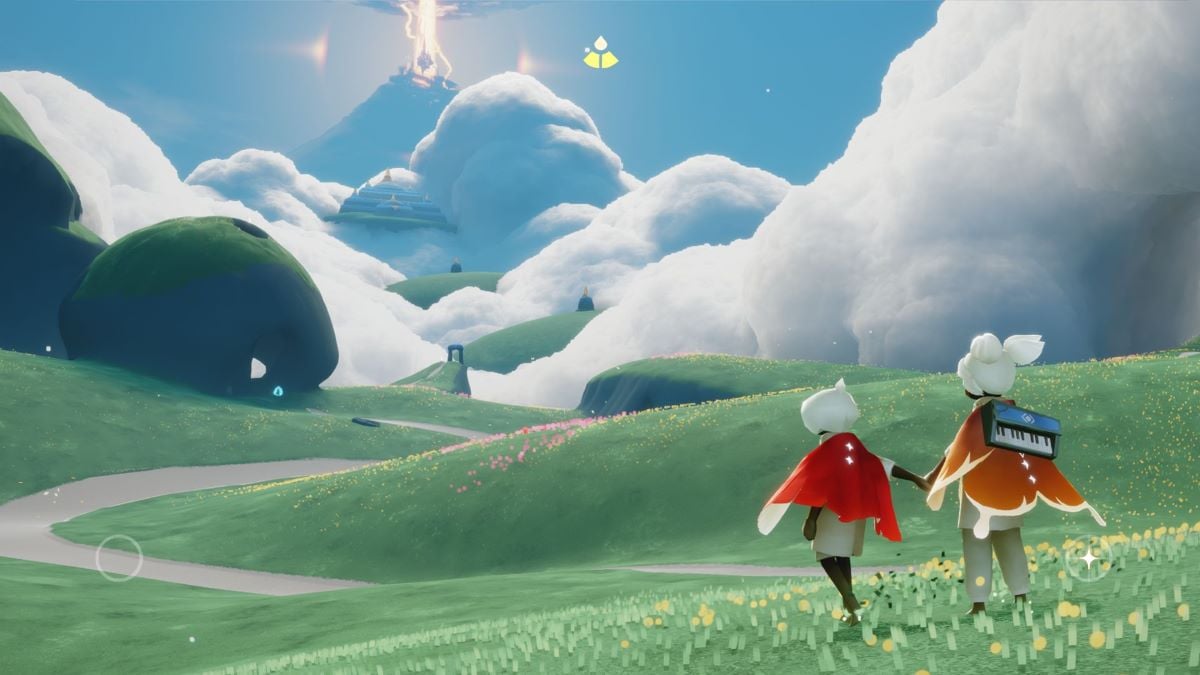 Developer thatgamecompany has revealed its 2019 open-world social adventure game Sky: Children of the Light will be coming to PlayStation.

As seen on the studio’s latest blog post, thatgamecompany shared the news which is a follow-up to its third-anniversary post wherein the company mentioned it has some “surprises” in store for the community.

“Our goal throughout Sky’s development has been to expand the game so that players can gather in Sky no matter what platform they play on,” a part of thatgamecompany’s post reads. “After initially launching on iOS in 2019, the game welcomed Android players in 2020, followed by Switch players in 2021. With the next port to PlayStation, we’re excited to extend the circle of light even further.”

The developer also confirmed that the PlayStation port of Sky will have crossplay support with other platforms where the game is available, such as for mobile and Switch.

Sky: Children of the Light was first released in 2019 for iOS platforms. An Android port was launched in 2020, followed by a Switch release last year. The game allows players to explore a magical kingdom where seven realms can be found.

“Hold hands and take flight in an unforgettable social adventure together with loved ones,” the game’s official website reads. “Explore the seven realms of this beautifully-animated kingdom with other players where compassion, community and wonder greet you at each turn. Create enriching memories as you solve mysteries, make friends, and help others along the way.”