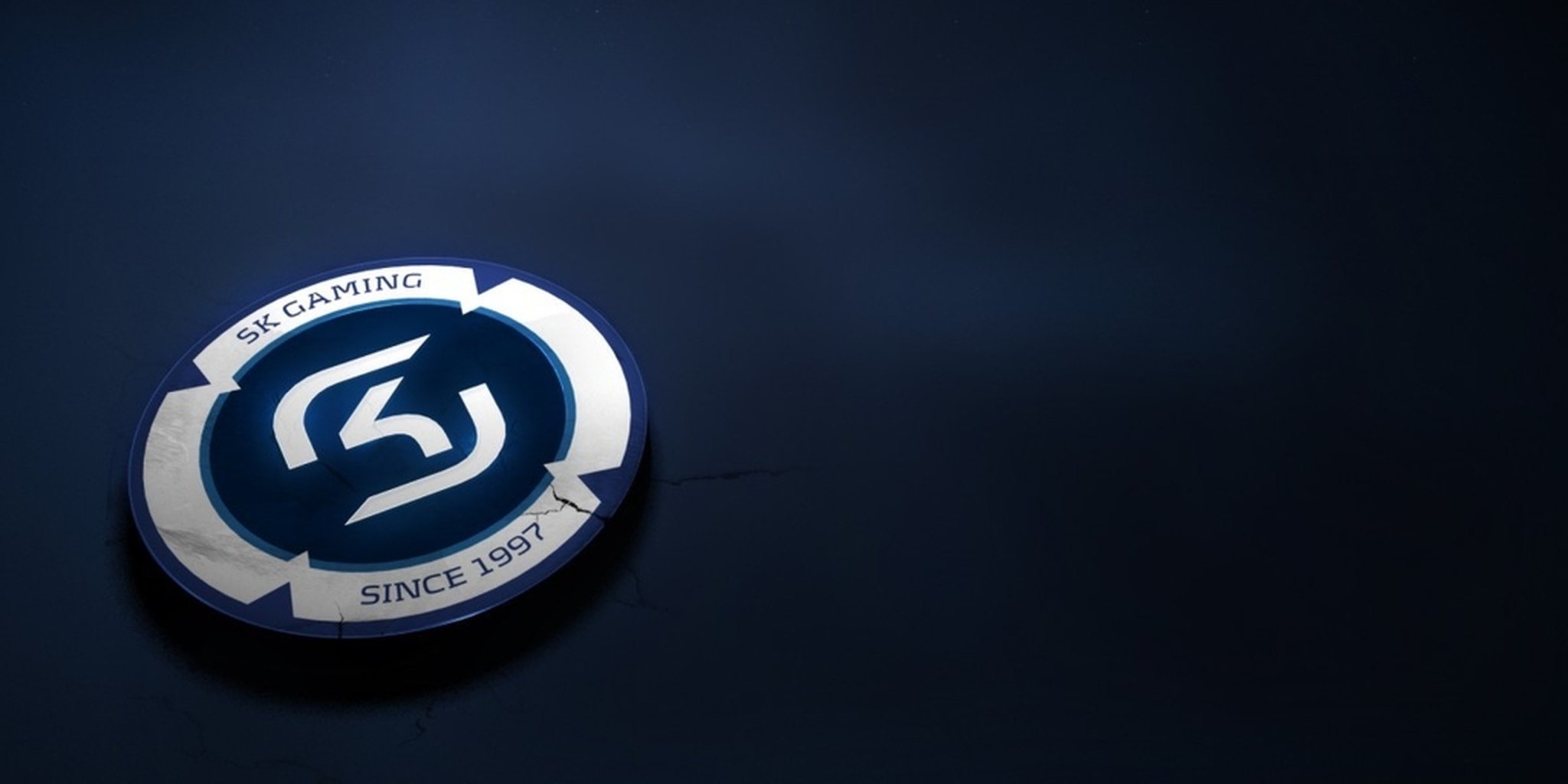 Legendary esports franchise SK Gaming has added an Overwatch team to its growing roster of games.

The mainly Swedish roster, formerly known as Team Välfärd, will compete under the SK banner moving forward. The team have only a limited competitive track record, going deep in a couple of minor online cups—though the competitive Overwatch scene is still very much in its infancy.

The roster signed to SK only includes five players, one short of an Overwatch team. Who will fix the sixth spot or when is currently unclear.

Overwatch is currently offline, with the beta scheduled to return in a couple of weeks.

While teams like Fnatic and Flipsid3 Esports have also previously signed Overwatch teams in anticipation of the game’s explosion, both of those organizations have since left the game.

So far the limited competitive scene has been dominated by unsigned teams like Hubris and Not Enigma, with many organizations courting those major players.

SK Gaming’s Overwatch side join a diverse roster of teams. As well as Counter-Strike, League of Legends and Hearthstone, SK also boast some of the top teams in smaller games like VainGlory, Rocket League and World of Warcraft.