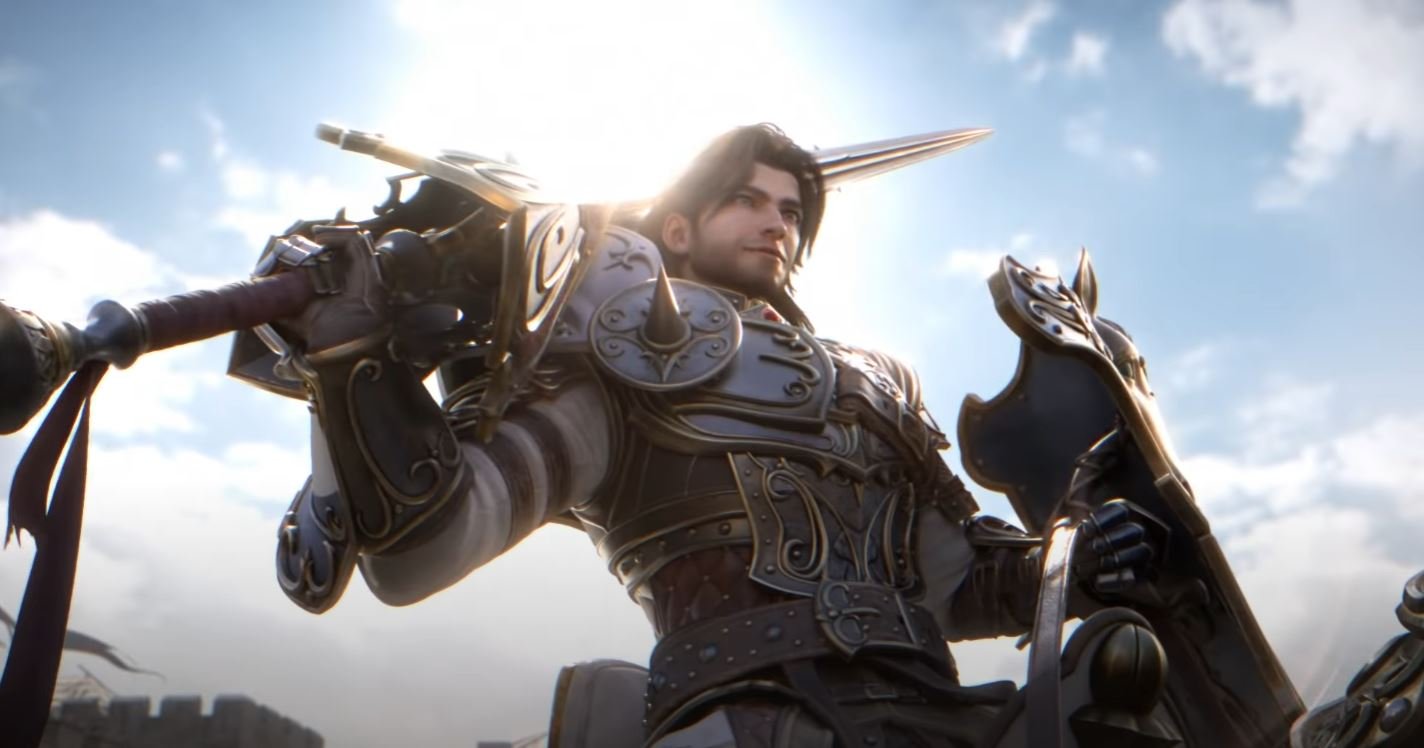 One of King Arthur’s most notorious Knights will soon join him on the battleground of the Gods.

Those familiar with Arthurian Legend will likely understand the reference that is seemingly being made in Lancelot’s cinematic trailer. In the story, Sir Lancelot is Arthur’s most powerful Knight, but he eventually betrays the King because he falls in love with Arthur’s wife, Guinevere. Merlin is likely viewing a metaphorical version of this betrayal while being taken over by gnosis during the tournament.

Before all that happens though, Sir Lancelot is a very worthy Knight. It looks like he will bring that worthiness to the battleground of the Gods in the form of an assassin. That means you can expect Lancelot to stride across the battleground picking off opponents when they least expect it.

Thus far we know Sir Lancelot will join the Smite sometime this month, but we will likely have a concrete release date after today’s update show. During the update show, you can expect to see the team take a closer look at Sir Lancelot, as well as everything else that will be coming alongside his debut with patch 9.6.

You can check out the update show on the official Smite Twitch channel at 2pm CT.