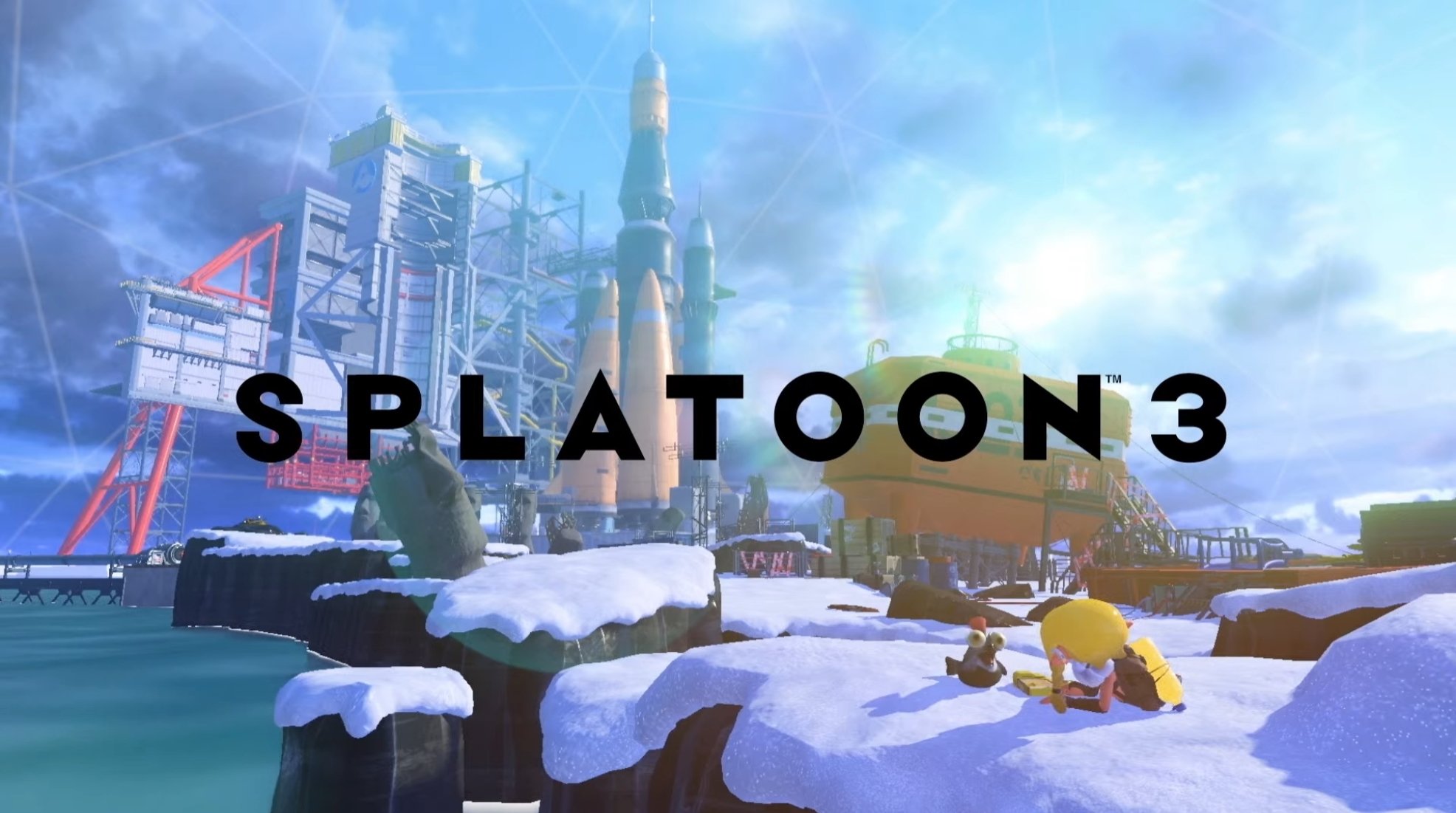 Inklings and Octolings, look out—some new creatures are on the horizon. New information regarding the upcoming title Splatoon 3 was revealed in today’s Nintendo Direct, establishing some major changes coming to the next installment in the series.

Since that initial announcement, fans have learned only a little about new mechanics coming to the game, including new weapons, maps, and outfits. In today’s Nintendo Direct, more information was revealed to players, allowing for a better understanding of how this game will differ from Splatoon 2—and just how much the world has evolved since then.

The hub world this time around is known as Splatsville, known as the “city of chaos,” paying homage to the ending of Splatoon 2‘s final Splatfest, where chaos prevailed over order. Players will venture into the Splatlands to take part in the series’ Turf War mode, where much has changed.

In Turf War, players will have access to new weapons and specials like a protective shield, stretchy arms for mobility, and a new crab-like drone weapon. They also showcased a handful of new stages with more interactive features than stages in previous games, though specific information has yet to be revealed.

One of the staple new features revealed in this trailer was the new single-player campaign: Return of the Mammalians. Callie and Marie return alongside Cap’n Cuttlefish, bringing the player around various new lands with drastically different environments than seen in previous installments in the series. The landscape also appears to allow for open-world exploration to some extent, taking a sharp turn from previous level-based campaigns. As the name suggests, Splatoon 3’s single-player campaign will focus on the return of mammals into the game’s lore, as Judd and Li’l Judd were previously the only two remaining.

Splatoon 3 was first teased in Nintendo’s February Direct, marking the next chapter for the series that first debuted on the Wii U in 2015. It was one of the more surprising announcements of Nintendo’s first Direct in over a year, as the previous title, Splatoon 2, was released as a Switch launch title in 2017. Since then, the world of Splatoon has taken over Nintendo and many of its games, and it has become one of the more popular Nintendo games in the esports scene.

Players can look forward to jumping back into ink-redible action when Splatoon 3 launches on the Nintendo Switch in 2022.