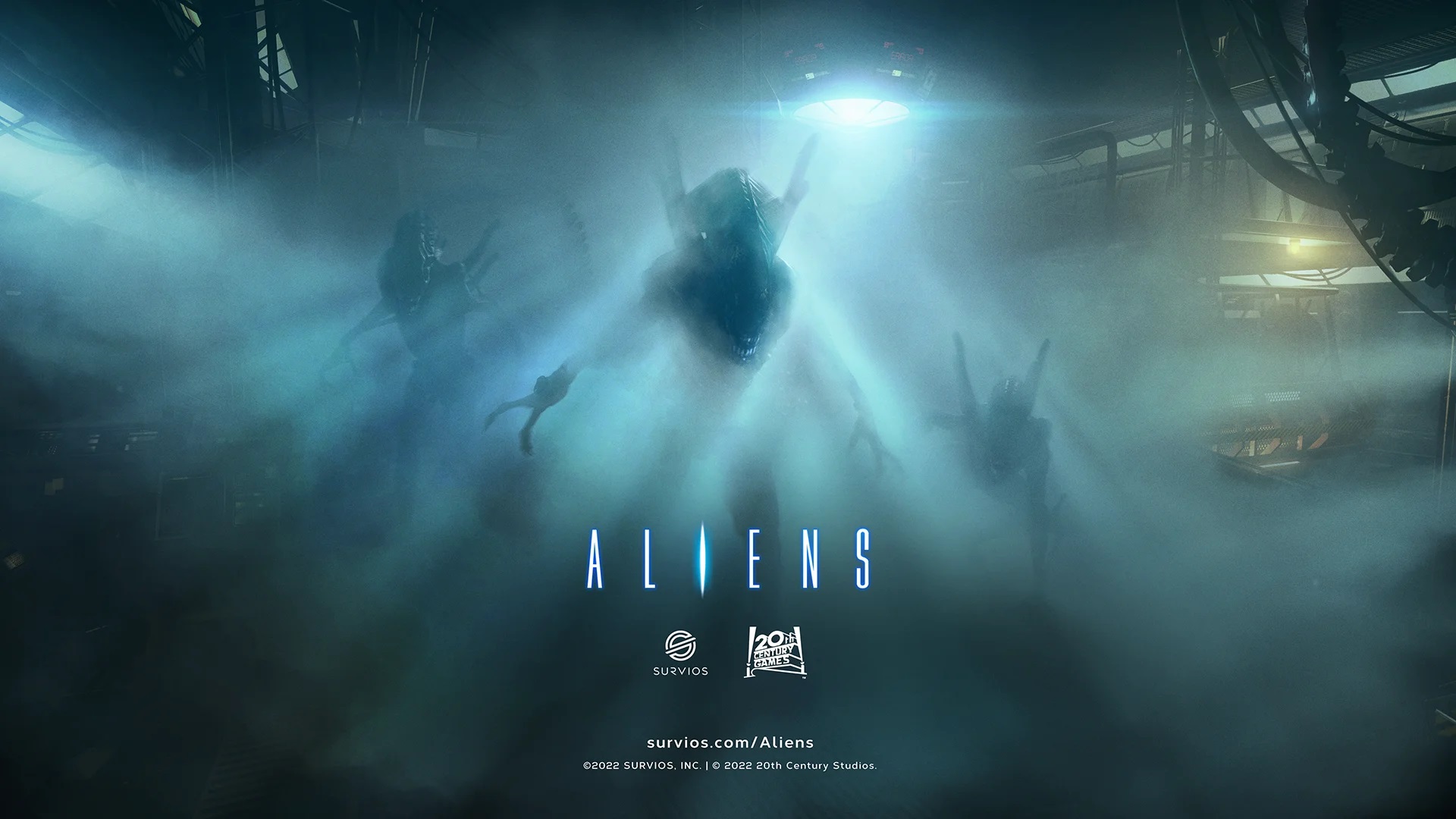 The Alien universe is about to receive a new horror-focused single-player game from developer Survios in partnership with 20th Century Games.

Survios is the studio behind games like Creed: Rise to Glory and Westworld: Awakening. An official blog post published by the studio today describes the game as an “Immersive Action-Horror Game.”

“The vast universe of Alien is full of untold stories, and opportunities to create gripping original games,” Disney, Pixar, and 20th Century Games vice president Luigi Priore said. “We’re thrilled to work with a team like Survios who shares our passion for Alien, and for immersing fans into new worlds and experiences.”

The project is still in the early stages of development, as suggested by Survios hiring for positions on the title, and the developer’s announcement is a preview of a larger event that should take place on July 21. San-Diego ComicCon will feature the publisher at the Alien: Expanding a Dark and Frightening Universe panel, which should be where the official debut of the new game will take place. So far, the project still does not have an official name.

According to the developer, the new game by Survios will be available on PC, console, and VR. It seems to be inspired by the immersive atmosphere of terror provided by the experience of Alien: Isolation, a title released in 2014 by Creative Assembly.

Before the announcement by Survios and 20th Century Games, the most recent reveal of the Alien franchise to the gaming world was made during Summer Game Fest 2022 in June, where Tindalos Interactive revealed it is working on Aliens: Dark Descent, an experience that seeks to recreate tactical combat against xenomorphs.