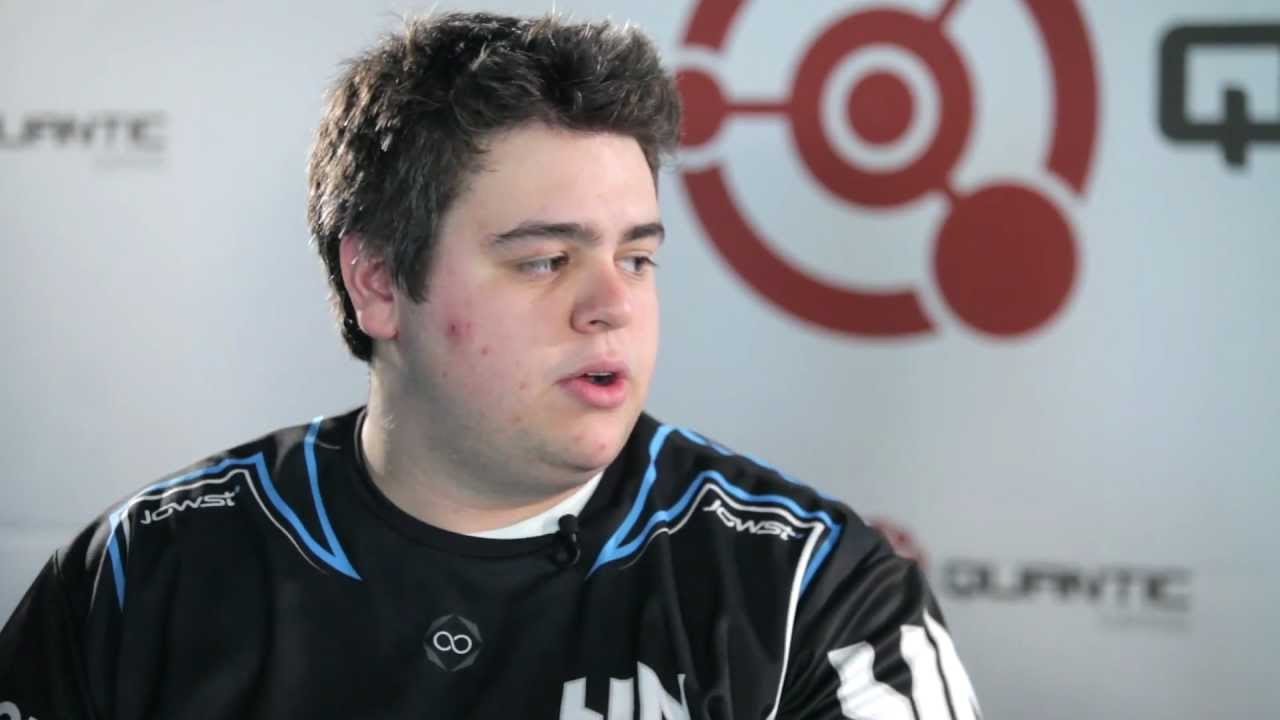 Quantic Gaming, a North American eSports team with squads in League of Legends and StarCraft 2, appears to be breaking apart. The team’s CEO went missing two weeks ago. Well before that, he’d stopped paying his players.

Simon Boudreault, Quantic’s 23-year-old Canadian owner, has not been in contact with Bernie Catalan, the team’s chief operating officer, since an instant message on Dec. 13. The last time he spoke to anyone in his company was a brief conversation with the team’s media manager on Dec. 17.

Prior to disappearing, Boudreault told friends and associates in the eSports industry that he was going to get a biopsy on a lump on his lung. A source close to Boudreault says he quoted doctors as saying there was a “double digit percentage that the found matter would be cancerous.” The Daily Dot was unable to independently confirm this. Repeated calls to Boudreault’s office at his family’s IT company, as well as his former employer, Sustema, were not returned.

Boudreault inherited his wealth when his father, who owned the Canadian IT firm Sustema, passed away several years ago and left the company to his sons. In 2011, Boudreault bought a minor team called 4Not. He purchased the Quantic Gaming brand in February of this year.

Boudreault is said to have spent most of his salary—as much as $200,000 according to Quantic staffers—on eSports. Recently, the cash has not flowed easily.

Ko “HyuN” Seok Hyun, a Korean StarCraft 2 player on the Quantic roster, has not received his salary of about $2,200 per month for several months, according to several Quantic staffers. Although Hyun had been talking with Boudreault about recouping lost pay, the two have since lost contact.

Earlier this year, StarCraft 2 player Harry “MaSsan” Cheong accused Boudreault of mistreating and mismanaging him. He left the team in October, shortly after receiving the money Boudreault owed him.

In May, rumors were already swirling that Quantic was about to go out of business.

“Quantic Gaming is far from going under,” Boudreault wrote at the time. “We have seen more activity in the month of May than we ever had since the revival. Our teams, activity and results are stronger than they ever been.”

With Hyun on the way out and the Counter-Strike squad sold off, the League of Legends team was Quantic’s last. Now it’s left the organization as well.

Signs of trouble have been visible throughout the year. Quantic brought its team, composed entirely of South Koreans, to America to attempt to qualify for the League Championship Series, the game’s highest competition. The visas secured by Quantic, however, weren’t good for the entirety of the tournament, expiring a day before potential tiebreakers. That flub might have cost the team a spot in eSports’ biggest league—if Quantic hadn’t lost its games in a series of upsets and left the tournament early anyway. Boudreault tweeted about those losses on Dec. 7:

Hopes got crushed. Broken Dreams & what ever.

Boudreault later insisted he would have brought the team back to America if need be, flights that would have cost thousands of dollars for each player on the five-person team.

Earlier this week, Jeong “Apple” Cheol-woo, one of the team’s stars, left Quantic for Korean squad Incredible Miracle. For a team that was already on the edge of destruction after underperforming throughout this year, that departure pulled the power cord.

“The players decided not to stay together,” said Catalan, the team’s COO. Apple’s move “de-motivated the rest to find a fifth.”

Catalan says the rest of the players team will not return to Quantic.

This isn’t the first time Boudreault has gone missing in action. He’s disappeared before for days and weeks at a time without notifying staffers.

“We didn’t know even then what happened,” Catalan told the Daily Dot. “He has a habit of ignoring people.”

When Boudreault did eventually return, there was no explanation given for his absence.

This time, Quantic staffers aren’t sure if Boudreault will ever return. Two weeks ago, Catalan entered into negotiations with various eSports organizations in an attempt to give his players a new home.

Although Catalan reached out to major teams like Liquid and Na’Vi, only three returned his calls: Optic, a major Call of Duty team aiming to branch out into new games; Complexity, a multi-gaming organization that purchased a Counter-Strike squad from Quantic in August; and Roccat, a hardware company interested in directly sponsoring an eSports team.

When Quantic’s League of Legends squad called it quits, negotiations came to an end. The League team was what had attracted sponsors in the first place.

Catalan is currently an apprentice lineman for a power utility company. With the collapse of the team, Catalan, who never received a salary at Quantic, says he’ll be leaving eSports for the foreseeable future.

Without the CEO available to speak, it’s impossible to say exactly what the future of the Quantic brand holds. But the team’s players are leaving fast. If Quantic were to survive, it would need to be rebuilt from scratch.

Correction: According to Kalle Nilsson, Quantic’s StarCraft player manager, and Joe Eastham, a former media specialist with the company, Ko “HyuN” Seok Hyun’s salary was $2,200 monthly, not $1,300 as previously reported. We regret the error.