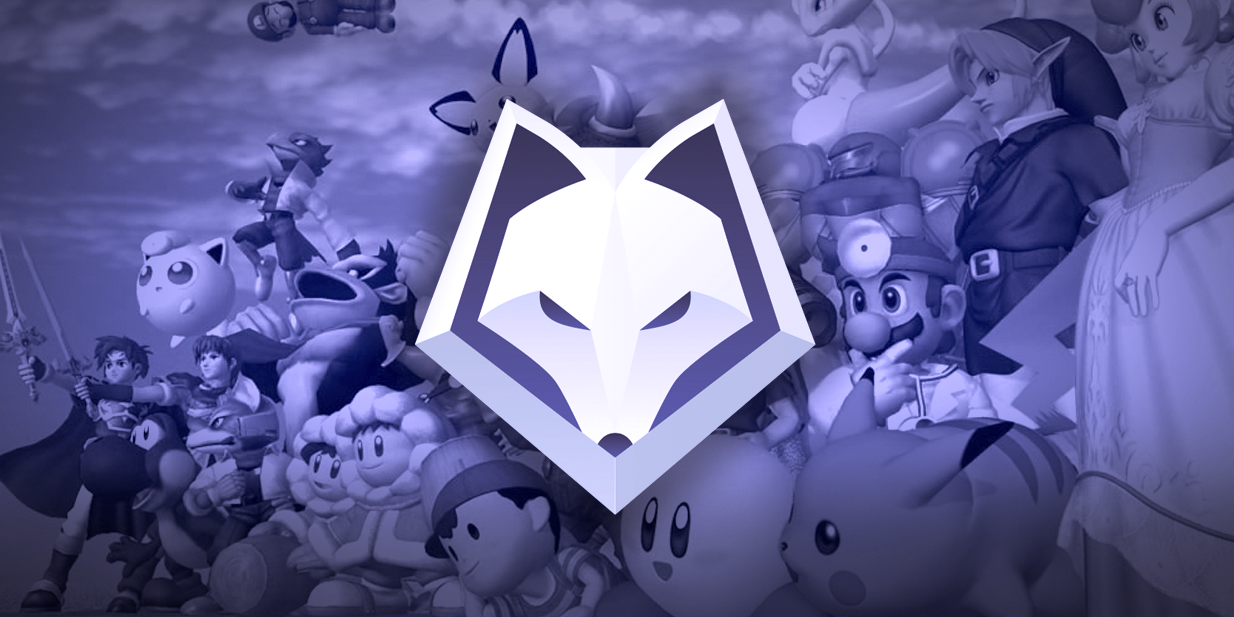 Winterfox is making its second major fighting game player signing in as many days.

The organization, which has deep roots in the North American esports scene, has picked up Super Smash Bros. Melee player DaJuan “Shroomed” McDaniel. The team has been actively looking to expand into fightings games over the past month, and the signing comes off the back of last week’s acquisition of Gustavo “801 Strider” Romero, the team’s first and sole Street Fighter player.

For several years, the Northern California native was the foremost Dr. Mario main in the world. Despite that character’s poor record across the board, McDaniel was able to regularly place in the top 16 of international events, with his most notable placings being a seventh place finish at Evo 2013 and a fifth place finish at Apex 2013. McDaniel recently made a stir in the community when he announced he’d be transitioning into maining Sheik, leaving Doc without any high-level national representation.

The move has paid off. Since his switch, McDaniel has finished eight or higher in seven out of 10 major tournaments, including a first place finish at May’s Enthusiast Gaming Live in Toronto, where he took out five of Canada’s top players. Perhaps most impressive is McDaniel’s 2-0 victory over tournament favorite Jason “Mew2King” Zimmerman at Apex 2015. Then, just two weeks ago, McDaniel defeated reigning Evo champion Joseph “Mang0” Marquez at CEO 2-0, a sure sign that these upsets were about more than luck.

Winterfox is best known for its outings in both competitive League of Legends and Halo over the past years. In League, it’s team—previously known as Velocity and Evil Geniuses—has played highest level of the game since March 2013. It expanded into Halo on April 17, 2015.