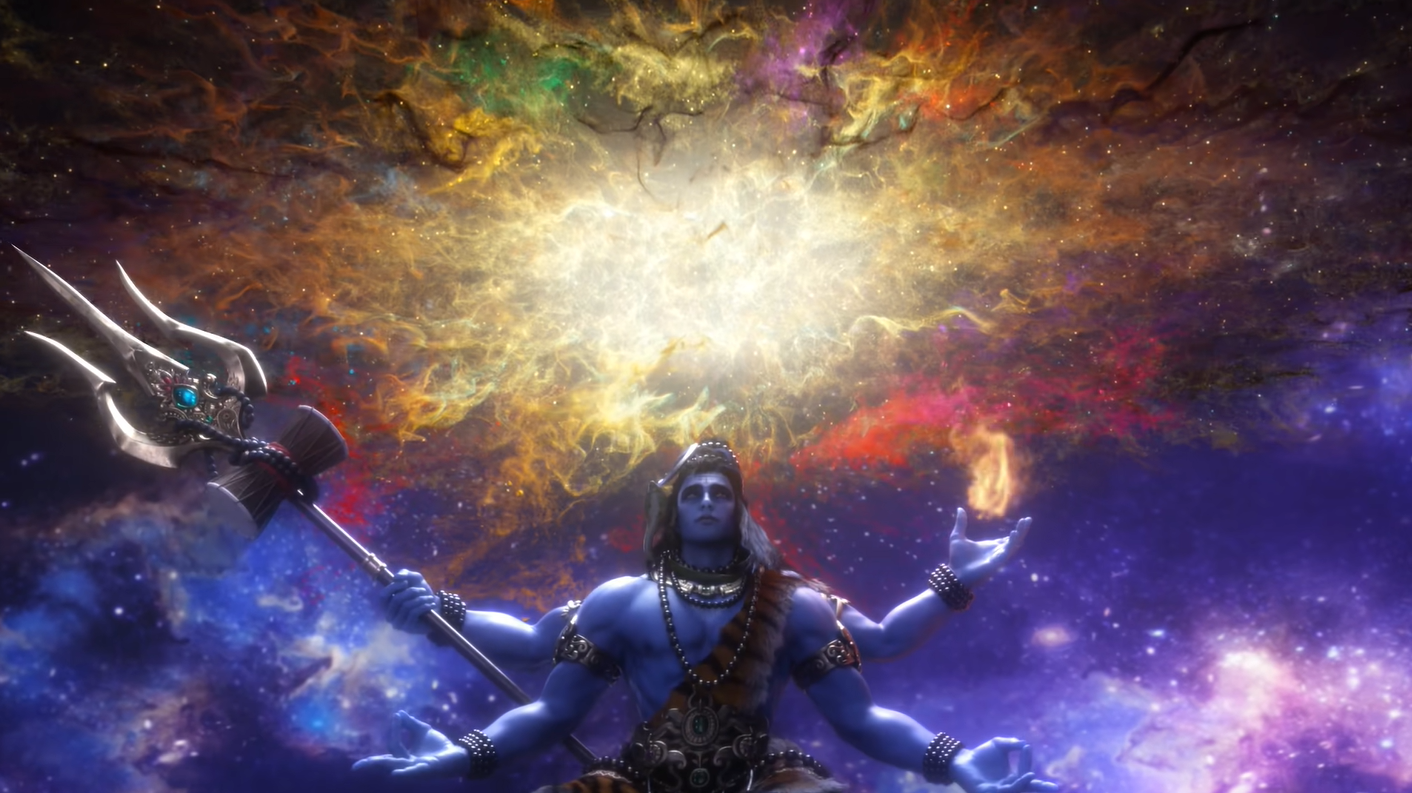 You’re probably still not used to Atlas being a part of Smite’s Battleground of the Gods, but another new god is already on the way.

One of the most well-known gods in the entire world, Shiva, is the next character coming to Smite.

If you know anything about Hinduism, then you’re likely more than familiar with Smite’s upcoming god. Shiva is one of the primary deities of Hinduism and is still worshipped all over the world. If you dabble in meditation, you may be familiar with the divine one through his mantra, Om Namah Shivaya.

In Hindu legend, Shiva wields a mighty Trishula, or what we’d call a trident in English. As you can see in the above cutscene, Shiva has his trident close at hand. Shiva has also been known to wield an ax, a bow, and even sometimes rides a bull.

The Smite team hasn’t released any details about Shiva’s moveset thus far, but we do know he’s expected to join the game sometime in February. That means we shouldn’t have to wait long to find out exactly what the Destroyer of Evil has in store for Smite.

Shiva is far from the first Hindu god to join Smite but will definitely be one of the most well-known. Shiva will join the likes of Kali, Ganesha, Agni, and Vamana, just to name a few. You can expect more information about Shiva to be released in the coming weeks.

You can take on the role of destroyer yourself when Shiva debuts sometime next month.