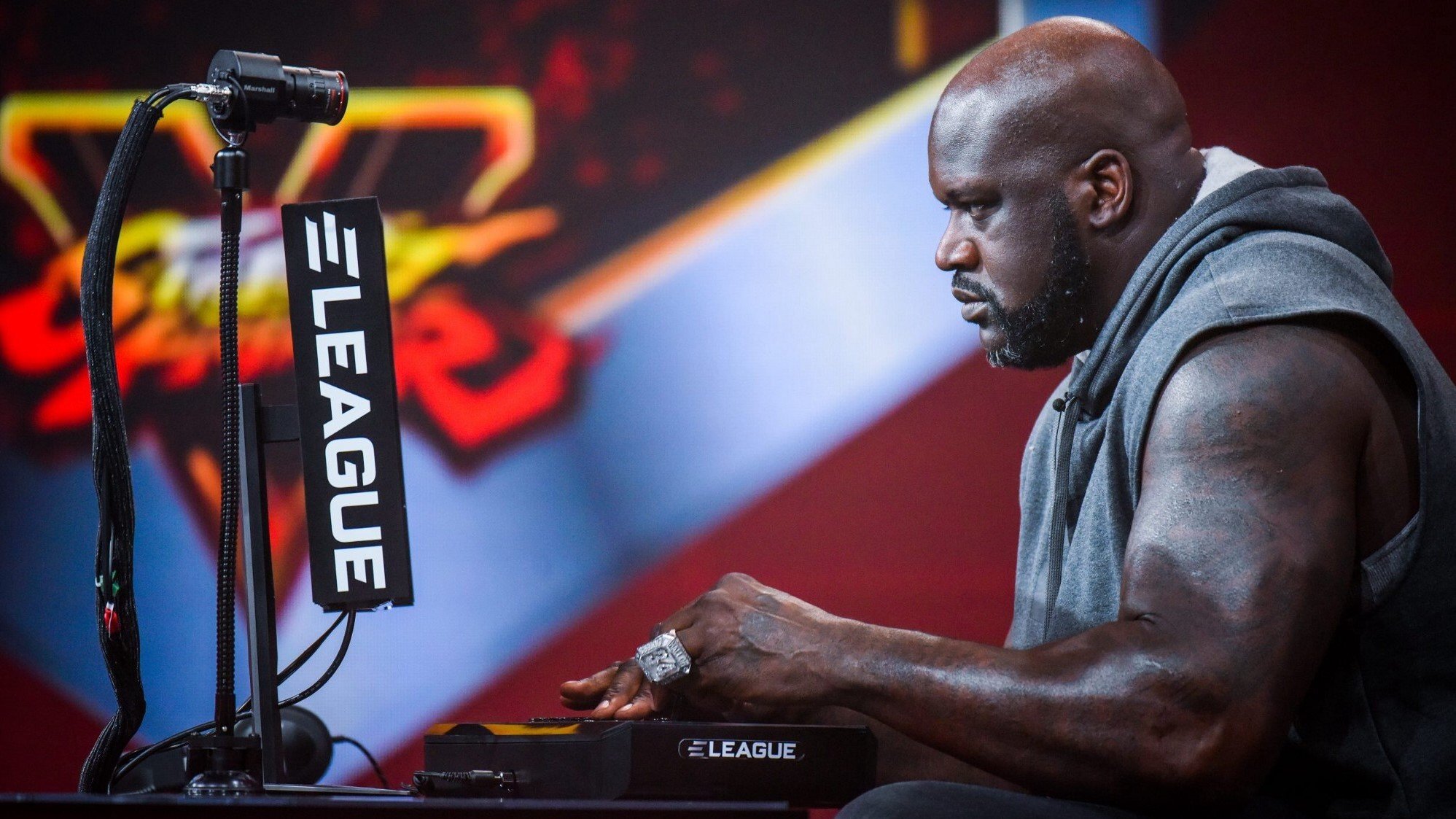 More and more traditional athletes are getting involved with esports or simply acknowledging its existence every day. And now, American basketball legend Shaquille O’Neal has come on board.

In a recent conversation with Full Squad Gaming’s Jake Lucky, the four-time NBA champion gave his thoughts on professional esports players. He, contrary to the opinions of many others, believes they should be classified as “athletes.”

“I do [consider pro esports players as athletes]. I wanna commend you guys, and I’m proud of you guys,” Shaq said. He explained the word athlete “means different things,” but it mostly comes down to mindset.

Shaq continued by explaining a few examples from back when he was involved in a show called Shaq Vs. The point of the series, which had 10 episodes overall, was for the NBA star to challenge popular athletes in their own sports, including Michael Phelps, a competitive swimmer and the most decorated Olympian of all time. Shaq described the series as “the hardest shit I’ve ever done in my life.” He used those examples to illustrate that being an athlete isn’t just about your physique, it’s also about having the right mentality.

“Fifteen percent of the game is physical… everything else is mental,” Shaq said. “If you guys say you’re athletes, I believe you, because I can’t do what you do.”

Shaq compared esports to traditional sports by the expected longevity of careers, saying that competitors from both ecosystems have a limited period of time during which they can compete. “You guys don’t really have a long life shelf, I think it’s what, three to five, five to six years. You know, same thing with NBA and you know NFL, so yes, you guys are athletes,” he said.

Shaq was one of the first traditional sports stars to get involved with esports. In 2016, he invested in NRG Esports. He also competed in ELEAGUE’s Street Fighter 5 Invitational Celebrity Showdown in 2018 alongside Baseball’s Jimmy Rollins and WWE’s Eva Marie.