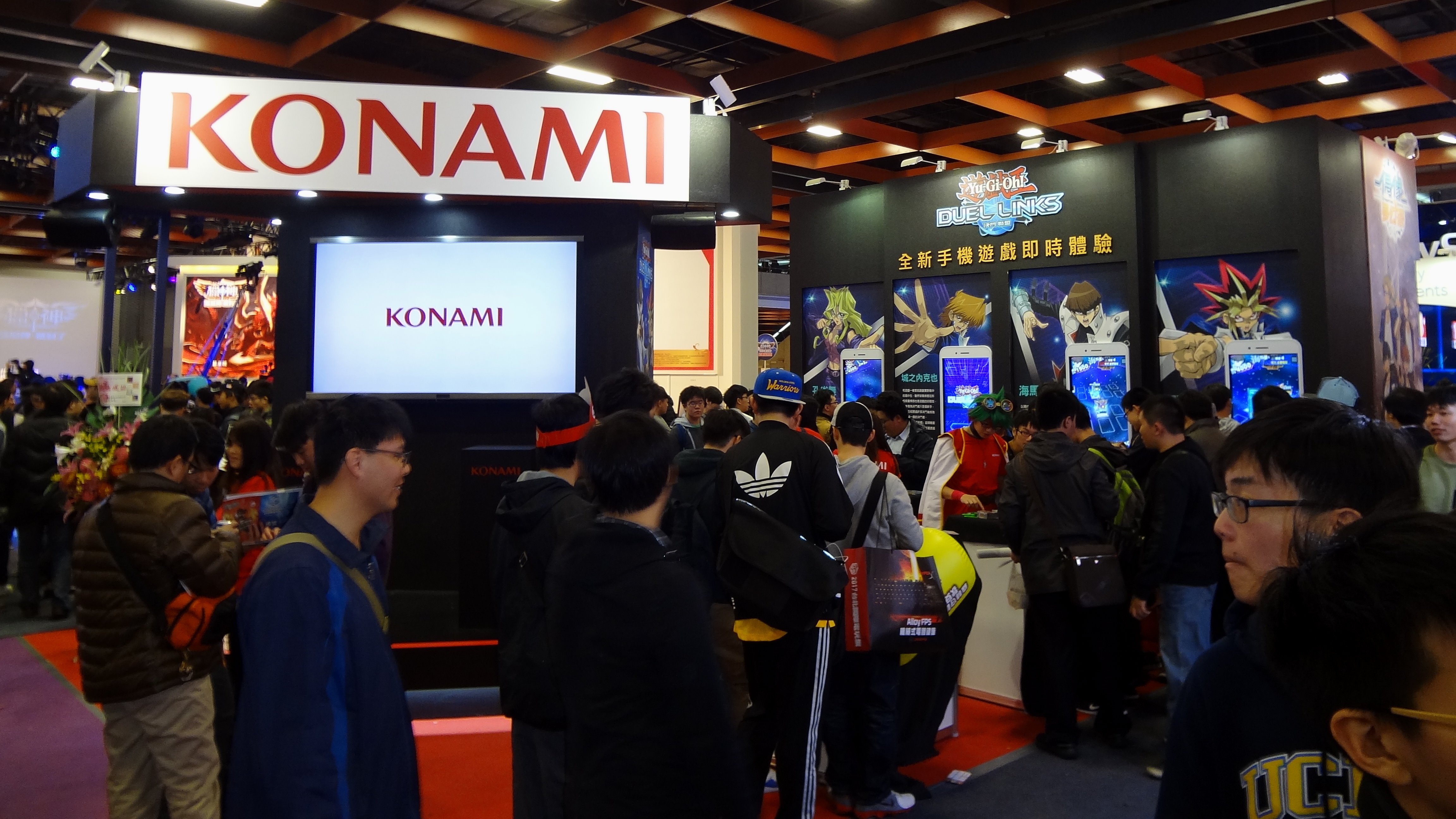 All signs suggest that new Silent Hill projects are in the works, with multiple stories and leaks emerging over the last week pointing to several different entries in the franchise being in development. The franchise has been dormant since 2012’s Silent Hill Downpour, as well as the spin-off title Silent Hill: Book of Memories released in the same year. It’s been so long since new Silent Hill games were released that those entries came out on the Xbox 360 and the PlayStation Vita, respectively.

Now, according to a VGC report, Konami plans to bring Silent Hill back with talks of a remake of one of the best-received games in the series, Silent Hill 2. This followed a tweet from journalist Jeff Grubb that gave a similar report.

The remake of Silent Hill 2 is reportedly being developed by Bloober Team, who has developed games like The Medium and Observer in the past.

That’s not the only game that could come in the future, however. Konami is reportedly in talks with several developers to bring more new Silent Hill offerings to life. This includes Outer Wilds publisher Annapurna Interactive. While it’s not clear what developer is currently involved in a new Silent Hill project, if any, it does seem like Konami is certainly interested in reviving the franchise.

This is only backed up by leaked images that are reportedly from a new Silent Hill game, which Eurogamer notes have been removed due to a copyright claim. The images were leaked on Twitter late last week by an account called AestheticGamer1 and are apparently from 2020. That’s a long time for the early development phases of a game and it’s possible that such a title could be completely different, or scrapped entirely, at this point. Still, the fact that a copyright claim was filed on the leaked images only makes the leak look more interesting.

It’s quite possible that Konami is planning a big reveal of upcoming Silent Hill titles in the near future, especially with so much news around the series breaking in the last few months. While there is technically no E3 planned for 2022, there are still plenty of digital showcases scheduled for the summer where such a reveal could take place.