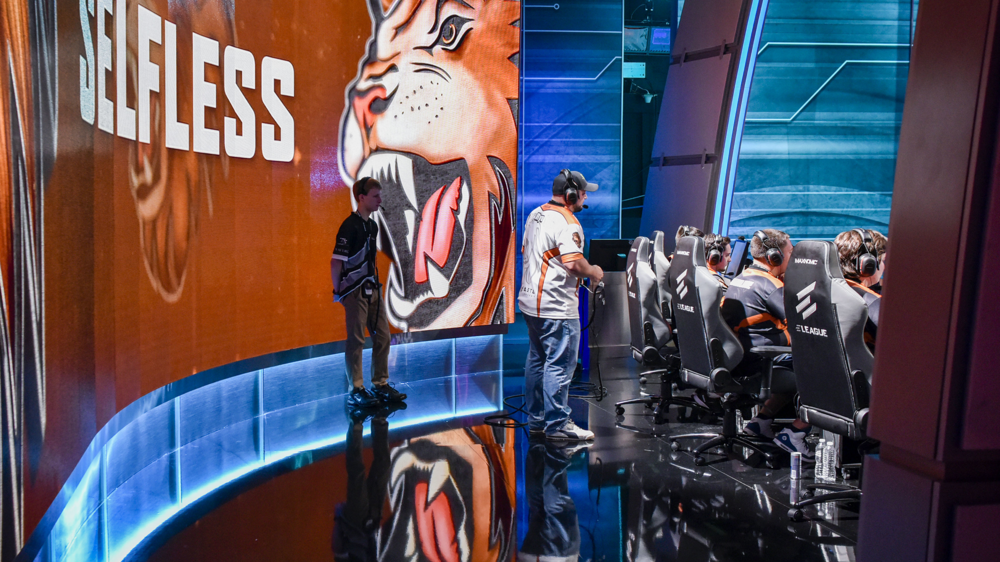 According to the press release, no_one expressed an interest in stepping down from the team after ESL Pro League relegation matches, but continued to play with the team through WESG in early January. The full statement can be read here.

While he was not previously a starter on the team, cJ was a backup for Selfless, so the change should not be extremely drastic. In the past, cJ has had short stints on Denial Esports and eUnited.

Selfless currently sits at 10th in the North American division of EPL with a 1-3 record. The team earned a spot this season by winning a qualification match against Splyce after Echo Fox was disqualified.

The current roster of Selfless Gaming is as follows: