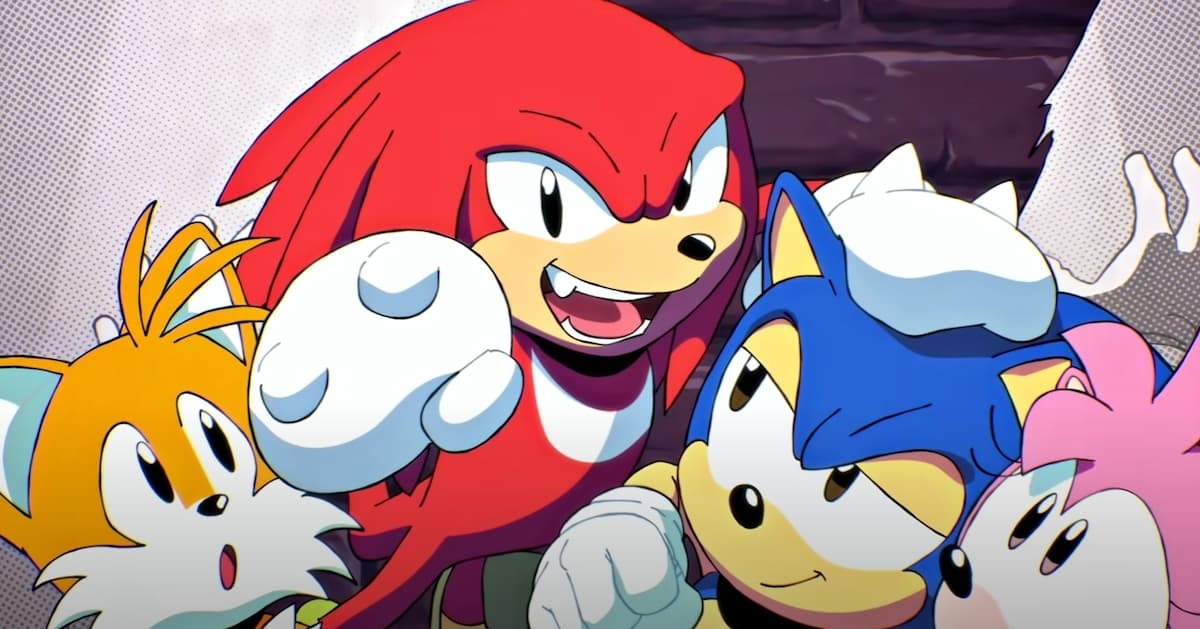 Sonic Origins is a new collection of remastered classic Sonic the Hedgehog titles, which will release across all platforms on June 23, 31 years to the date from the Sonic’s debut on the Sega Genesis. However, ahead of its launch, Sega has announced it will delist various versions of Sonic the Hedgehog, Sonic the Hedgehog 2, Sonic 3 & Knuckles, and Sonic CD from digital stores.

Those four games are included in Sonic Origins, and Sega wants to promote sales for the digital-only collection by making it the definitive way to experience the classic titles.

Each game has been remastered with new graphics and features, such as animated sequences and more, with each being optimized to run on current-gen consoles and PC. They will also include the ability to play in classic mode with original graphics.