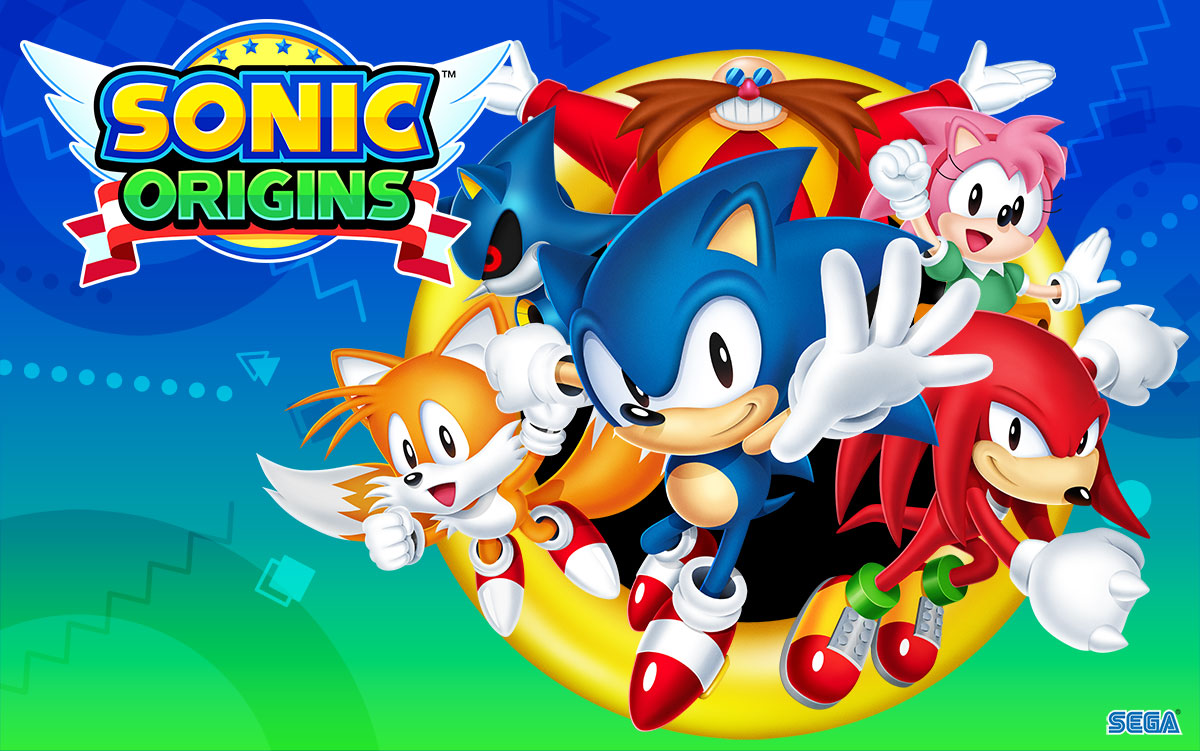 Sega has now provided some affirmation that it is working on the bugs that emerged during the release of Sonic Origins.

Katie Chrzanowski, the social media manager of Sega of America, responded to a tweet asking for a patch to fix the bugs that filled the game compilation, especially at its launch.

“Hey! Thanks for the patience! The team’s been listening and is working on fixing a variety of issues right now,” Chrzanowski said. “We’ll make sure to get some more official messaging out once we have more info for everyone.”

Sonic Origins was released on June 23. Since then, fans have started to complain about the technical issues and bugs they experienced while playing the games. This includes collision issues in Sonic 3 & Knuckles, some sound glitches and muffled audio on all versions, mislabeled soundtracks in the museum, and widescreen boundaries that are bypassing the screen locks.

With Sonic Origins being a compilation of games centering around Sonic the Hedgehog, a handful of developers worked on the project, including Headcannon. Simon Thomley, one of the developers from the game studio who goes by the name Stealth on Twitter, shared his thoughts about the finished product of the game compilation.

“This is frustrating. I won’t lie and say that there weren’t issues in what we gave to Sega, but what is in Origins is also not what we turned in,” a part of Thomley’s statement reads. “Integration introduced some wild bugs that conventional logic would have one believe were our responsibility – a lot of them aren’t.”