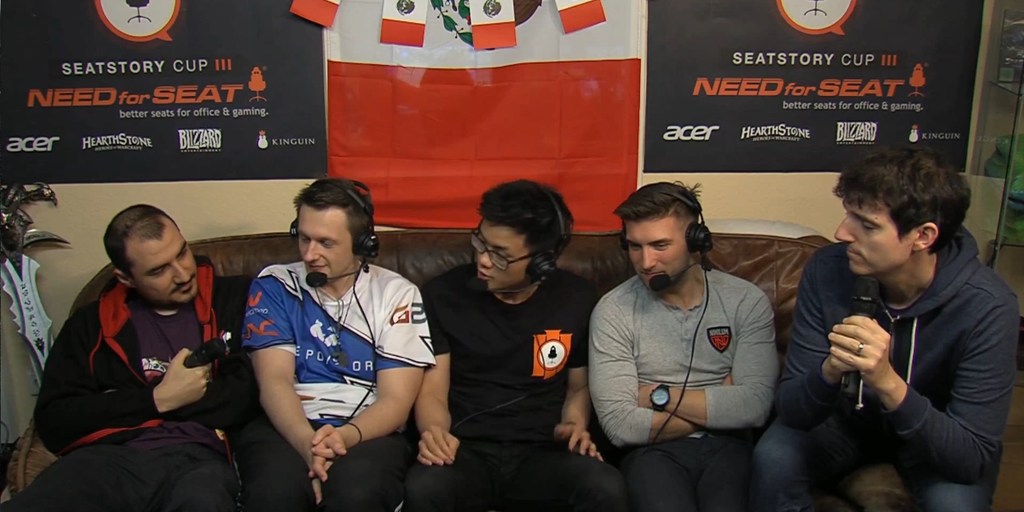 Europe hasn’t had a major Hearthstone event since June, but as the year comes to a close, one of the most popular majors of the year is set for a comeback.

Seat Story Cup IV, the fourth installment of the Take-tv Hearthstone event series, will take place from Nov. 12-15, just one week after the Hearthstone World Championship.

The event will be the first Hearthstone tournament for Take-tv in their new 2,000 square meter location that opened earlier this year, meaning that spectators will be able to take in the event for the very first time.

The tournament has been in the works for a number of months, but the dates had been pushed back due to clashes with other events. Though previous events have included a minimum of 24 invited players, sources suggest that the date changes may lead to less invites than at previous events.

Seat Story will also take place two weeks after the $25,000 DreamHack Cluj tournament, which will clash with the opening weekend for the Hearthstone World Championships. Nearly $300,000 will be on the line over these three weekends alone.

Whichever tournament you are watching, it’s going to be a busy end to the year for Hearthstone.