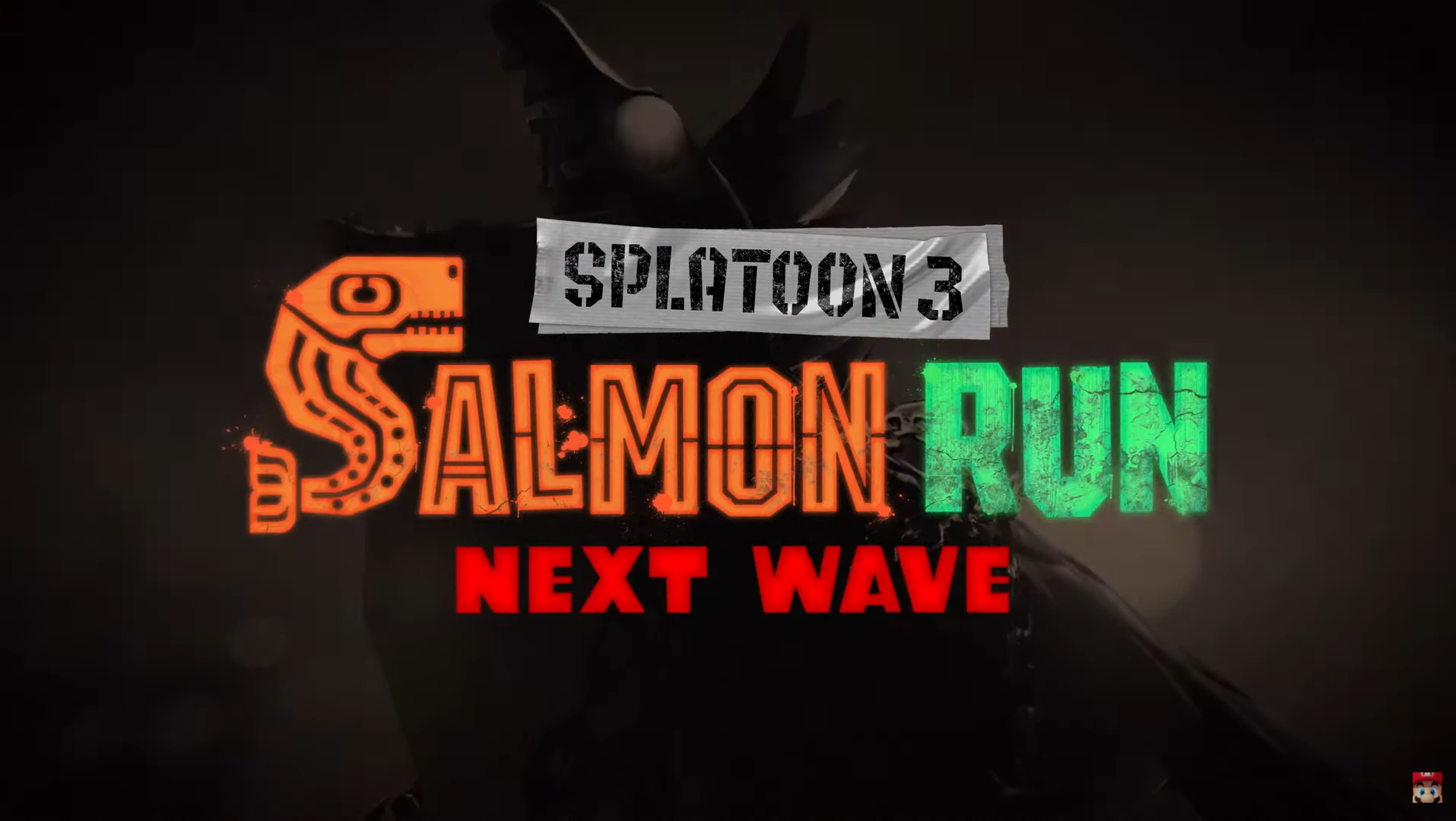 In the first Nintendo Direct of the year, Nintendo revealed more information on the upcoming Splatoon 3, this time focusing on the return of a popular co-op mode from Splatoon 2.

A short overview trailer revealed that Salmon Run: Next Wave, an optional co-op mode introduced in Splatoon 2 where teams fight waves of salmonids and capture fish eggs, will be available in Splatoon 3. Like the prior version, players controlling inklings and octolings can join this mode together, though it’s unclear where they’ll be able to access it from.

The trailer revealed that, once more, players will venture on a small far-off island to fight the salmonids in Salmon Run: Next Wave. Many of the familiar bosses and mechanics are returning to the sequel of the mode, though new faces will also be available that will require new strategies to defeat. Some of these new bosses include the Fish Stick, a giant tower with salmonids circling around, as well as the giant Flipper Flopper.

Players will also no longer have to trudge eggs back to their container on the other side of the map. Through the new “egg throw” ability, players can submit their eggs from a distance without having to travel through hordes of salmonids.

The trailer ended with an ominous giant salmonid covered in chains emerging from the water, clearly set on stealing the eggs from the inklings and octolings. No details were given about this boss, though it appears to have more significance than the regular bosses that appear sporadically.

Splatoon 3 will include Salmon Run: Next Level as optional co-op content when it launches later this summer. No specific release date has been announced for this sequel.