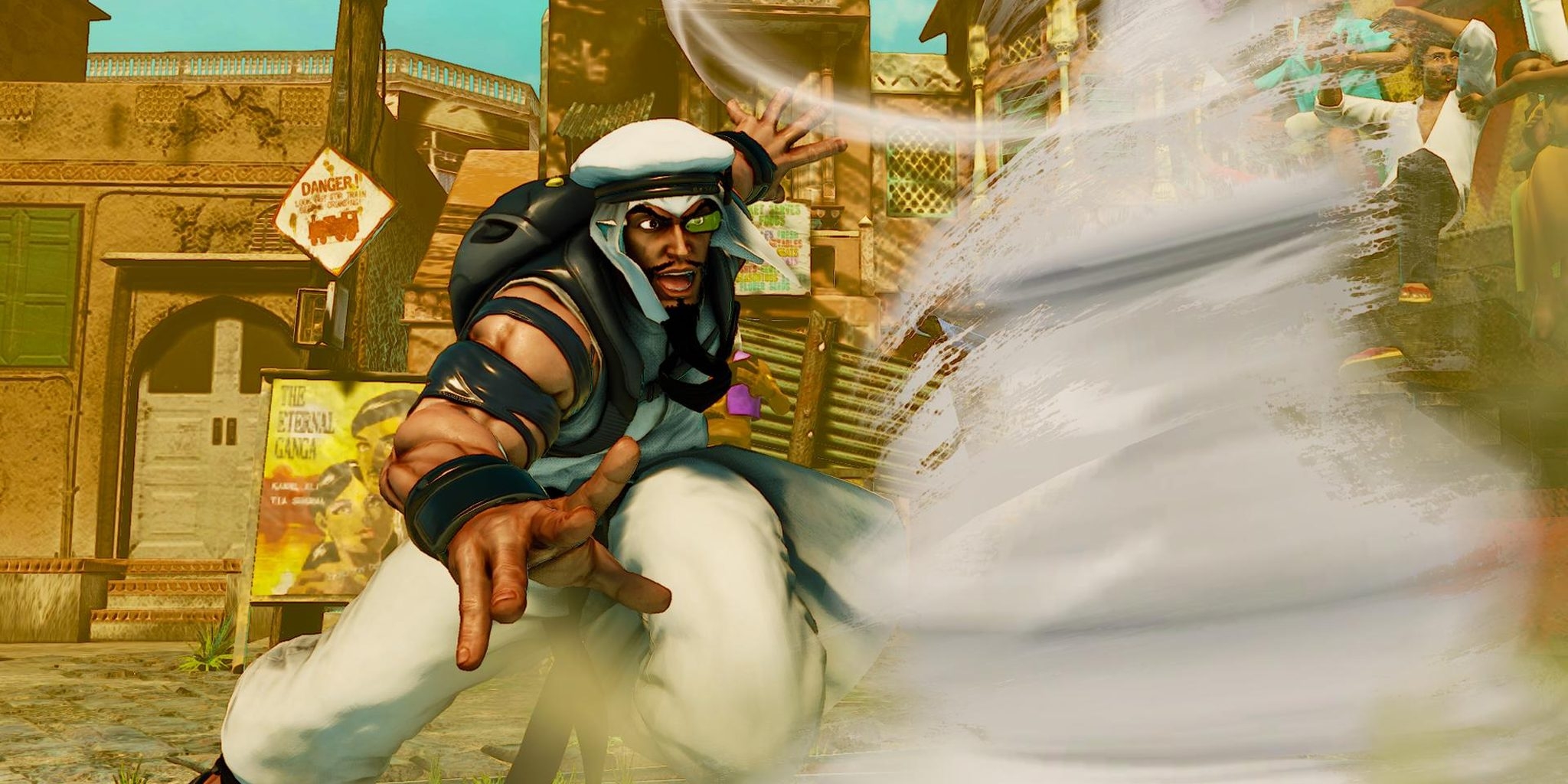 The chances of a European player winning the Capcom Pro Tour‘s European Regional Final took a big hit on Saturday.

Naoto Sako and Takahashi “Bonchan” Masato, both of Japan, qualified for the European Regional Final by taking the top two places in Saturday’s last chance qualifier in Milan, Italy. The pair were the fourth and fifth Asian players to earn a spot in Sunday’s 16-player finale, the winner of which will qualify for the Capcom Cup.

Bonchan defeated Sako 3-2 in a winners’ semifinal match, then beat Michael “Nightcross” Vander Biest of Belgium in the winner’s final to qualify for Sunday’s main event. Sako fought his way through the losers’ bracket to join his fellow countryman in the finale, then scored 3-2 and 3-1 victories over Bonchan in an pair of entertaining sets to win the tournament.

Sako and Bonchan went toe-to-toe in their battles on Saturday, but they were head and shoulders above the rest of the competition. The pair went a combined 12-0 in in sets against European players, winning 28 of 29 games played in those sets. Norman “Gen1us” Chatrier of France, who lost to Sako 3-1 in a losers’ quarterfinal match, was the only European to blemish either player’s record.

Despite the efforts of Gen1us, it was Nightcross who came the closest to adding another European player to the list of Sunday’s finalists. Nightcross had two chances to qualify for Sunday’s main event but lost to Bonchan in the winners’ final and to Sako in the losers’ final. Both matches were convincing 3-0 defeats.

The only other piece of bad news for Japanese fans came in the form of Kumada “Itabashi Zangief” Hiromiki’s performance. Itabashi Zangief was upset in his first match of the tournament by Gerard “AltAccount” Bolstrom and ended the day tied for 17th place.

The initial bracket for Sunday’s main event ranks Sako and Bonchan as the 15th and 16th seeds respectively, with the remaining players ranked by global Pro Tour points. Sako will face Xian in the opening round, while Bonchan will face Daigo.

Saturday’s last chance qualifier was likely the last event for Gen1us under the banner of his current sponsor, Melty Esports. The team announced earlier this week that it would dissolve at the end of the month due in part to rising operational costs.