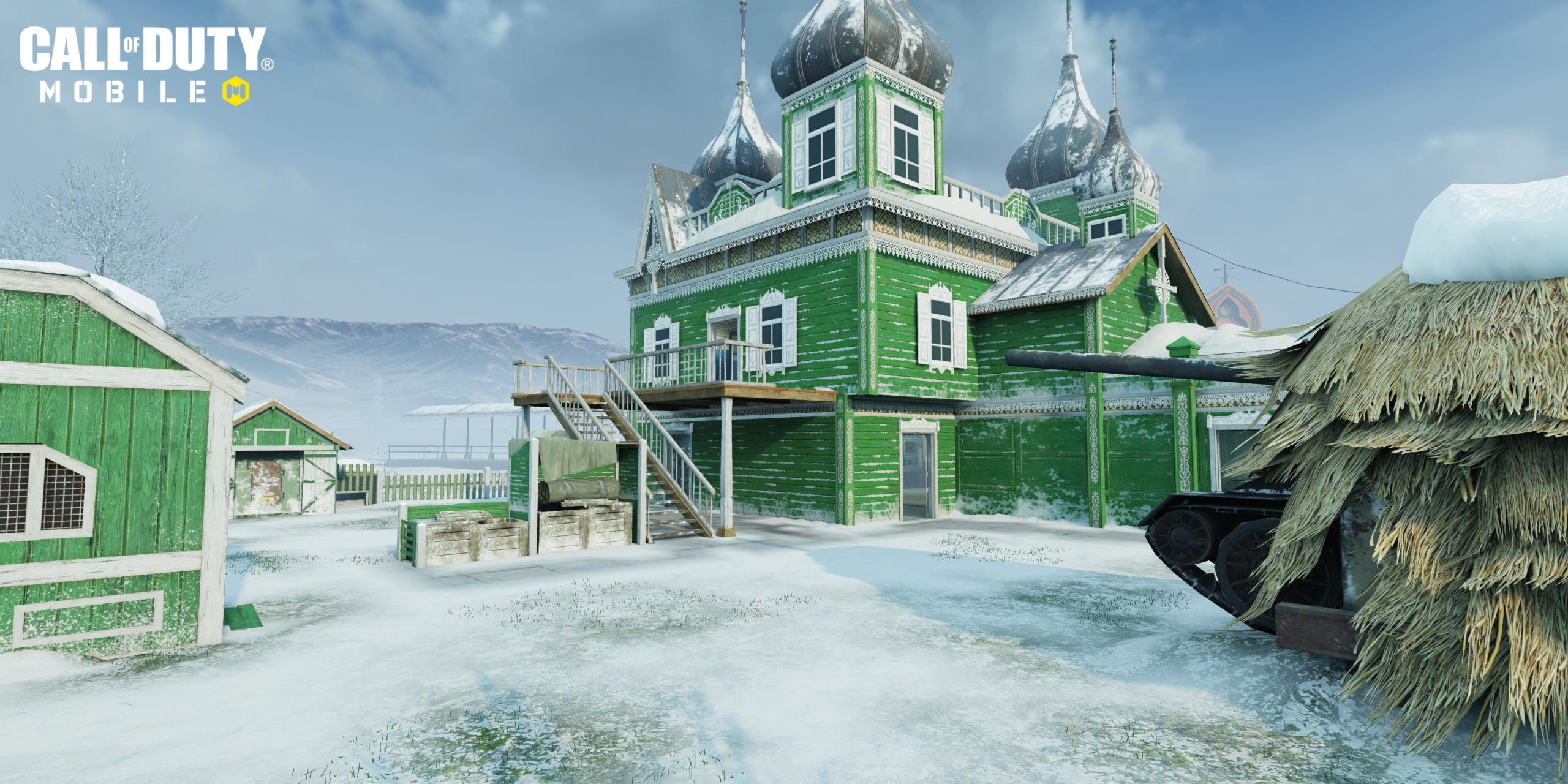 In light of American companies Epic Games and Unity Technologies threatening to withdraw their business due to the ongoing Russian invasion of Ukraine, Russia could look to developing its own national video game engine to support the country’s developers, according to Kommersant.

Initial talks regarding this national game engine reportedly began between Russian officials and representatives from local video game companies in early May. These meetings came as a result of Unreal Engine developer Epic blocking microtransactions and other forms of in-game purchasing in Russia, as well as Unity Technologies pausing its relationships with companies connected to the Russian government.

Russia’s Ministry of Digital Development confirmed that it has been in talks with members of the IT Industry about the need to continue supporting the country’s video gaming industry, according to Kommersant’s report. Should this project come to fruition, it will likely be funded by the Russian Foundation for the Development of Information Technologies, a grant that gives anywhere from 20 to 500 million rubles, equaling to $345,000 to $8.6 million USD.

This ambitious project will not be without its challenges if Russia decides to move forward. One expert, according to Kommersant’s report, pointed out that acquiring video card manufacturers will likely be difficult since companies such as Nvidia and AMD have similarly ceased business in Russia due to the Ukraine crisis.

This marks the latest in Russia’s ongoing troubles with big tech companies. Russian officials have recently launched fines directed toward websites such as Twitch, UPS, Pinterest, and Airbnb over data dispute issues. Russia is also locked into an active case against Apple over similar conflicts.

Russia’s invasion of Ukraine has brought a mass of sanctions against Russia and Russian companies, which could throw a wrench into the reported national video game engine plan.