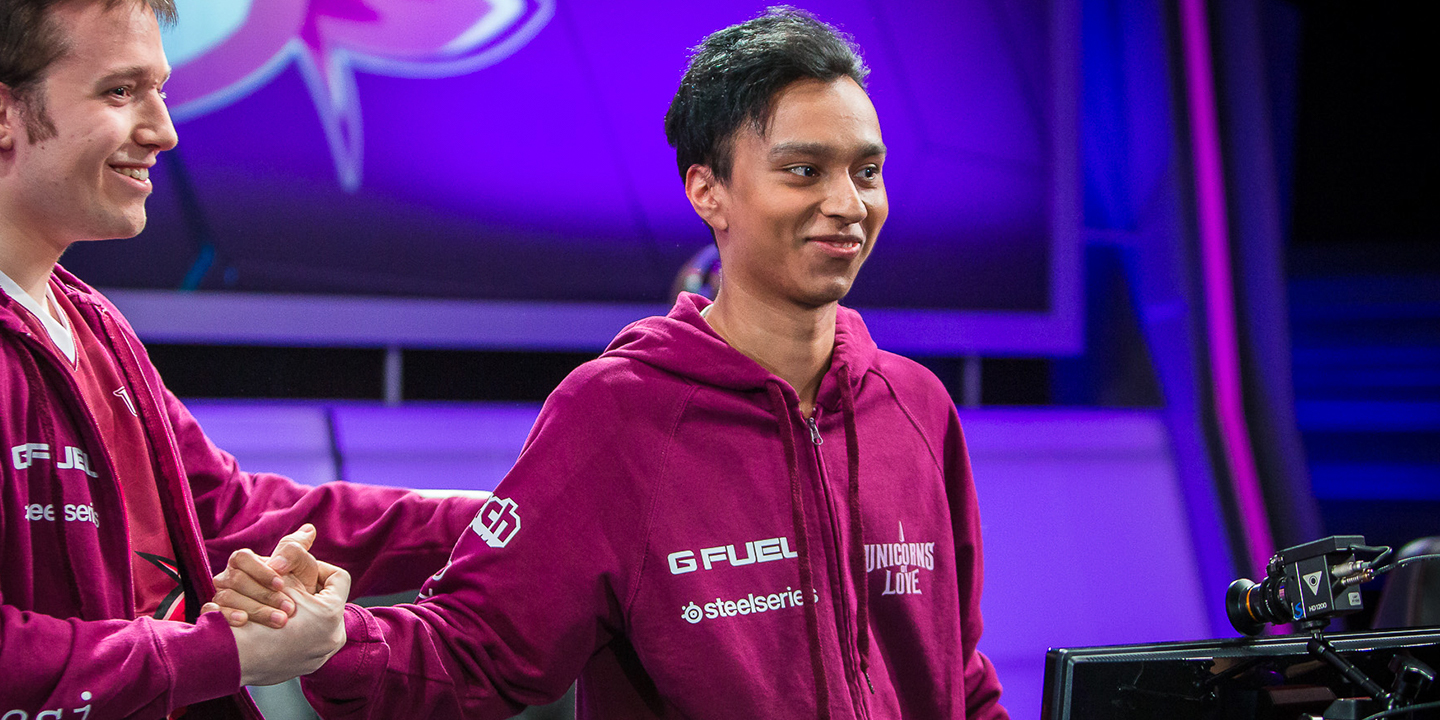 After a sequence of team and managerial meltdowns that culminated in the selling of captain Lucas “Santorin” Larsen, Team Huma has found his replacement.

The team’s former head coach, Kublai “Kubz” Barlas, meanwhile, announced via Twitter that he will temporarily rejoin the team. Barlas wants to ensure the players play their best during the playoffs. But he hasn’t signed a contract with Huma owner Behdad Jaafarian, with whom he and former manager Karl “Dentist” Krey had several disputes.

Issues first arose for Team Huma after Jaafarian allegedly missed payment dates and was unable to pay for things such as lawyer fees and accommodations for Berlin.

Barlas said that any money he’s paid working for the playoffs will go to Krey and former analyst Jonathon “Kamikazplatypus” McDaniel. Jaafarian allegedly hasn’t paid either of them for the entirety of their time with the team.

Beltran and Barlas will suit up with the team in Berlin this week as they prepare to face fellow Challenger Series Inspire Esports in the playoffs on March 8. If they win that series, they’ll meet the winner of Millenium and Copenhagen Wolves in the Challenger Series playoffs final.

Jaafarian was interested in benching Jorge “Werlyb” Casanovas and selling Larsen in favor of obtaining Renegades: Banditos players Barney “Alphari” Morris and Matthew “Impaler” Taylor. But according to sources close to that team, Renegades CEO Chris Badawi declined that deal after several negotiations.

Beltran will fill a gaping hole left in the team after Jaafarian offloaded Larsen to gather funds to continue paying the team. Larsen, who was the team’s captain, was an integral part of their success. Without him, things could be shaky for Team Huma.