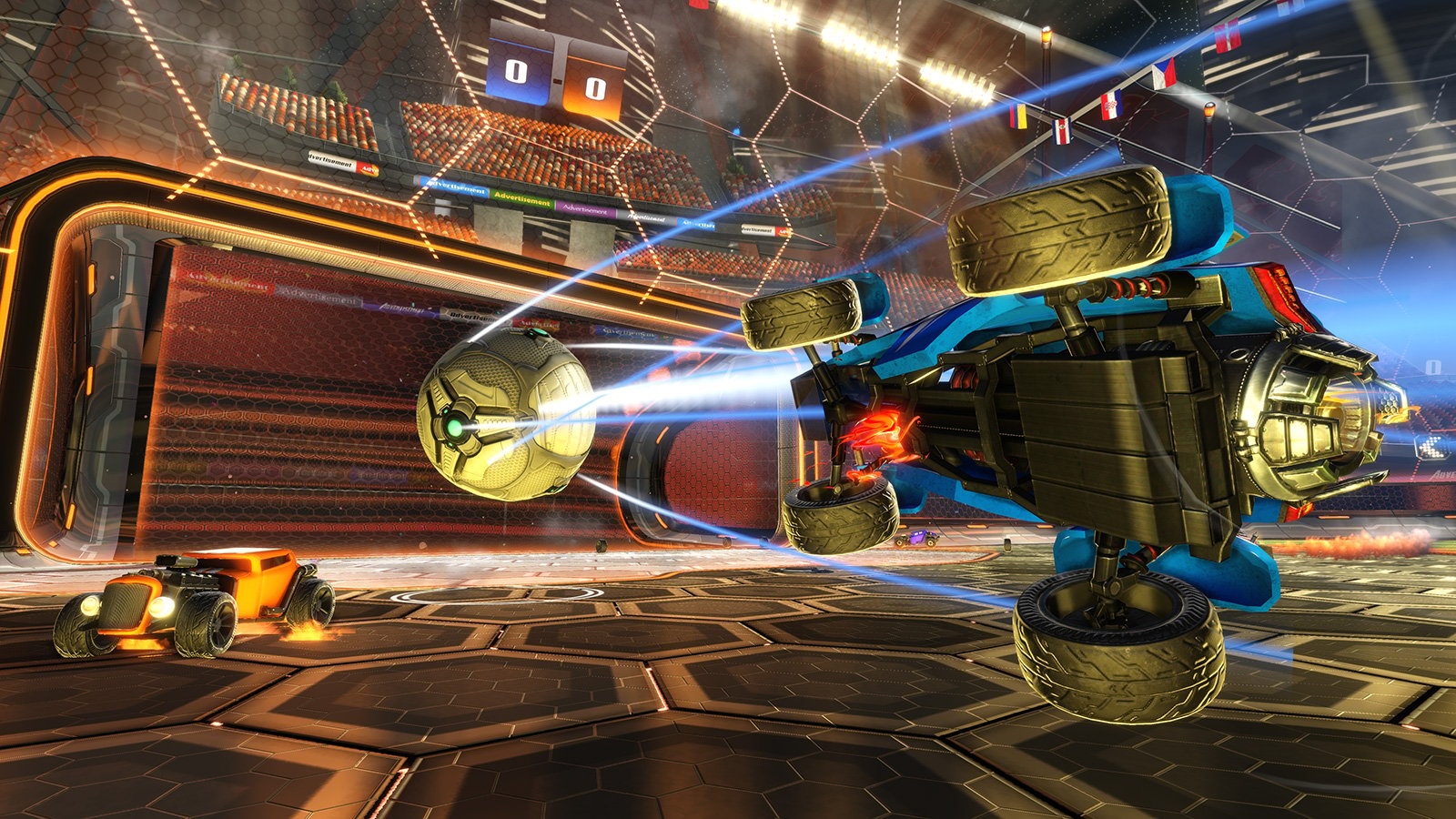 After an incredibly successful launch earlier this year on PlayStation 4 and PC, Rocket League is poising itself to become a full-fledged esport. Sadly, gamers that only own an Xbox One have felt left out—until now.

An Xbox One filing for Rocket League apparently appeared on Taiwan’s Game Software Rating Regulations Bureau website—but it was quickly removed. Luckily, Twitter user lifelower took a screenshot of it.

Rocket League rated for Xbox One in Taiwan. pic.twitter.com/KEZfnFe74B

It could be possible that the above screenshot is a forgery, but there is other evidence to back up Rocket League’s potential Xbox One release.

Just a few months ago Rocket League developer Psyonix’s VP of Marketing, Jeremy Dunham, told GameSpot that it was looking at multiple platforms.

“Yes, we are definitely bringing Rocket League to additional platforms,” he said. “We’ll have an official announcement of what platforms those are (and when) a little further down the line.”

And just last month studio director for Psyonix, Dave Hagewood, said that “we’re looking at all kinds of platforms and there may be some announcements coming up at some point. Hopefully before the end of the year, but I can’t confirm that.”

Either way, we would love to see Rocket League adorn our Xbox One consoles. The idea of being able to play Rocket League with Xbox Live Party Chat would make an already fun and engaging experience all the more awesome.