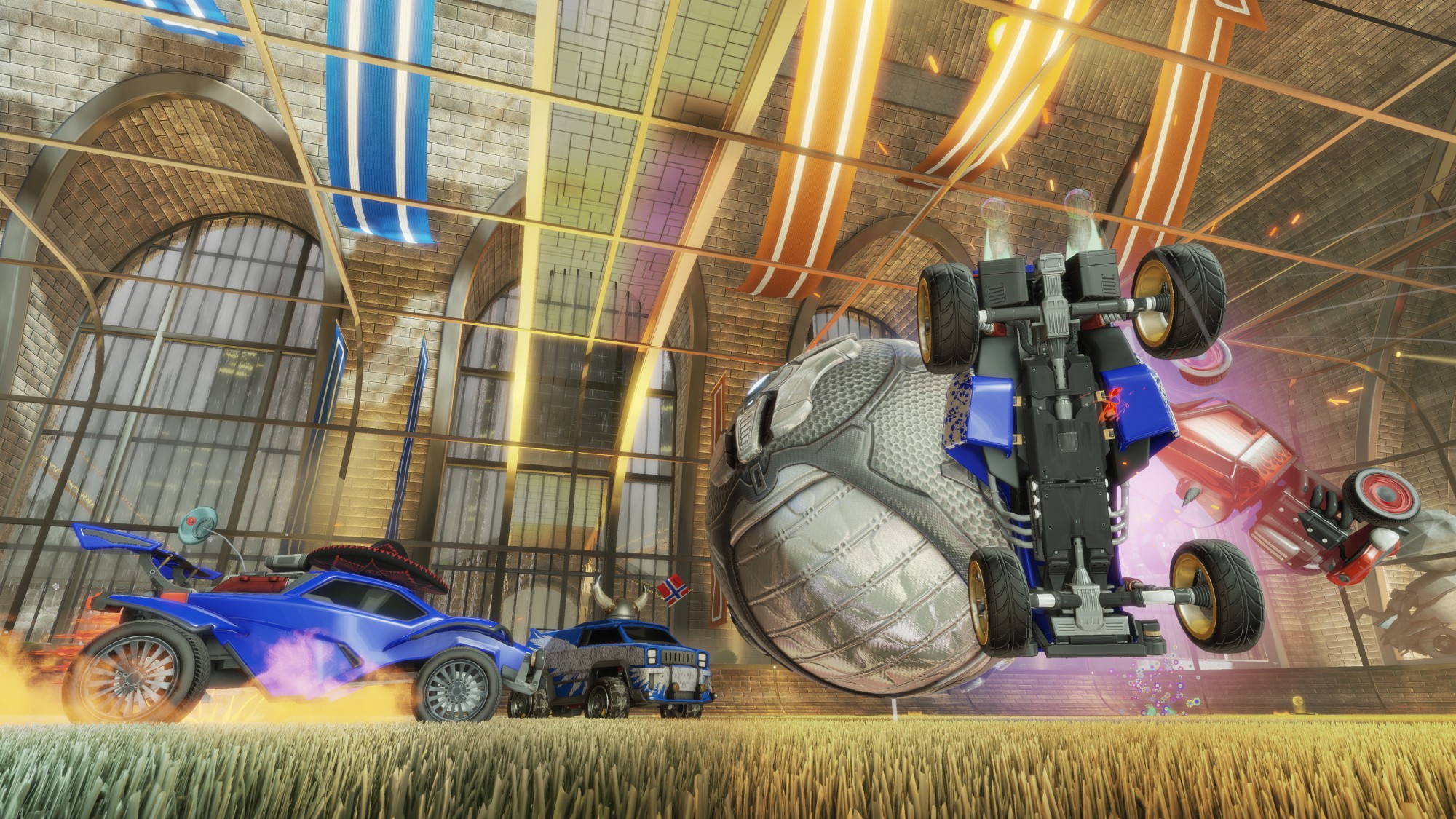 With a developer-supported $75,000 league on the horizon, Rocket League‘s esports future is looking bright. And a recent, thrilling tournament final showed exactly why competitive Rocket League is so thoroughly entertaining.

The $5,333 up for grabs in the grand final of the Rocket League Central Pro League might seem small compared to other recent prizes in esports. But it was one of the biggest in the game so far—big enough to attract all the game’s best teams.

After a marathon 30 game regular season, eight teams advanced to the single-elimination playoffs, including sponsored teams like iBUYPOWER Cosmic and Flipsid3 Tactics.

Flipsid3 is one of the game’s most decorated sides, so it was no surprise that they ended up making it to the best-of-nine final where they met German side Crown and Jewels in an epic match.

As the established franchise with the momentum coming in, Flipsid3 dominated the early games and jumped up to a 4-2 lead. Game seven was a tight affair with no goals, until Flipsid3 scored with just 33 seconds remaining to seemingly seal the championship. Crown and Jewels’ “Sikii” had other plans, however, scoring a buzzer beater to take that game to overtime. A long range strike in that sealed the game for Crown and Jewels, and they dominated game eight to level the series.

In the final game, Flipsid3 once again took the lead and were 2-1 up going into the closing seconds—until yet another last second goal forced a final overtime. Crown and Jewels sealed the title with a goal worthy of the high skill competition, taking the ball on a wall ride up the length of the pitch.

Both teams will be eagerly anticipating the start of the RLCS, the $75,000 pro league supported by developer Psyonix. If the games are anywhere near as exciting as this final the tournament could help bring lots of new eyeballs to the game.

You can watch most of the final here: