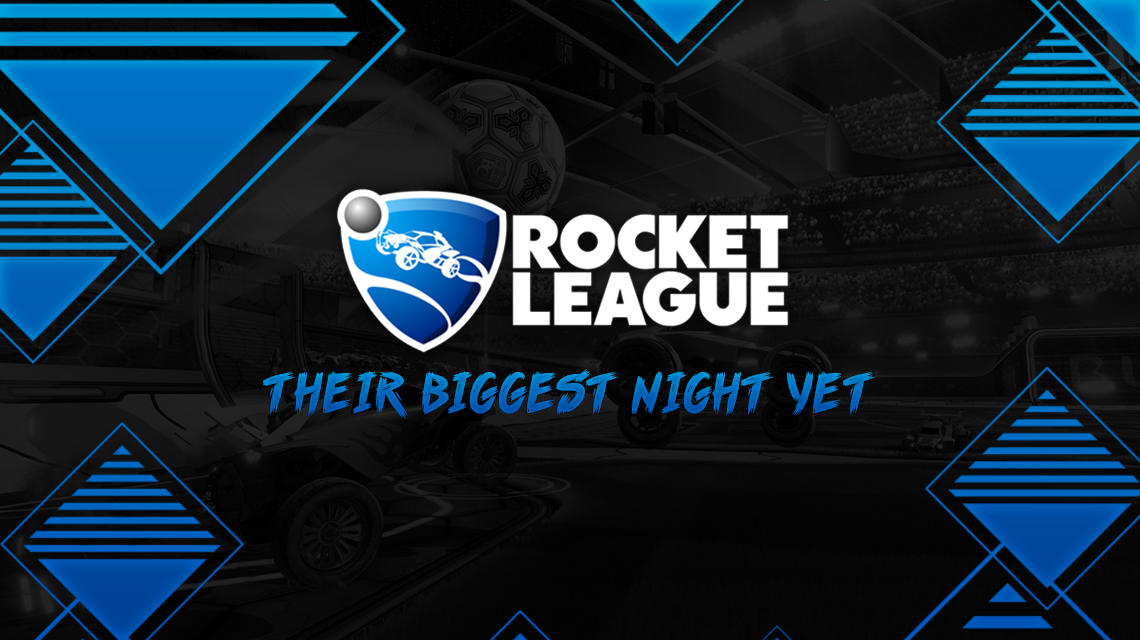 Psyonix Studios’ football (soccer) car arena game, Rocket League, had some of the biggest news in its history last Thursday night after winning two of The Game Awards 2015 titles. They also happened to unveil their world premiere for Xbox One.

After only five, yes five, exhilarating months of scoring goals with rocket-powered cars, Rocket League gained enormous attention as a first-year release and was nominated for two awards – “Best Independent Game” and “Best Sports/Racing Game” – at The Game Awards 2015. Believe it or not, Rocket League ended up claiming both titles in Los Angeles. https://www.youtube.com/watch?v=cJyLB9-y8bA The game was elected through a 30-member jury panel that consisted of Associated Press, USA Today, Yahoo!, VICE, and other media-related members. These judges made their decisions at an earlier deadline before The Game Awards unveiled their Best Indie and Sports/Racing Game winners for 2015: Rocket League. And, as a result, the development team was obviously enthralled to hear the final verdict made by the panel, “(We) Couldn’t hear over the @PsyonixStudios Art Team screaming over the Best Indie win.” Rocket League has grown quite popular within the eSports scene since day three of its release, with online tournament sites like the Electronic Sports League and GameBattles hosting Europe and North American leagues to hundreds of competitors. As of now, 3v3 has become the main format for competitive-play, however, you can play 1v1 and 2v2 as well. Psyonix wasn’t finished. They later released a world premiere trailer for the highly-requested Xbox One version of Rocket League. As of now, the exact release date is unknown, but the developers stated “Rocket League is coming to the Xbox One this February!” Now, rocket-powered car enthusiasts like myself will be able enjoy the game. A majority of the fans on-stream didn’t approve of this decision – most of them probably being PlayStation 4 users – and were quite dismayed. This is due to the fact that Rocket League was exclusive to PC and PS4 gamers only for 2015. Regardless, the big question was: Will the Xbox One be compatible with the other two platforms for cross-platform gaming? It’ll be interesting to see what type of system Psyonix comes up with in the next two-three months. https://twitter.com/RocketLeague/status/672609024118927360 As an indie-original competitive game title, it’s quite impressive to see how far the game has progressed within only five months in comparison to other eSports titles, and I’m sure there will be much more to come in early-2016. If you’re interested in playing in competitive ladders and understanding more on what Rocket League is about, visit Soccer Meets Driving to Become the Newest eSport. What are your thoughts on Rocket Leagues awards and announcement? Let us know. Follow our Twitter – @eSportsNation for future Rocket League content.