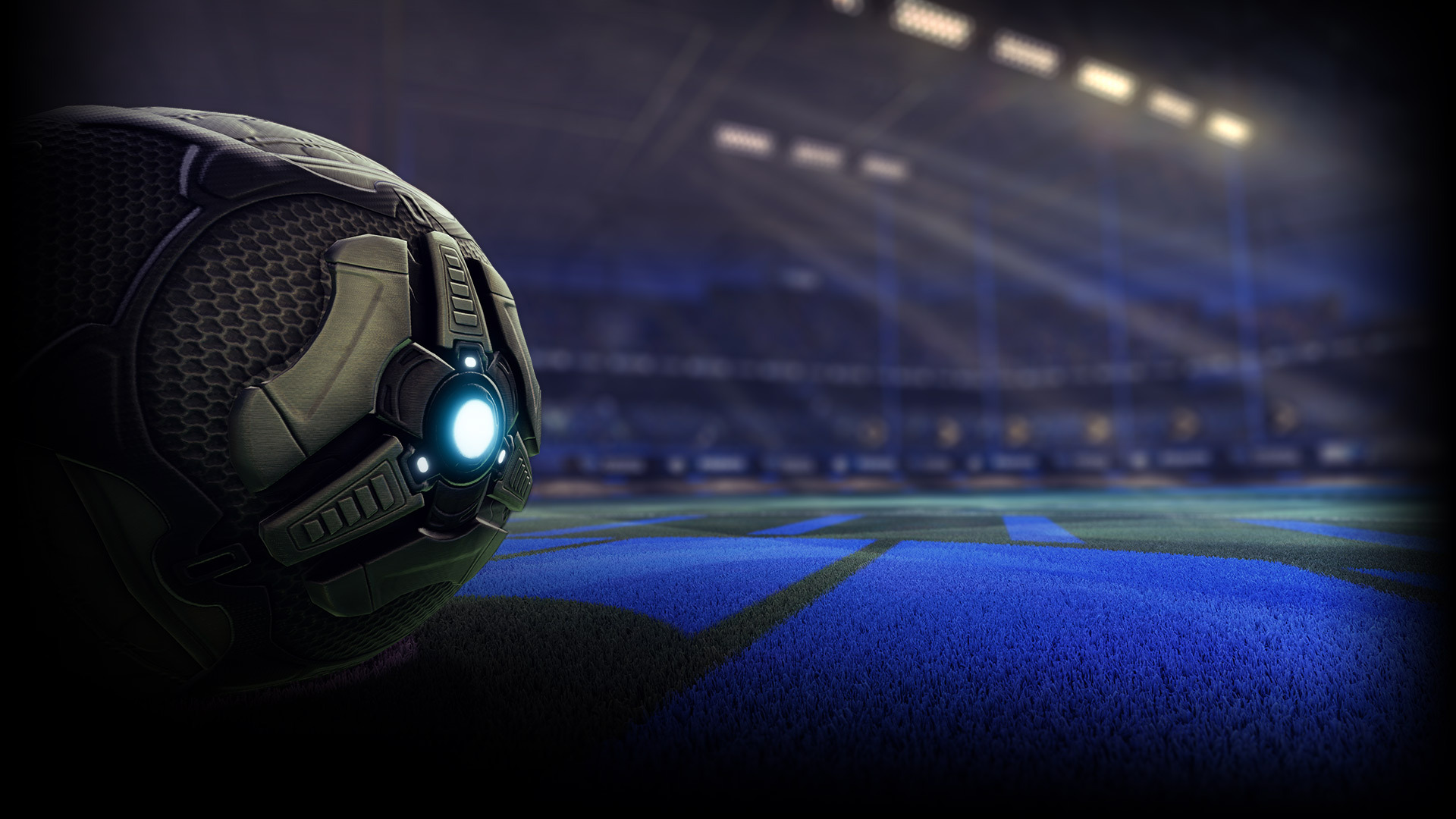 In terms of eSports, Rocket League is an infant. Just over 6 months old, this game should barely be able to hold up it’s head. In terms of the internet, online gaming, and eSports, however,  it’s getting ready for college. That is how fast this world moves now, and that is what the players want and fans expect.

It’s not easy to become successful as an eSport. The scene is already dominated by many other games that bring in tons of money. The game truly has to be top notch, production has to be at a very high level, and it must  be compelling enough for fans to stick around. This past Sunday, the best effort thus far in the young life of professional Rocket League began. What started as one man’s desire to support the community by providing a consistent opportunity to compete has quickly turned in to a team of dedicated individuals (spanning North America, England, and Germany) coming together to work on The Rocket League Central Pro League (#RLCProLeague). The Rocket League Central (RLC) Pro League was formed through a few different means. First off, the top two teams from the weekly power rankings, found here, were invited. The next 8 teams were then put into a qualifier double-elimination tournament. To round out that qualifier, there was an open single-elimination tournament than any team could enter for an opportunity to play in the double-elimination tournament to get in to the Pro League. Sound confusing? Let’s make it simpler.

And so the leagues were set. Yes, plural. There is an EU league and an NA league, and both started off this Sunday. At the conclusion of this 7 week season, the play-offs will feature the top 4 teams from both the NA and EU region to determine who is champion of season 1.  If you would like to see any of the past action thus far or future matches, you can find that on the Rocket League Central Twitch page. This week’s action is sure to be great. Here are a couple of match-ups of note that you will want to be sure to check out:

Flipside Tactics vs. Crown & Jewels – Since the beginning of competitive Rocket League, these two teams have been going at it and remain at the top of the power rankings. C&J came out strong last week with an impressive 5 game sweep against their opponent and look poised to keep their momentum going.  Flipside Tactics has been #1 in the rankings every week besides one. They have been a force to be reckoned with, and it has been a rarity to see them not winning a tournament. It’s even more bizarre if they are not in the finals. They have had C&J’s number when they have met in the recent past, however, they gave up 2 games in the match-up last week and it’s looking like the pack is starting to catch up. Needless to say, I am very excited to see how this match up turns out. It could go a lot of different ways, but in the end I have Flipside taking advantage.

NOT(Never On Target) vs iBuyPower (iBP) Cosmic – iBP has been a #1 team in NA since their inception. Featuring one of the most dynamic and enjoyable players in the world, Kronovi, they have always been a fan favorite. NOT, on the other hand, is quite different. Different in the sense that they are an extremely young team in terms of time spent playing together. Both teams are comprised of some of the best players in NA and last week they actually shared the number 1 spot in the power rankings. One other team, Kings of Urban, was actually also tied for that same spot. This is an exciting match-up to bring an end to the discussion of who truly is the number 1 team at this point in time. When these two teams last met, it was NOT who took the prize. Much discussion has been had about this 7 game series victory because it was played on an untraditional map, Wasteland. It was an exciting match with a lot of technical skill and exciting acrobatics. If there is any question about the skill involved in Rocket League and the entertainment value that it can provide, this is the match to watch. Although NOT is on the rise and will certainly continue to compete into the distant future, it is my opinion that the team dynamic iBP Cosmic has been able to create will simply be too much for the gentlemen of NOT to handle at this time. Be sure to check out this week’s match-ups. Again, those are starting this coming Sunday at noon CST on the Rocket Leauge Central Twitch account. If you have any hesitation about Rocket League, this will change your mind, show you a view of where the game is headed, the passion of the fans, and the desire of the community as a whole to see this game get the publicity and opportunity it truly deserves.