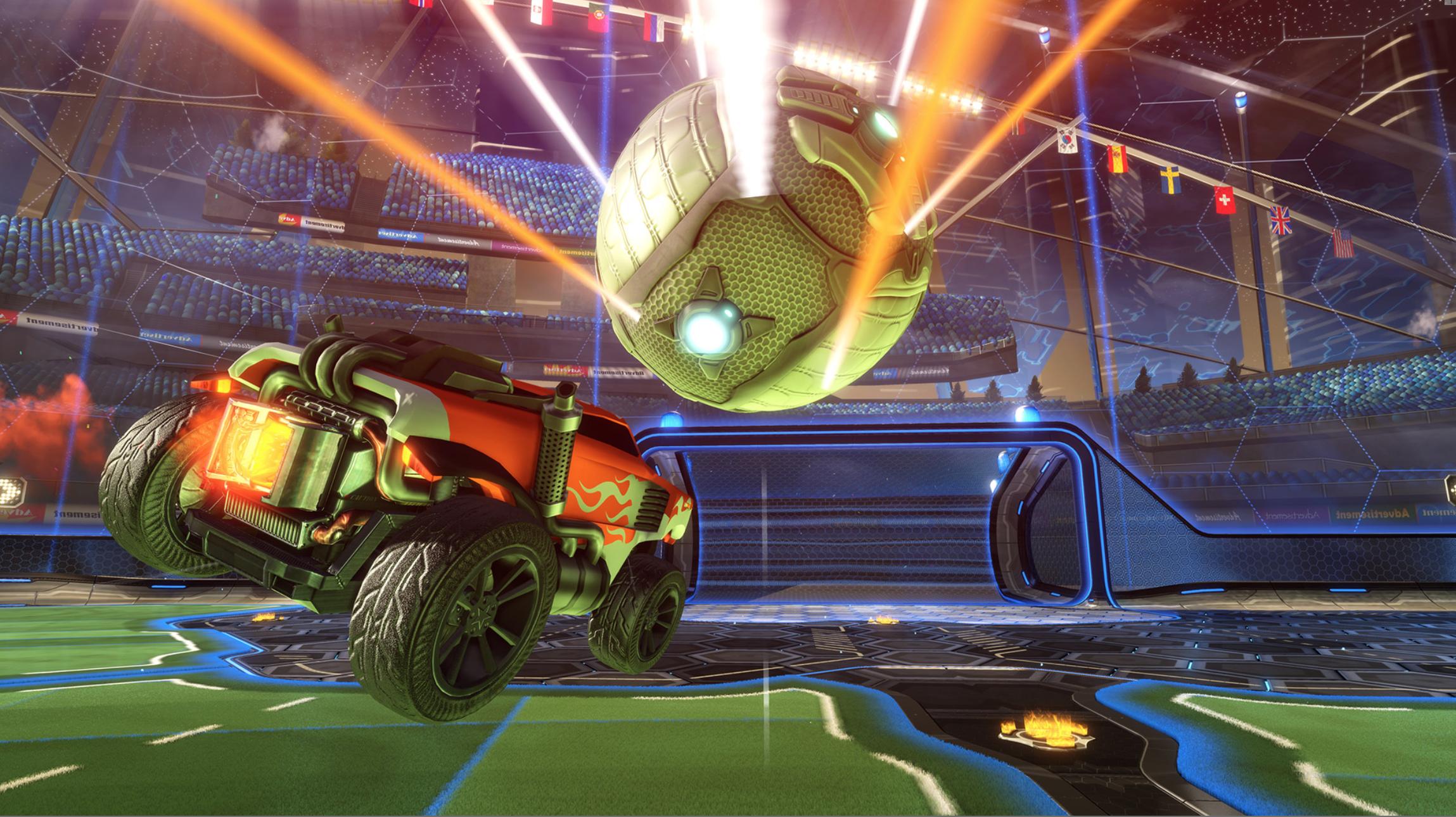 In just one minute, the hottest new title in competitive gaming can convince you it’s here to stay.

Rocket League has been trailblazing since its release in July, selling more than five million digital copies and instantly becoming one of the five most-watched games on Twitch. But if you’re still not sure what all the fuss is about, stop reading and watch the final minute of this championship match between Cosmic Aftershock and Kings of Urban.

The final was played at the end of a Gamebattles three versus three tournament and was presented by MLG. It’s one of a few early efforts to bring competitive Rocket League to the forefront.

Cosmic Aftershock entered the series without losing a series in dozens of matches, an incredible streak. To take it one step further and capture first place in the event, they’d have to go through Kings of Urban.

The teams split the first and second games of the best-of-three series, setting up what would be a dramatic and decisive third game.

Urban built a 3-0 lead near the midway point. Cosmic weren’t easily foiled, battling back to a tie score with two goals from Kronovi in the final minute of regulation. In the end, Kings of Urban defender Kyle Masc came up clutch to secure the victory, netting a fourth Urban goal with no time remaining .

It was an incredible show, and it’s hard to watch without wondering if one year from now we’ll be seeing tense games like this playing out in front of thousands of spectators on the biggest stages in esports.