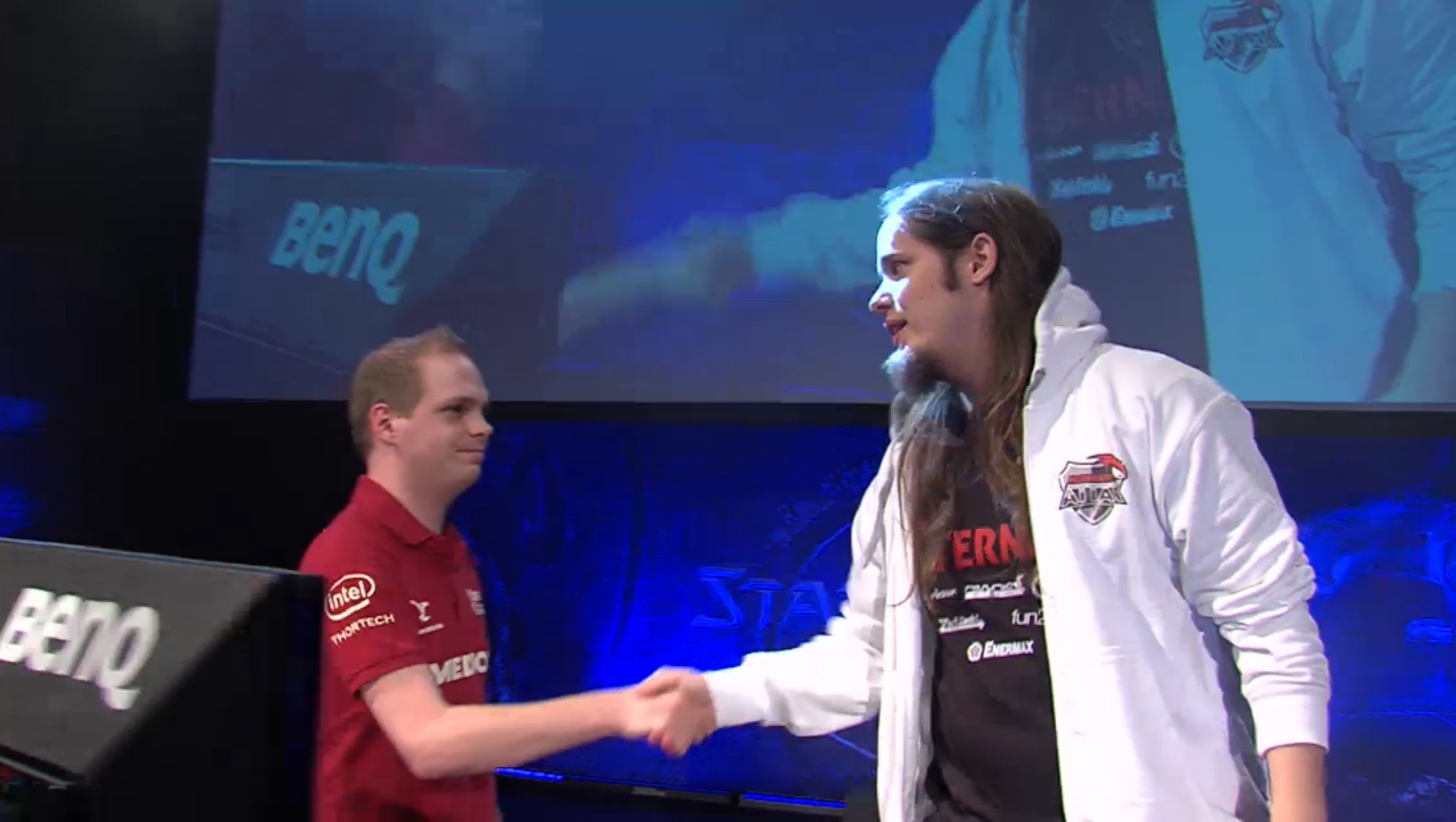 This month the Road to Blizzcon, a $1 million path to the first world championship in Blizzard’s newly released brawler Heroes of the Storm, begins. And esports franchises worldwide are making sure they are ready.

It is official now! no more Well Met, but @ROCCAT. Im very happy to get the opportunity to play @BlizzHeroes for Team Roccat. Lets do this!

The Well Met team has taken the European Heroes scene by storm recently, rising to the top of the ESL Major Series standings with a 6-1 record. The team posted a 70 percent win rate last month, showing they’re one of the top up-and-coming sides in the game.

Like another of the top European squads, Team Liquid, the new ROCCAT lineup features a pair of StarCraft 2 professionals at the core of the team. German Protoss players Giacomo “Socke” Thüs and Dennis “HasuObs” Schneider formed the team in October, steadily building it into a Blizzcon contender. Schneider ended his 11-year tenure with Mousesports earlier this week in order to pursue this new opportunity with ROCCAT, showing the two are fully committed to a career in Heroes.

The two players have a long history together as competitors in StarCraft, where they often ranked as the two best players Germany had to offer. In 2012, Thüs topped Schneider in the WCS German National finals, for example, leading to the two developing a healthy relationship that seems to be paying dividends in a new frontier.

The Road to Blizzcon in North America is already underway, while Europe’s first qualifying tournament should begin later this month.