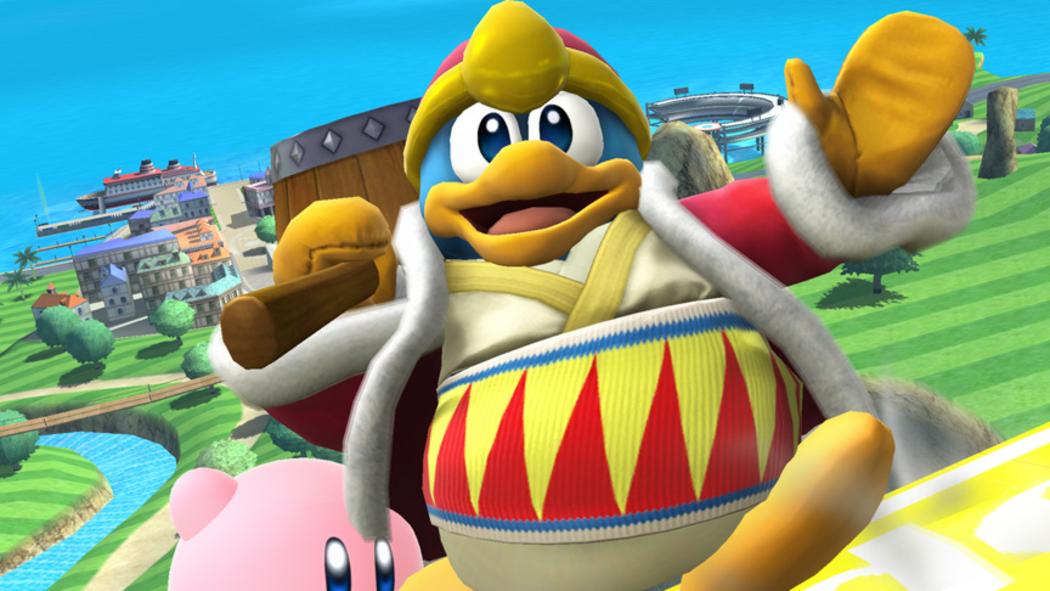 Weston “Westballz” Dennis threw every ounce of his considerable technical skill at “Ripple” yesterday at Aftershock, in a matchup that should have been, for lack of a better term, easy. What transpired was anything but.

To put the game in layman’s terms, a showdown between Dennis’s Fox and Ripple’s King Dedede could be reasonably compared to a boxing match between Floyd Mayweather Jr. and a sumo wrestler. The sumo is slower, heavier, and considerably less agile but difficult to knock out, while Mayweather Jr. is a fast and furious blur of punches and dodges.

However, the Project M duel defied both logic and belief as the California Kid crumbled under Dedede’s relentless pursuit.

Two key tactics helped the Kirby series villain topple the go-to character of the Smash elite. The first involves those little orange guys you see flying around the screen.

Known as “Waddle Dee,” those little helpers Dedede summons provide the perfect shield for Fox’s light but rapid attacks. By advancing toward his opponent—and the ever-present chance that one of the helpers summoned is actually a spiky surprise named “Gordo”—Ripple was able to quickly close the gap on his opponent.

The second, believe it or not, involves the respective weight of the two characters.

Much like the sumo wrestler, King Dedede is slow but powerful. Unmoved by Fox’s array of jabs and wielding a powerful hammer of his own, Ripple’s character just needs to land a couple of powerful shots on the lightweight Fox in order to win the day.

Despite unmatched agility, numerous pot-shots, and an absurdly unfair advantage, Dedede’s resilience—and Ripple’s mastery of the character—outstripped Dennis’s advantage and skill for the victory.

While the fight was a victory for unconventional players everywhere, don’t expect to see Foxes falling with any regularity from here on out. Strong characters are strong because they win a greater percentage of games, after all. But at least for today, the non-Fox/Diddy Kong/Pit Project M players are taking to their controllers with renewed vigor.