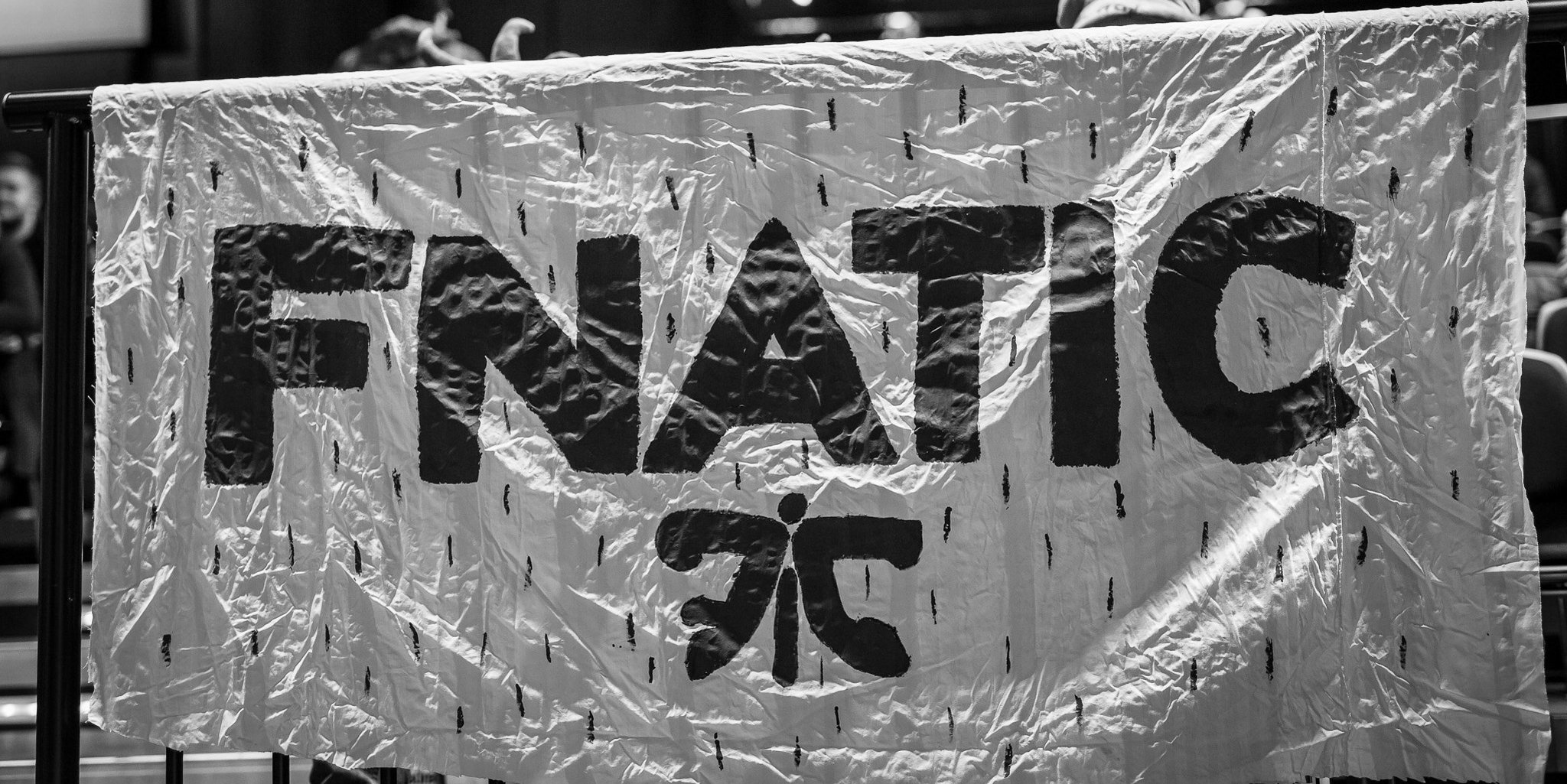 Riot Games has released a ruling sanctioning an indirect financial tie between Fnatic and G2 eSports.

Last month, a report by Richard Lewis outlined a financial relationship between Jens Higler, a minority owner of G2 eSports, and Fnatic’s parent company Sannpa Ltd, who accepted a loan from Hilger to help fund the growth of their new Fnatic Gear business. If Sannpa defaulted on the loan, Hilger had the right to claim equity in Fnatic, creating a potential conflict of interest.

Riot Games has deemed that clause “the possibility of an undue establishment of control in the future,” which constitutes an “indirect financial interest” in two teams for Hilgers, a violation of the LCS Team Participation Agreement.

Considering Hilger does not have a controlling interest in either party, it’s hard to say whether the relationship truly constitutes a conflict of interest, but in an industry like esports where competitive integrity is essential, Riot is not taking any chance. As such, it has “formally warned” Hilgers and Fnatic, and mandated that Hilgers retracts his loan or divests his stake in G2 eSports.

Riot did not exact a more concrete punishment in part thanks to Hilgers, Fnatic, and G2 eSports’ transparency during the process, and added that none of the parties involved intended to circumvent Riot’s rules.

Hilgers himself posted a disclosure outlining his relationship with both teams after it became public, noting that in professional European soccer, similar relationships between teams are allowed as long as investors do not hold a controlling interest, though he admits American sports, which operate under a franchise system that many feel is the future of the LCS, are more strict.

The ruling naturally draws comparisons to the Renegades and Team Dragon Knights ruling. In that instance, both teams were forced to relinquish their LCS spots after Riot Games alleged Renegades CEO Chris Badawi “misrepresented” his financial interest in Team Dragon Knights, among other wrongdoings.

That ruling and its incredibly harsh punishment is a stark contrast to the one Riot issued today. Team Dragon Knights and its two owners, Sean and Chris Shim, were banned from League of Legends for misleading Riot Games about their “corporate relationship” with Renegades. Riot did not outline whether that relationship included a controlling interest, a direct minority interest, or even a future interest like the case between Hilgers and Fnatic. Yet in this case, where the relationship between the offending parties is clear, Riot Games has issued essentially just a warning.

Riot notes two key differences between the scenarios. One, Hilgers does not have a controlling interest in either party, and two, Hilger’s potential to earn a stake in Fnatic is based on the solvency of their parent company, meaning that scenario only comes to pass should Fnatic go under.

In many ways, the ruling serves more as a clarification of Riot Games’ rules and as an acknowledgement it has, in fact, looked into Hilgers’ relationship with Fnatic and G2 eSports, than it is a real ruling. It seems that even minority stakes in competing teams are not allowed in Riot’s world. Whether that’s good for the League of Legends ecosystem is another question, but considering the power Riot wielded earlier this year in banning a popular franchise, it’s likely teams and investors will err on the side of caution in the future.