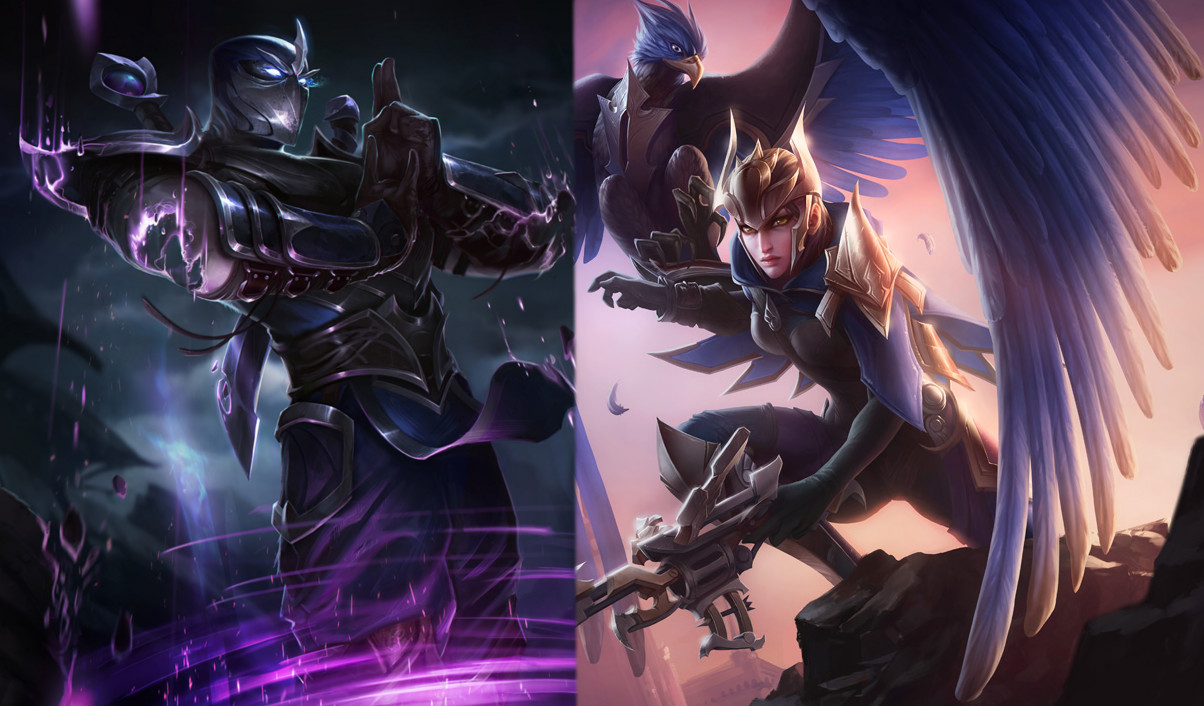 An assortment of champions are set to be hit with nerfs and buffs in Patch 7.6, according to Andrei “Meddler” van Roon, Riot’s lead champion designer, who confirmed this information on the Riot message boards.

Morgana will be receiving potential small buffs to her kit, hopefully making her more viable in competitive play.

Shen is likely to be nerfed, according to Meddler. “Currently looking at pulling power out of his ult which is where the difference in effectiveness for those different contexts lies with ongoing discussion as to what changes we could make to make him closer to balanced for both solo queue and organized teams at the same time,” Meddler said.

Quinn is potentially still too strong after the item changes, even “after the Edge of Night and Ghostblade nerfs in 7.4,” Meddler said. “If that doesn’t look like the case closer to ship might go for some power neutral changes instead. Aiming to make her gank pattern a bit more interactive regardless.”

“Cho’Gath might need buffs,” Meddler added. “We’ve seen a number of struggling Cho’Gath’s after the 7.5 changes, having said that though, his play rates shot up massively, so a lot of that could just be people unfamiliar with Cho and people experimenting with different builds given the changes. We’re prepping some buffs should they be needed, might pull back on them if appropriate, though.”

As for the last champion, Lissandra, Meddler states that there is a possibility of some small buffs as a result of the number of decent assassins, with the objective being to make her passive more satisfying.