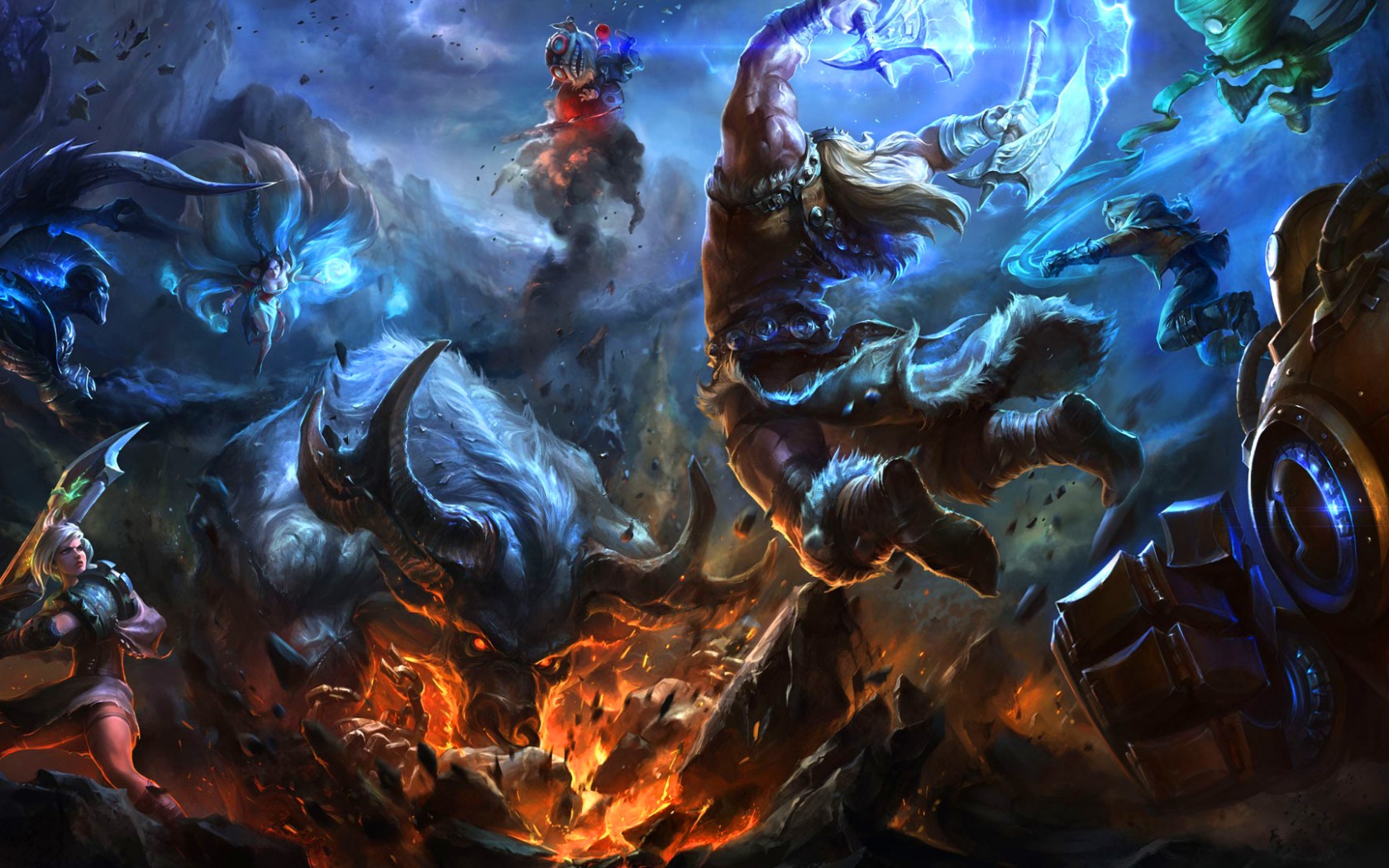 Last month, a Daily Dot report revealed that Riot Games had cut the guest ticket allocations for the World Championship finals from the previous year’s numbers, reducing them from 10 to two for the group stages in Paris. This left many teams fuming that they would not be able to bring family and friends, some of whom had already taken time off work or made travel arrangements. Now some team owners say another Riot policy is giving them headaches ahead of the biggest event of the year.

The company has stipulated that teams traveling to the World Finals can only have their tickets booked from their place of residence. Many teams preparing for the World Championships by training in South Korea say they expected they’d be able to travel directly Europe to ensure as efficient preparation as possible. Instead, teams either have to return home early to ensure they can catch these flights or pay for the difference between a flight from their homebase and one from South Korea.

Riot is supposedly refusing to budge on the issue, according to team owners who have asked to remain anonymous. “We’ve raised this issue and they are at least going to ask for us to pay the cost difference,” they said. “It just seems so ridiculous because any other tournament will simply book you your flights from anywhere in the world as is convenient.”

Another owner added: “It’s not like they didn’t know the Western teams were going to go to South Korea ahead of worlds. It’s just another headache we didn’t want to have to deal with at this stage of the season.”

For its part, Riot views bootcamping as an optional training cost taken on by the teams and says it has worked closely with teams bootcamping in Korea to alleviate problems related to undesirable flight options. It sees its policy—which has been in place for previous Worlds and other international events—as a way to avoid preferential treatment and says that the policy is consistent across all teams and regions.