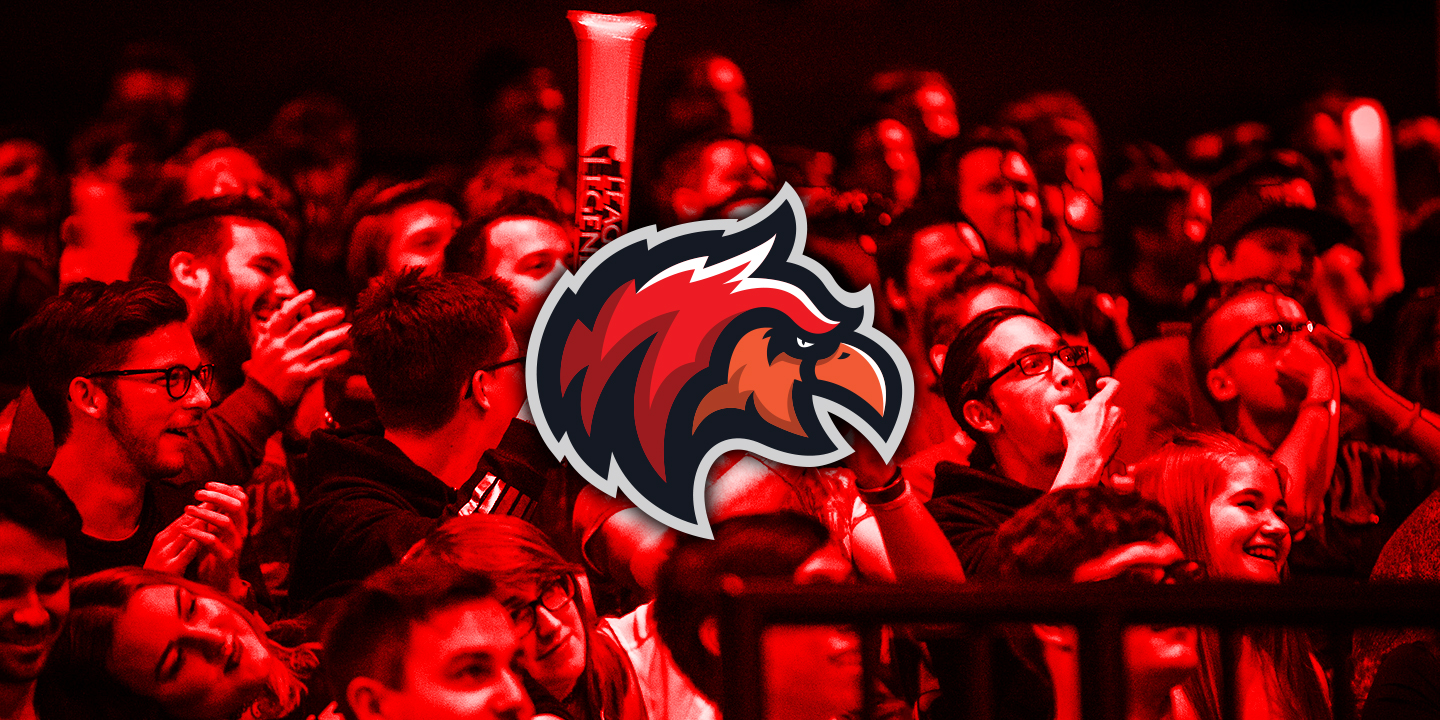 Riot Games will not act against Behdad Jaafarian, the Team Huma owner accused of mismanaging his organization and regularly missing payments to players and staff. The company has, however, issued a formal warning to Jaafarian.

Regardless, it appears that the embattled team owner won’t remain in charge for long. Jaafarian has told players that he will write a letter divesting his ownership of the Challenger Series spot following this split.

Players and staff alleged that Jaafarian was more than two-weeks late with multiple payments and was unable to support the team with basic financial needs, such as lawyer fees and office space for a Berlin bootcamp. Additionally, the team’s original player contracts did not meet Riot’s guidelines, and the organization was forced to rewrite them.

In February, Riot opened an investigation into Team Huma and Jaafarian’s business dealings. That investigation, however, has concluded with just a formal warning to Jaafarian.

Jaafarian will not face any sort of punishment or competitive ruling, apparently due to of a lack of evidence, according to sources close to the organization. It’s not uncommon for Riot to punish Challenger owners. On June 24, Riot banned Renegades owner Chris Badawi from team ownership for alleged tampering with multiple Team Liquid players. On Dec 18, Team Dragon Knights co-owner Chris Shim was banned for a similar offense. While Jaafarian was not accused of tampering, the European Challenger ruleset does give Riot authority to punish him.

There are several rules that would allow Riot Games to take action. They, however, are somewhat vague, and only generally state that Riot Games is allowed to deny admission of ownership if the owner acts unprofessionally.

“Someone seeking admission into the CS must meet the highest standards of character and integrity,” the rules state in section 3.1. “Candidates who have violated this rule set or attempted to act against the spirit of these rules, even if not formally contracted to the rule set, can be denied admission into the CS.”

Either way, Jaafarian has taken that step himself—assuming he makes good on his promise to divest ownership of the team. That would allow the players to find a new organization and compete in the Challenger Series next split without Jaafarian.

Team Huma, with Jaafarian still in charge, will face off against Inspire Esports at the Riot Games studio in Berlin. New jungler Rudy “Rudy” Beltran is scheduled to make his debut in the game.

Riot Games did not respond to a request for comment by the time of publication.

Update March 8 6:20pm CT: Riot tells the Daily Dot that it has issued a formal warning to Jaafarian and did not “drop” the investigation, as stated in an earlier version of this story. The story has been updated accordingly.