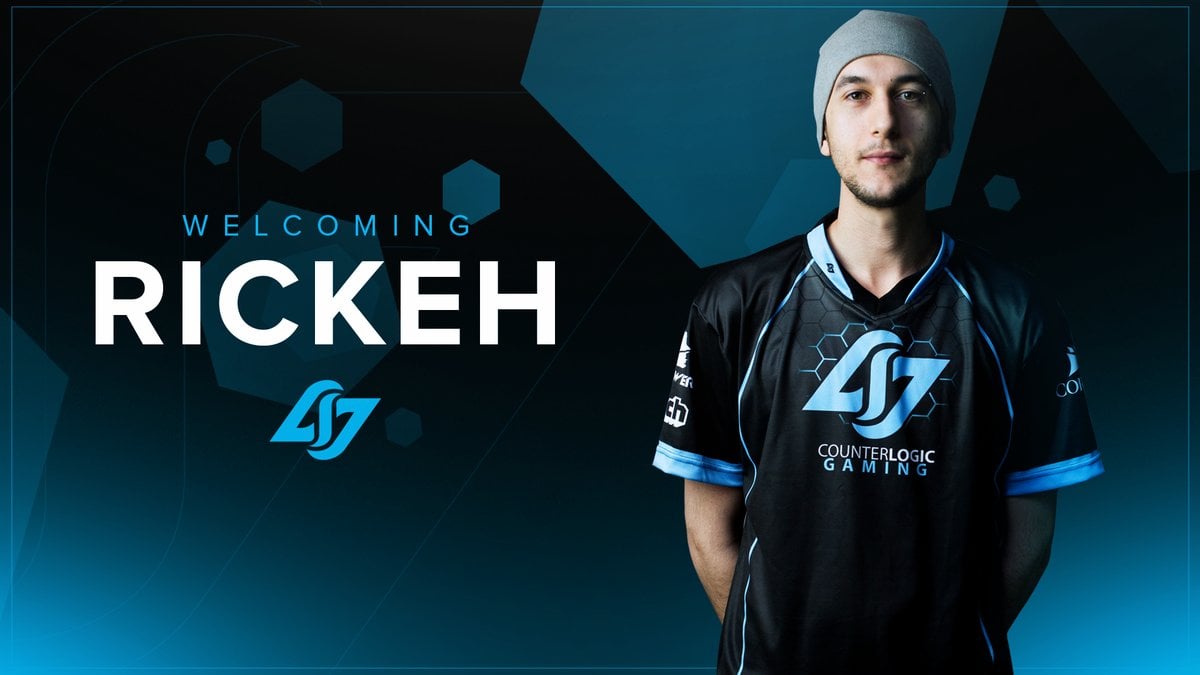 This addition to the CLG team comes after losing Yassine “Subroza” Taoufik in February, and Rickeh joins the team after playing with Renegades for some time now. Mulholland is already with the CLG team and is practicing for his first match with the team, against Misfits in the ESL Pro League on March 8.

Chet “Imapet” Singh, the CS:GO strategic coach at CLG, commented in the announcement on the team’s website about how Rickeh will fit into the team dynamic, saying, “in addition to rifling, he will also be our secondary AWPer in most maps. Koosta will remain our primary AWPer.”

It will be interesting to see if a new face on CLG can bolster their results, as the team has struggled since their quarterfinal run at MLG Columbus, where the team seemed to be on the verge of consistency.