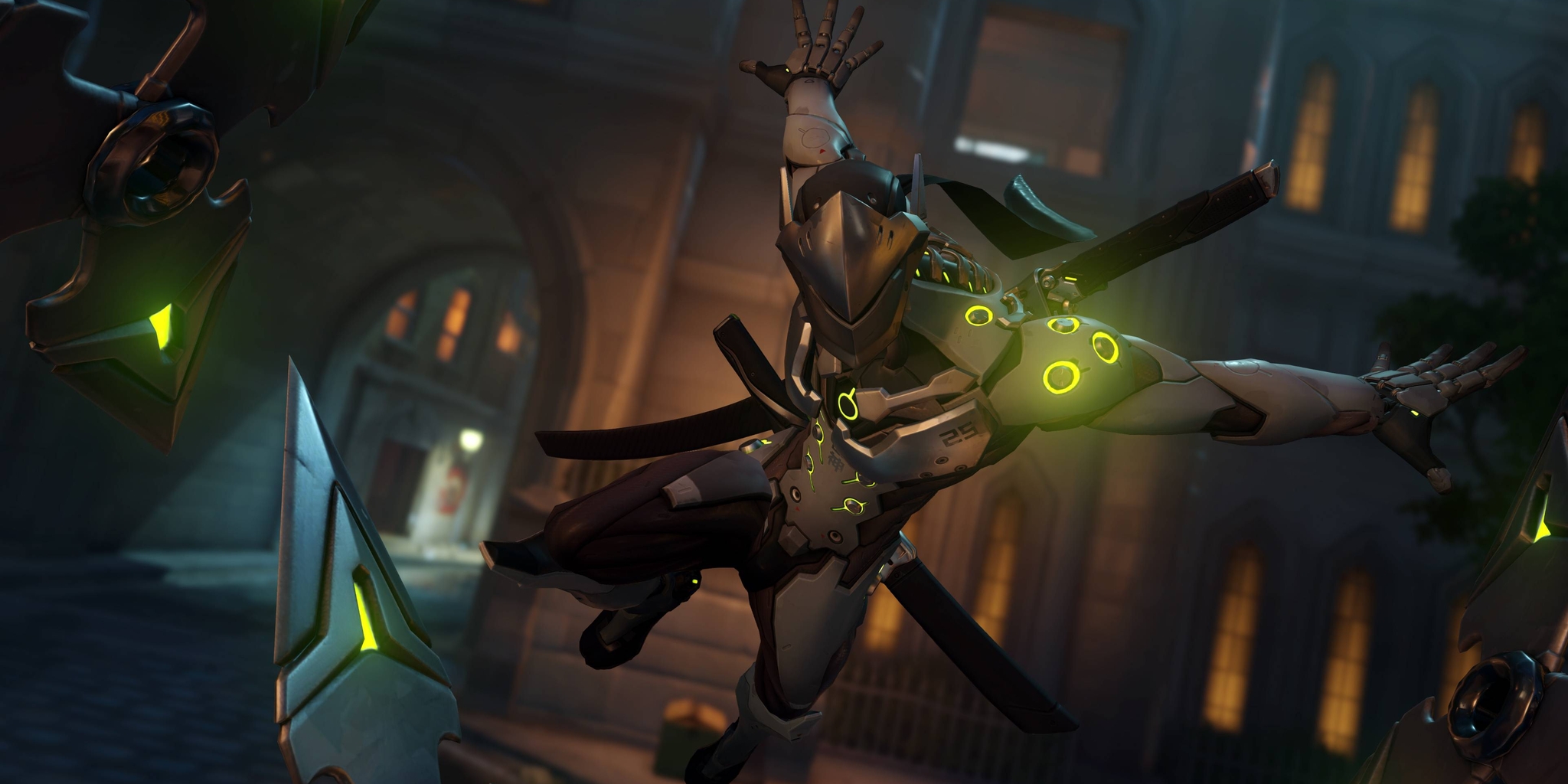 If you’ve ever tried climbing the competitive ranks in a game and thought about going pro in esports, the dream is definitely alive. Overwatch team Reunited has signed a 17-year-old British player after discovering him on the ranked ladder.

The team removed long-time member Eric “2Easy” van Hoorn a few days ago, scouting potential replacements using MasterOverwatch’s rankings, a website that lists players by their Skill Rating, Blizzard’s ranked tracking metric in the new Competitive Play mode. With his strong numbers, Finley “Kyb” Adisi caught the eye of Reunited, so they asked him to try out. The youngster quickly impressed.

The team used Kyb in official games during Wednesday’s ESL Overwatch Atlantic Showdown, he showed some smooth moves on Genji as Reunited swept Northern Gaming Blue to advance to the Main Qualifier for the $100,000 event, scheduled for Gamescom from Aug. 20 to 21. The next day the team signed Kyb to a contract, confident he’ll help them qualify and excel at Overwatch’s first six-figure event.

The opportunity Kyb represents was too good to pass up, Reunited manager Frederik “Huggos” Christensen told the Daily Dot. “He’s extremely talented and he’s also only played since official release, which is pretty crazy to us, at least,” he explained. Kyb apparently was in the process of trying out for a different team, but playing for one of the best teams in the world was more appealing.

While it’s inevitable new talent reaches the top of the competitive scene considering there are over 10 million people worldwide playing Overwatch, so far shooter veterans have dominated the competitive and esports ranks. They have years of experience and talent, after all, and while Overwatch may seem deceptively simple at times, it’s a tough game to master. Players like those on Reunited and most of the other top competitive teams, who have had access to the game for six months or more, have a decided advantage. That a relative newbie like Kyb, with no gaming background to speak of prior to Overwatch, could make an impact so fast is an exciting prospect.

“I hope it can encourage other people to do it,” Huggos said. “I think it’s just cool to ignite the dream. This kid from the UK, he literally just cut all the work that I did when I was playing. Get to know everyone, work your way up, get spotted by this team, move to a second tier team. This guy, he cuts the whole line. I think it’s really cool and a great possibility to develop talent early.”

So if you’re an Overwatch fiend, obliterating people with McCree, landing those perfect Lucio ults, and you’re always an MVP with D.Va, you may get your chance to go pro simply by climbing the competitive ranks.

“[Kyb] knows what this is all about and what kind of opportunity it is,” Huggos said. “He has to learn a lot of stuff, no doubt about it. But we also see this as a great opportunity to get in a young talent who can grow together with us. It’s also our philosophy to build and support great talent. It’s a perfect opportunity for us and him.”