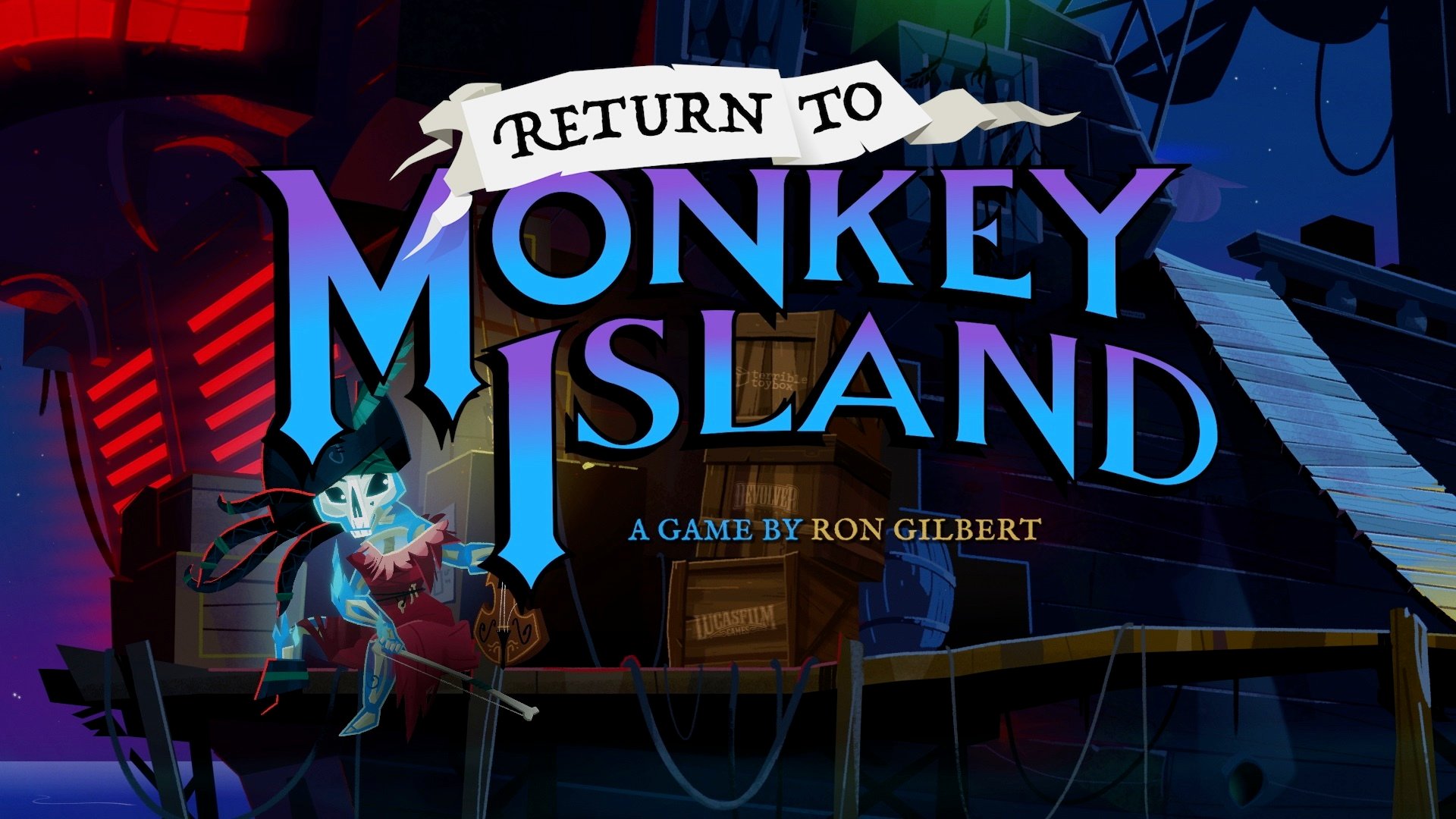 The game, which will mark the return of the franchise after a nearly 13-year absence, is bringing back many of the team members who worked on the original titles, including the original writer and director Ron Gilbert.

Gilbert left the original LucasArts studio in 1995 and has worked on several titles since then, including Thimbleweed Park along with his team at the Terrible Toybox studio. He actually announced that he was working on a new Monkey Island game on April 1, confusing fans since Gilbert usually forgoes April Fools’ on his Grumpy Gamer blog, which brought a thought from 2013 full circle.

“I felt bad about the April Fools’ joke so over the weekend I whipped up the game so no one was disappointed,” Gilbert said.

This will be a direct return to the original stories told in Secret of Monkey Island and Monkey Island 2: LeChuck’s Revenge, according to the trailer. Gilbert and his team have also apparently been working on this game for two years in “complete secrecy.”

Joining Gilbert on this long-awaited follow-up title is co-writer and programmer from the original two Monkey Island games Dave Grossman. Composers Michael Land, Peter McConnell, and Clint Bajakian are also returning, along with Dominic Armato to reprise his role as Guybrush Threepwood.