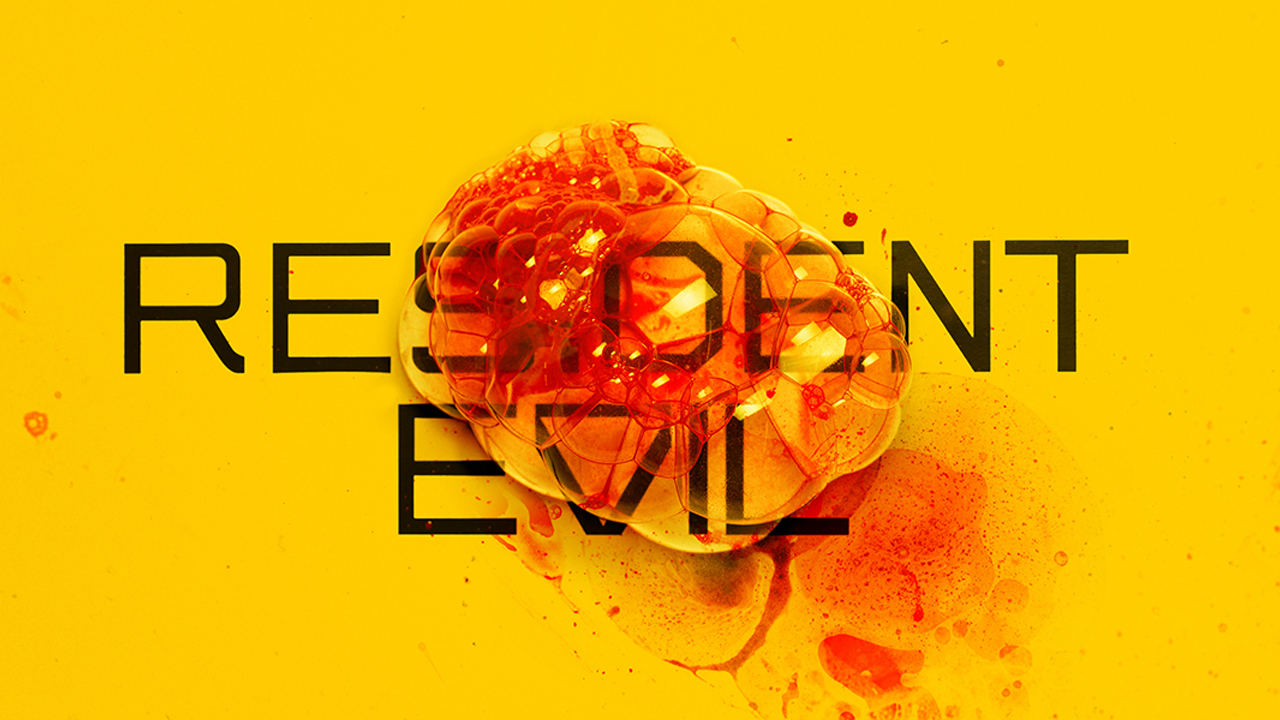 Resident Evil’s upcoming live-action series is headed to Netflix and fans now know exactly when the series will make its debut on the platform. Netflix earlier today released a selection of posters promoting the series, which has also revealed its scheduled release date of July 14.

The upcoming series is based on the universe of the game franchise, but its story will take place in the future following Jade Wesker, a daughter of Albert Wesker, outside of the original stories told by the games or previous movies.

“14 years after a deadly virus caused a global apocalypse, Jade Wesker fights for survival in a world overrun by the blood-thirsty infected and insane creatures,” Netflix’s synopsis for the show reads. “In this absolute carnage, Jade is haunted by her past in New Raccoon City, by her father’s chilling connections to the Umbrella Corporation but mostly by what happened to her sister, Billie.”

In these promotional posters, the show doesn’t give a lot away. One is simply a vial of blood and the other is an Umbrella Corp pill with the word Joy printed on it. The series is set to star Ella Balinska, Tamara Smart, Siena Agudong, Adeline Rudolph, Paola Nunez, Ahad Raza Mir, Connor Gosatti, and Lance Reddick.

With the show’s release scheduled for July, fans should expect to see a trailer for the series sometime in the near future. We’ll see more info in the coming weeks.