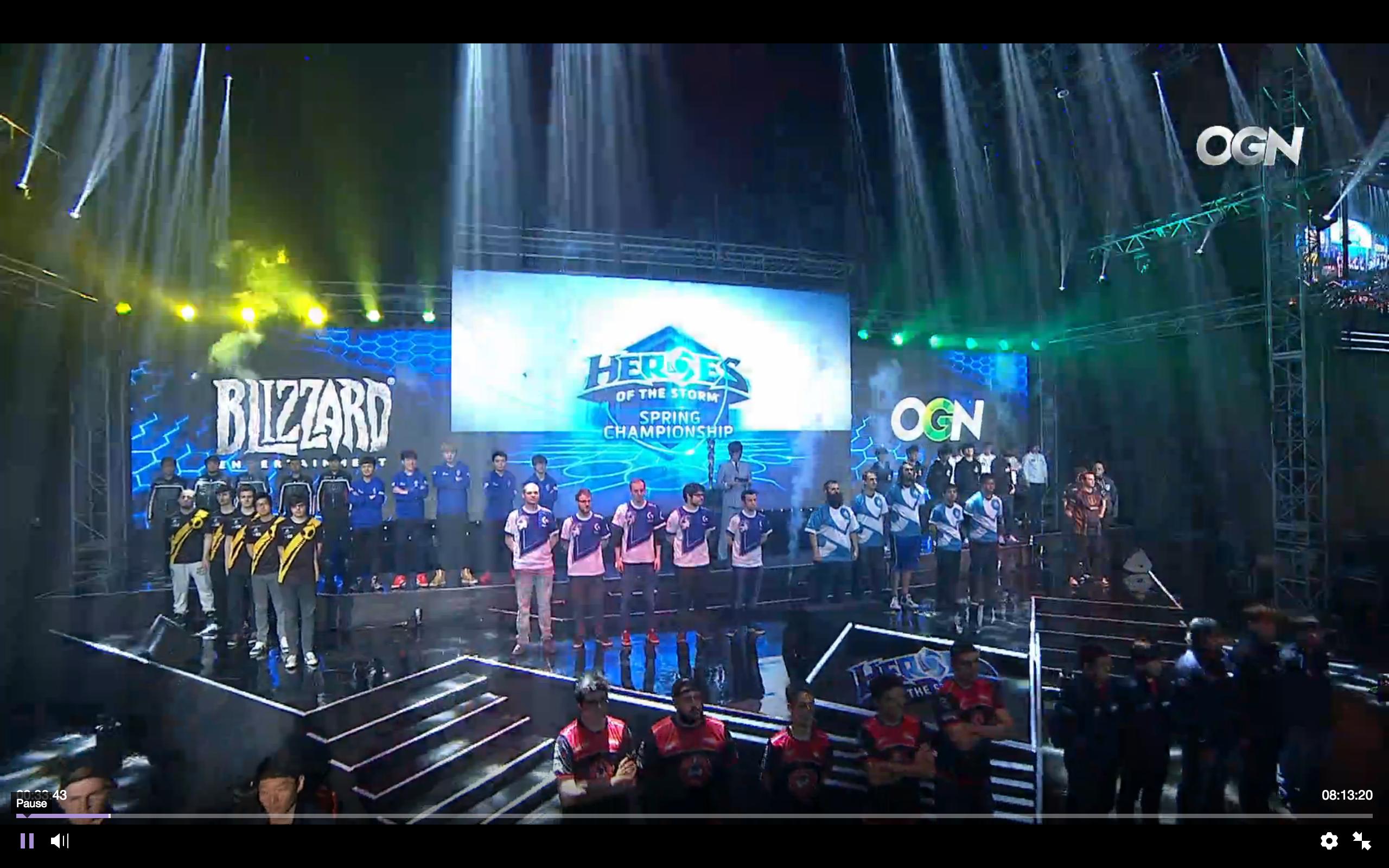 A third of the teams were eliminated on the first day of the Heroes of the Storm Spring Global Championship, leaving just four regions in the running for the title.

In the first group stage Korean and Chinese representatives Team No Limit and EDward Gaming topped the standings, with neither team dropping a game in their two matches.

Having lost to No Limit and EDward, European side mYinsanity and Team Naventic from North America claimed the runners-up spots in the groups and will play in tomorrow’s second group stage.

With only these teams left from their group it means that four regions have already been eliminated: Big Gods from Latin America, Taiwan’s GIA, Renevatio from South East Asia, and Australia and New Zealand representatives Negative Synergy.

EDward, No Limit, mYi, and Naventic will be joined in the second group stage by the four regional champions.

EDward and mYi will meet eStar Gaming and reigning world champions Cloud9 in Group A, while Naventic and No Limit will fight with Team Dignitas and MVP Black. Two teams from each group will advance to the finals to fight for the $150,000 first prize, and the title itself.

The second stage of groups gets underway at 7pm PDT on the official Blizzard Twitch channels.