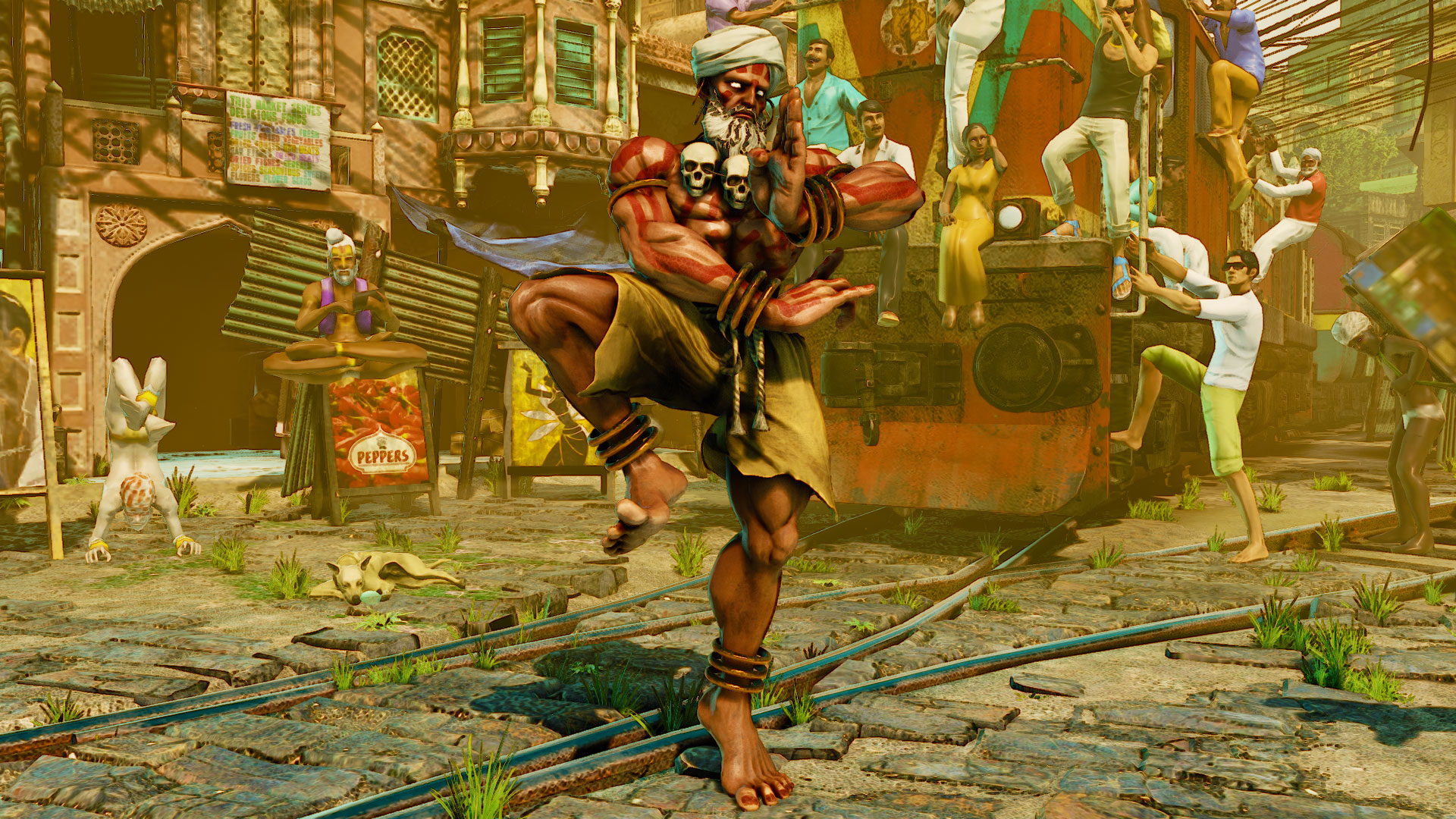 The second year of the Red Bull Proving Grounds series will have a new focus—regional rivalries.

Red Bull announced the return of its Proving Grounds series on Saturday. The Street Fighter V competition will see some significant changes in its second year, the biggest of which will be a year split into two seasons and a team format for the finals.

In a change from last year, each region’s finalists will compete as three-player teams for the finals. The teams will be split into two divisions—East and West—and compete in a round robin. The top team from each division will advance to the best-of-three championship match, with the winning team receiving $6,000.

Winning the title means more than just regional bragging rights. The top eight finishers from the title-winning region will receive trips to compete at marquee events—Evo for the spring season, the Capcom Pro Tour North American last chance qualifier for the fall season.

Teams from Atlanta, Houston, Montreal, Orlando, Philadelphia, and Toronto will compete in the East division. The Western division will be composed of the finalists from Chicago, Los Angeles, San Francisco, Seattle, Vancouver, and the online qualifiers.

Like last season, the focus of the event will be on ‘amateur’ players. Players who are ranked in the top 16 of either the North American or Global leaderboard on the Capcom Pro Tour will be excluded.