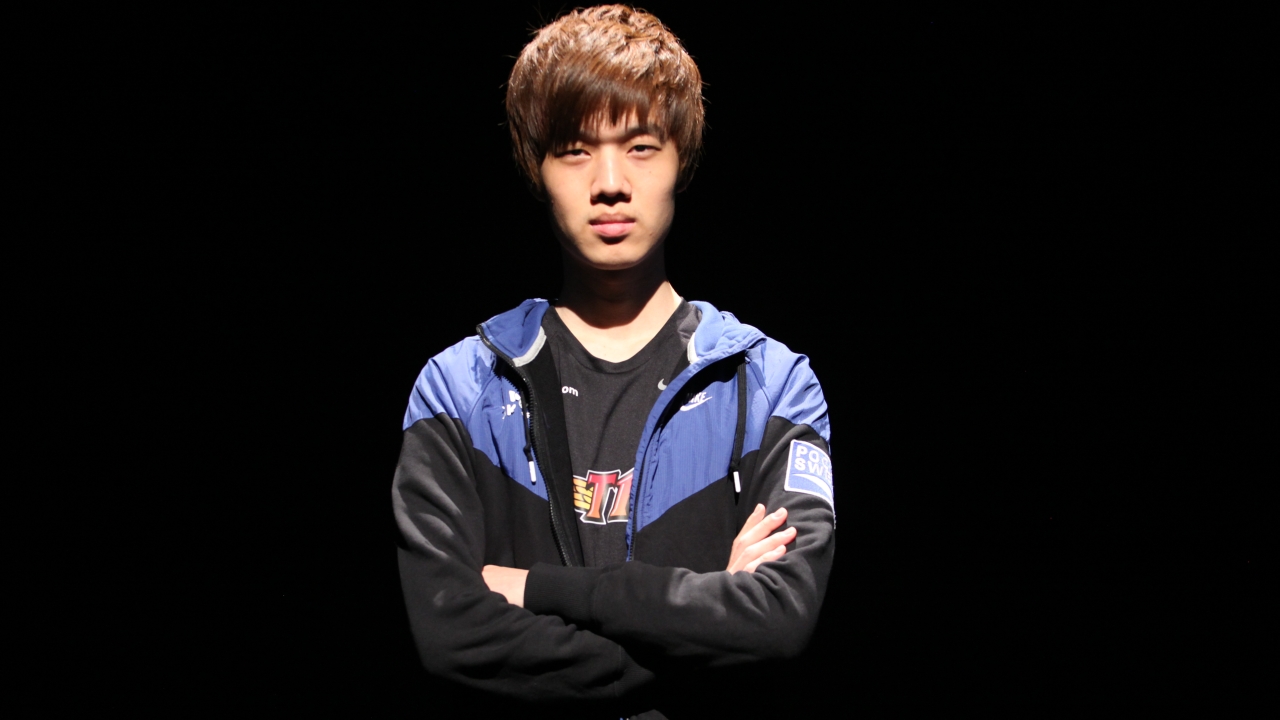 The South Korean Protoss player has been a staple in the professional StarCraft scene since  2009 and the Brood War era. After moving over to StarCraft 2 in 2012 he placed within the top four at various different competitions—including first in the 2012 World Championship Series Asia Finals, the 2013 Hot6ix Cup, and the 2015 Global StarCraft 2 League Season 2.

Jung Yoon Jong signed with SK Telecom T1 in 2010, before leaving South Korea for European organization mYinsanity in 2014. On Tuesday last week he announced his departure from mYinsanity via Twitter.

Thank you for all those years 😀 #myi good bye!

Jung Yoon Jong thanked all his fans for their support during his retirement announcement, according to Fomos. He has not announced what he plans to do next.