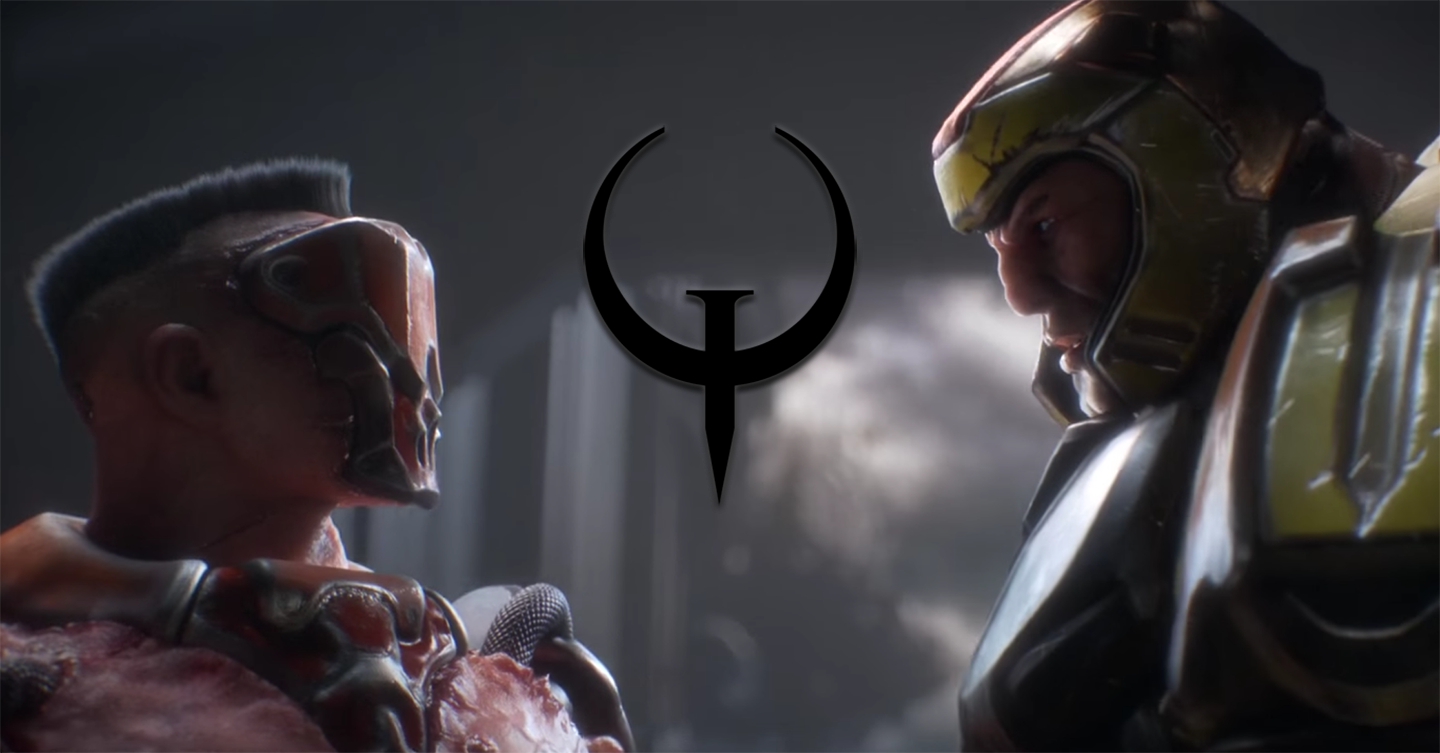 Quake games have been part of the esports scene for almost two decades, now it seems publisher Bethesda is looking to push this further.

The game was first released in 1996, with developer id Software launching its own convention, QuakeCon, the same year in North America. The first offline Quake competition was held in 1997, with winner Dennis “Thresh” Fong taking home the grand prize of Quake co-creator John Carmack’s personal red Ferrari convertible. Various Quake titles have been played at big esports events around the world, including DreamHack and IEM, but most tournaments decided to drop the title after declining popularity.

With other game developers and publishers continuing to push their titles into global-scale esports, id and Bethesda are looking to try again. During its E3 conference, Bethesda announced the newest game in the first-person shooter series, Quake Champions—an arena-style FPS for the PC, along with its future esports plans.

“Id has a long tradition of supporting competitive tournaments and that continues with Quake Champions,” id Software Studio Director Tim Willits said during the conference. “The game is designed for world-class esports play at every level, from the world’s greatest Quake players to anyone willing to test their skills in the arena. So as part of the launch plan for Quake Champions, Bethesda will be supporting and expanding competitive tournaments and leagues beyond QuakeCon.”

In an after-conference interview Willits said that they want Quake Champions to live up to pro player expectations, with updated offensive and defensive movement, including rocket jumping.

“To be an esports game, to be competitive, you have to run fast,” Willits said. “And pro players expect 120Hz, they expect lightning-fast response. And we want to make a game with unlocked frame rates that will run as fast as you can throw hardware at it.”

The trailer gave a glimpse at four of the champions that will be included in the game, old favorites Ranger and Visor, and two new characters Nix and Scalebear [Note: Spelling may be slightly different for the new characters]. All characters will have “different attributes and unique abilities.”

He goes on to say that Bethesda will have more to share about these new plans at QuakeCon from August 4 to 7.