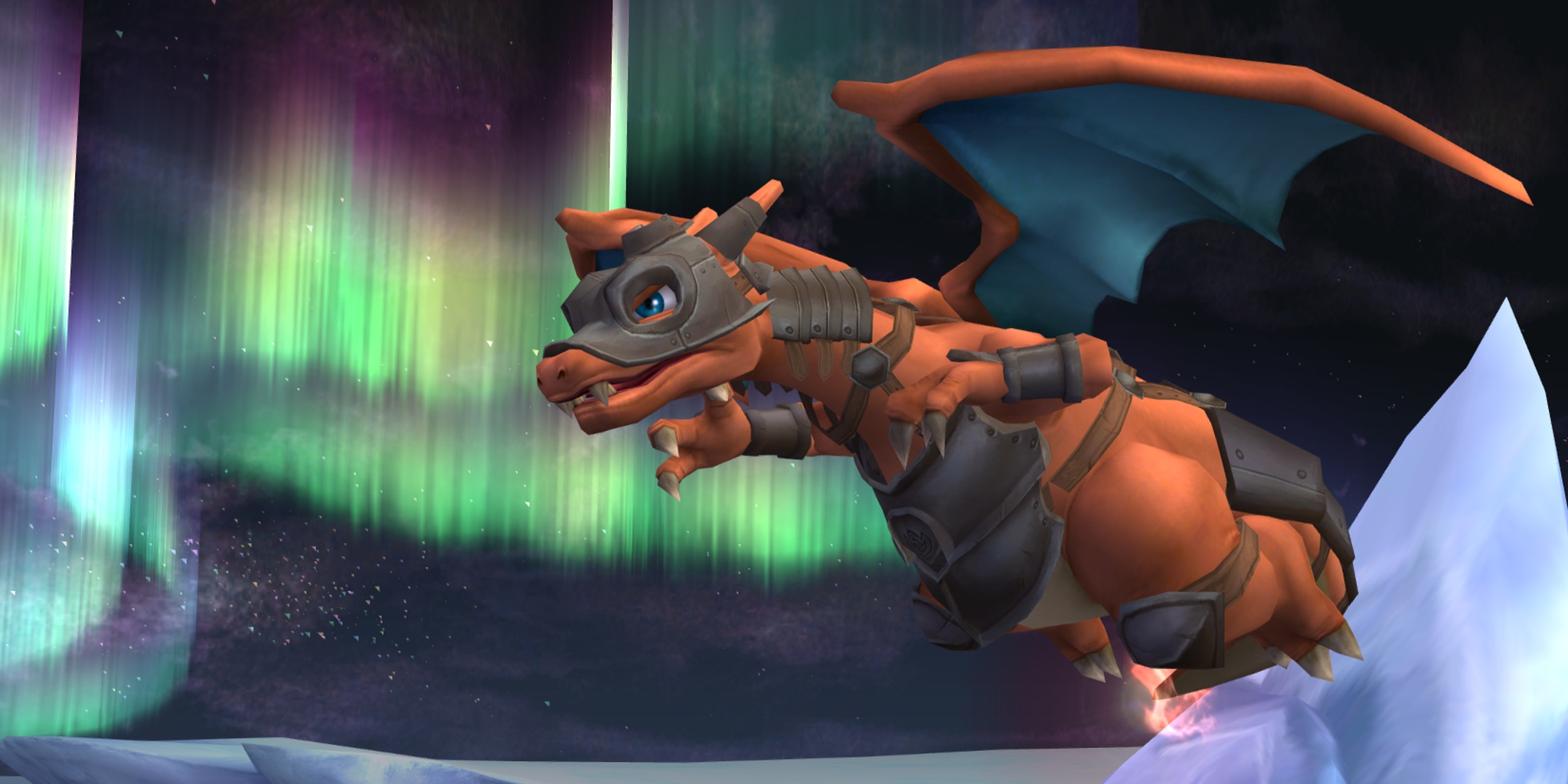 Hardcore Smash Bros. mostly agree that the best place to play Smash is through Project M. The fan project that started back in 2011 to retool and balance Super Smash Bros. Brawl has evolved into something far greater.

The way it works is pretty simple. All you have to do is find a 2GB SD card, save the Project M goodies onto it, pop it into your Wii, turn on Brawl, and you’re good to go.

Today, the project should be getting even better when the Project M Dev Team releases its latest update, 3.5. It adds a slew of new features.

The blog has been detailing these new features over the past few months. The biggest feature is the introduction of a debug mode, allowing players to get frame-perfect data—a vital tool for players at the highest level of competition, which in part allows them to better determine which combo to use in which situation. (The coolest part about all of this is that Brawl doesn’t have a hidden Debug mode like Melee. Programmer Magus actually took the time to create it on his own. It’s quite the accomplishment.)

As you can see from the trailer above, the game will be better optimized for HD play and has remade some classic stages in HD. If you’re wondering how they accomplished HD gameplay on the Wii, it’s rather simple: They didn’t. That gameplay is being shown on the Dolphin emulator for PC.

Characters have also been improved. Not only are there new costumes and colors, characters like Ganondorf and Zelda have been given a some new moves.

One of the items the team wanted to tackle was the general ease of recovery for some characters.

The goal is that the recovering victim should have just enough options that they feel a certain pressure to combine their limited recovery moves in ways that can surprise the edgeguarder, and earn their way back on to the stage. It takes skill and creativity, and in many ways the high-risk offstage game full of low percentage kills, mixups, and sudden attacker-victim reversals best defines what is so unique about Smash Bros as a fighting series.”

We’ve implemented a solution meant to curb abuse of ledge invincibility for stalling purposes. After a character regrabs the ledge five times without touching the ground, that character no longer receives invulnerability for grabbing the ledge again (except for a few frames during the initial ledge snap) until he or she either lands on the stage or gets hit.”

This obsession over tinkering with code until things get perfect is part of what makes Project M an enduring part of the competitive scene. It’s always aimed to be the definitive hardcore Smash Bros. experience. In a blog post back in August, the team wanted to make it clear that it’s been striving for, and will continue to strive for, these seven goals.

3) where the player has a great degree of control over their character due to the technical skill that they’ve achieved.

4) The balance of offense and defense changes depending on the exact matchup and playstyle, but overall tends to favor offense slightly.

6) Recoveries generally require great skill to use, with the advantage usually being with the edgeguarding player, with some exceptions.

7) The combos are challenging and spontaneous, with anything longer than 2-3 hits requiring a knowledge of both characters’ options and some degree of prediction and/or a deep understanding of the mental aspect of the game.

With all this insane attention to detail and dedication to the competitive scene, it’s pretty obvious why Project M won’t be leaving anytime soon. Even with the introduction of Smash Bros. for Wii U, don’t be surprised if tournaments favor Project M over the new game on the block.