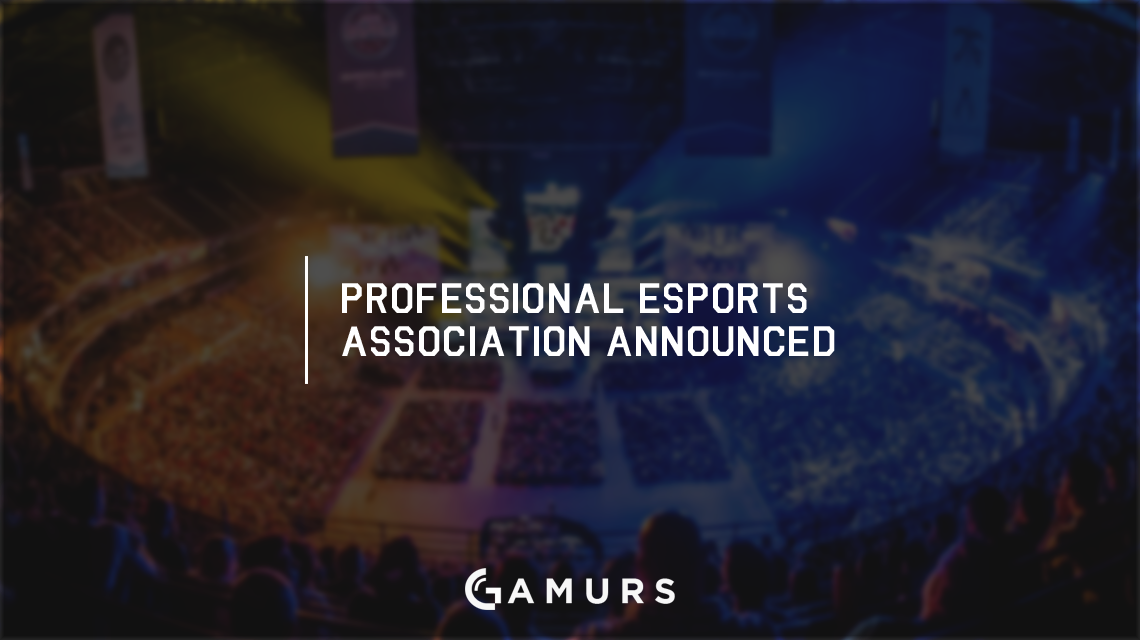 The formation of theProfessional eSports Association (also known as the PEA) wasannounced.

The PEA states that it “aims to be the NBA ofeSports” and is an owner-operated league. The association hasbeen organized by seven North American teams:

Its operation will beginwith Counter Strike:Global Offensive inJanuary of 2017. In Season 1, there will be matches that take placetwice a week, which will be streamed live. The prize pool for thefirst season will be $500,000 and the association aims to have$1,000,000 total up for grabs throughout the year (including theSeason 1 prize pool).

“The PEA represents something new in eSports -anassociation of top teams running their own league and sharing theprofits and the decision-making with the players,” said PEAcommissioner Jason Katz in the PEA press release. “This willallow us to finally build a stable, healthy, long-term environment  for  the  players,  the community,  the  media  and  thesponsors.”

Also in the press release, Katz credits the establishment of PEAto be an imitation of traditional sports leagues. The associationalso plans to issue new benefits in the world of esports.

Players and owners receive 50% of the profits and casters earnthe same amount as players. Furthermore, the association will issuehealth benefits such as retirement and investment plans, as well ashealth insurance.

The association will establish a Grievance Committee to allowplayers to voice concerns, which will then allow changes to happenbased on player feedback.

The PEA aims to make esportsmore stable, while incentivizing players and teams to continueplaying at a high level. Essentially, the PEA aims to mimictraditional sport league in order to give esports a betterfuture.

What are your thoughts on the PEA? Do you tink it will succeed?Let us know in the comments below or tweet us @GAMURScom.